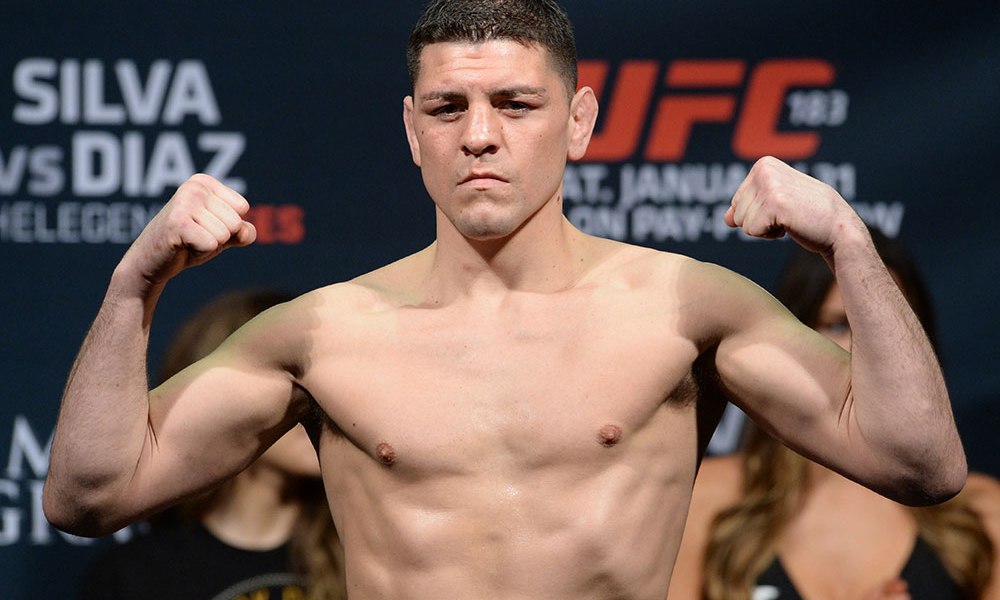 The former Strikeforce middleweight champion Nick Diaz has been out of commission ever since he fought Anderson Silva back in early 2015. However, Diaz is now apparently looking to get back to the cage and resume his fighting career with the UFC. Diaz is now actively promoting a chance to purchase VIP tickets for his octagon return!

Diaz has been an absolute fan favourite fighter over the years. He has a professional MMA record of 26-9 (2). He has plenty of notable victories over legendary fighters such as BJ Penn, Paul Daley, Frank Shamrock, Robbie Lawler, etc. 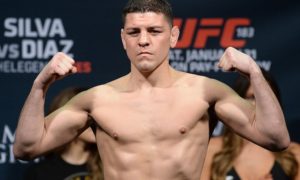 Diaz recently took to Instagram and posted a picture advertising the availability of VIP tickets for his UFC return along with the following caption:

It should be noted that a fight has not officially been announced invoving Diaz yet. However, the older Diaz brother had previously mentioned that he wanted to avenge his younger brother, Nate’s defeat to Jorge Masvidal. Here’s what he had told notable MMA journalist Ariel Helwani previously about potentially facing off against the UFC’s BMF title holder Masvidal: