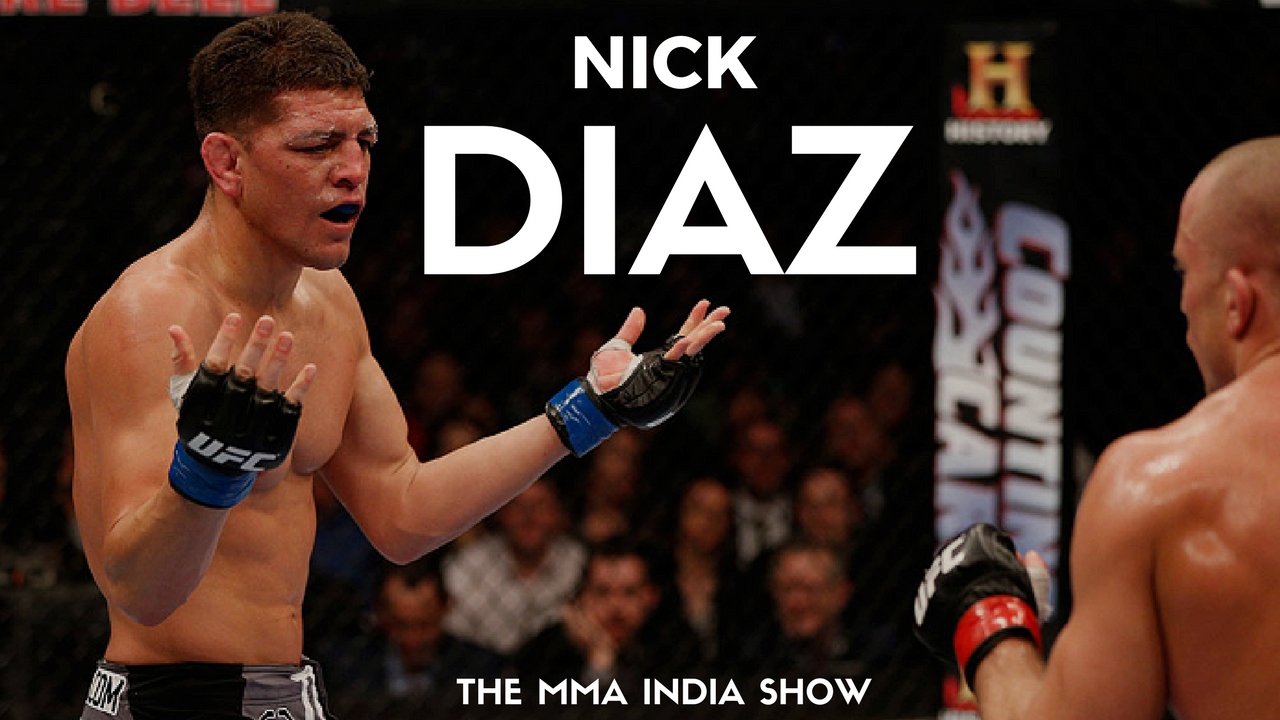 Now this time the suspension is a little different than the post-fight drug test at UFC 183 for marijuana metabolites. It was the third marijuana-related failed drug test of Diaz’s career at that time.
But this time it’s because of a certain ‘whereabouts’ clause that USADA has. Basically every athlete registered under the UFC’s USADA programme has to fill out a whereabouts form which details where the fighter will be every day for the next three months. Apparently Nick Diaz doesn’t like to let people,especially USADA officials, know where he’s going to be holed up. So he didn’t do a great job of filling out the whereabouts form…three times…which has led to the suspension now.
Nick Diaz has a right to appeal USADA’s decision.
Dana White recently told MMA Junkie that he doesn’t think Nick will enter the Octagon again.