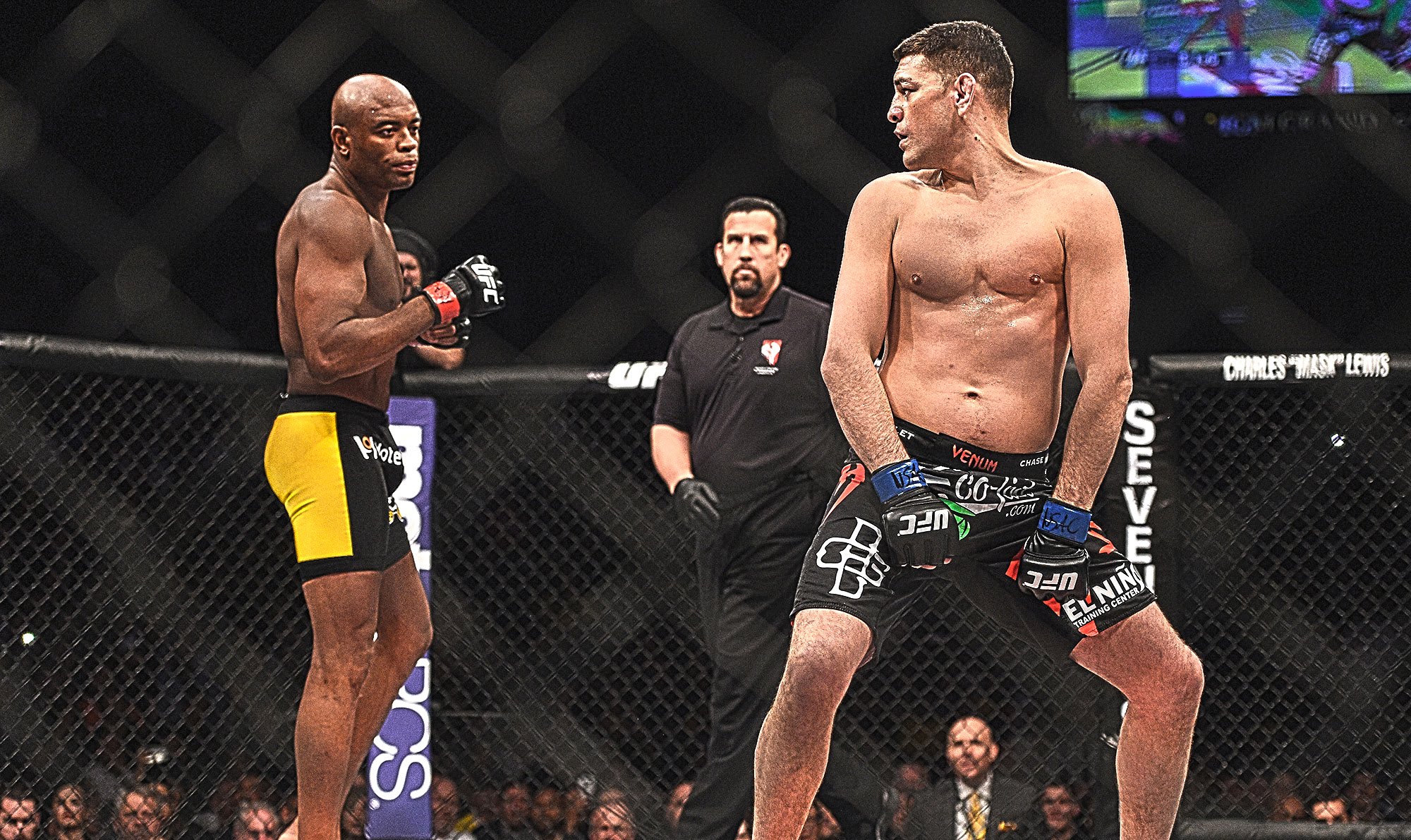 During the aftermath of UFC 234, Anderson Silva expressed his wish to fight once again before walking off into the sunset and hanging his gloves, in his hometown of Curitiba in Brazil. Silva had suggested that he will likely fight Nick Diaz in a rematch on a card in Brazil. However, Diaz has now declined that he wants to fight again.

Silva fought and lost this past weekend at UFC 234 and somewhat passed the torch to the top middleweight prospect Israel Adesanya. Later he revealed that he wants to fight once more in his home town of Curitiba in Brazil before finally retiring. He revealed that he had already asked Nick Diaz’s manager about a potential rematch in Curitiba with his client and allegedly according to Silva, Diaz had verbally accepted the fight too. 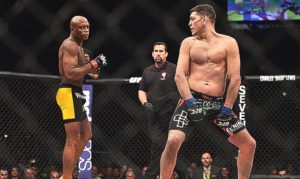 Diaz recently took to Instagram and posted an Instagram story in which he stated that he does not want to hurt anybody and just intends on partying. Here’s what he had to say:

(Expletive) all this – I don’t want to hurt nobody, I just want to party.