Nick Diaz to Colby Covington and GSP: Come at me! Step into my ring! 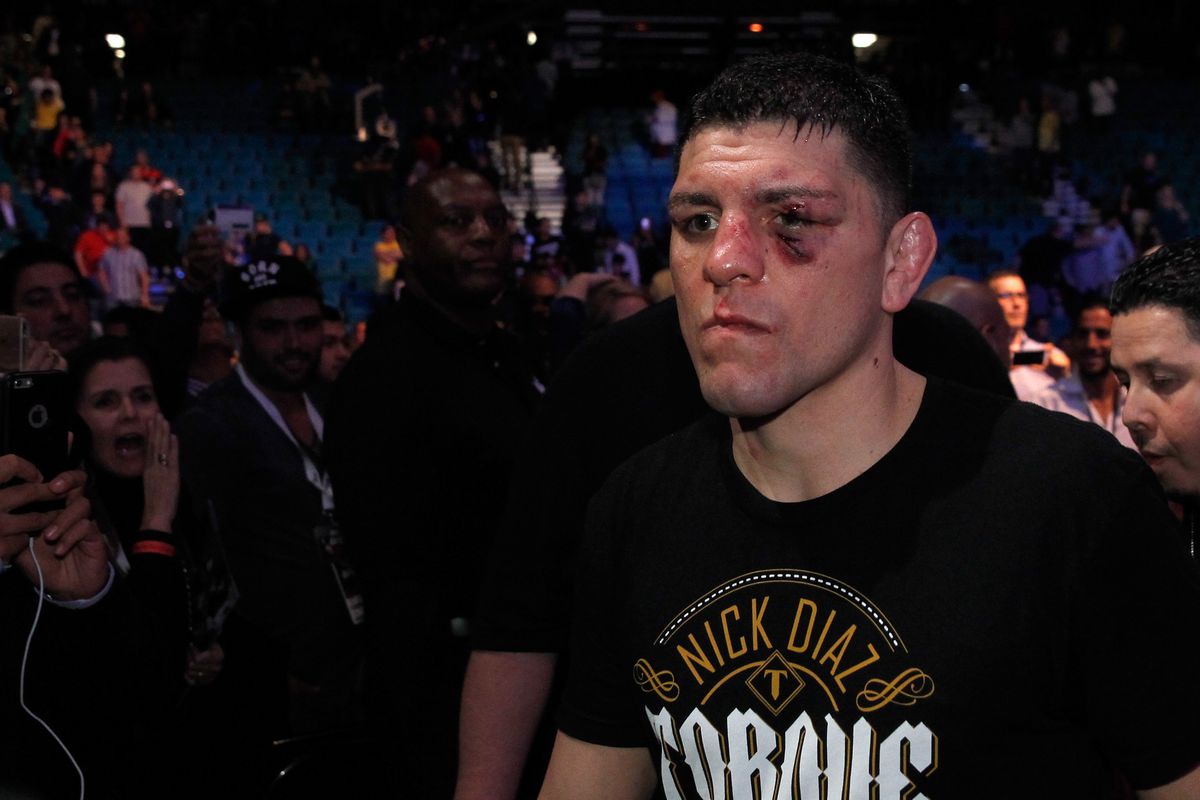 Nick Diaz is without a doubt one of the most honest fighters in the UFC. He has fought whoever the UFC has put in front of him and in a recent interview with the TMZ, he said that if former champion GSP or former interim champion Colby Covington wants to fight him, then he is all down for it. 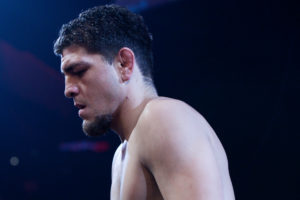 Last year, Covington doubled down on Nick Diaz during an interview where he said that Diaz is “Easy Money” fight for him and also criticized him for the lifestyle that he lives. Covington had said that Diaz didn’t have any time for fighting as he was busy getting drunk with women in clubs.

“I’ve got (expletive) to do,” Diaz said. “This whole ‘I’m supposed to be fighting so-and-so or something-something’ … if you want to fight, you know where to find me.

He then responded to GSP and told him to get a job and have a nice life.

“I just want to be positive. I like the guy. Everybody is trying to make me the bad guy.”

“The thing is about homeboy, and look I’ll say it right now, you have a lot of opportunities in life,” Diaz said. “I never had to talk down on nobody to get to where I was at. I didn’t have no (expletive) opportunity.  That’s why I said, ‘Are you all about it? Then come the (expletive) at me then.’

Watch: Khabib demands Conor McGregor goes on a 9 or 10 fight winning streak before he is granted a title rematch!

Previous articleWatch: Khabib demands Conor McGregor goes on a 9 or 10 fight winning streak before he is granted a title rematch!
Next articleRobert Whittaker opens up on battle with depression: I was just tired of it all