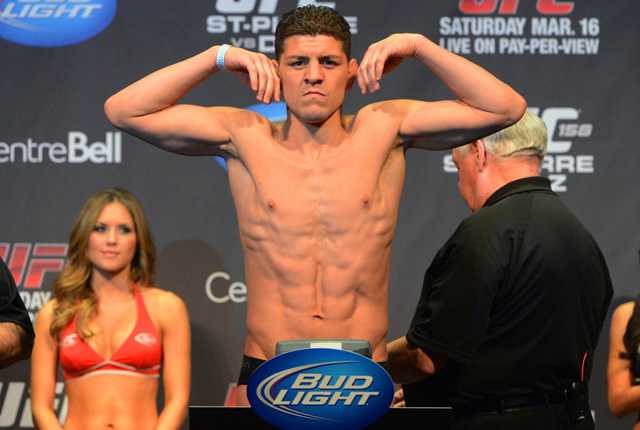 One of the biggest stars in the game, Nick Diaz is in the headlines recently since the news of his return is out. Diaz was rumored to return to the UFC but there was no significant confirmation. At UFC 261, Nick was in attendance which made the crowd go crazy and again the flame of his return was ignited. UFC president Dana White put the end to all the talks and said that Nick Diaz will finally return and he will be having some serious talks with him after UFC 261.

Recently White said the meeting went well, but he’s not entirely sold on Diaz’s desire to compete again as he doesn’t see anything that would motivate him to keep fighting.

A video has surfaced on the internet and caught everyone’s attention. In the video posted by heavyweight boxing champion Tyson Fury, we see him taking some MMA lessons from Nick Diaz.

Diaz is preparing for his MMA comeback whereas Tyson Fury, is training for his highly anticipated fight against Anthony Joshua in August. Both of them met at Warriors Boxing Gym in Hollywood, Fla.

Tyson Fury posted the video in which he was asking UFC President Dana White to make the fight happen for Diaz.

“We’re working out,” Fury yelled. “We’re coming for all you motherf*ckers out there. You’re getting smashed to f*ck. You better believe it. (Nick is) absolutely smashing it. He’s in tremendous shape. He’s ready. Make the fight, Dana. Make the fight.” 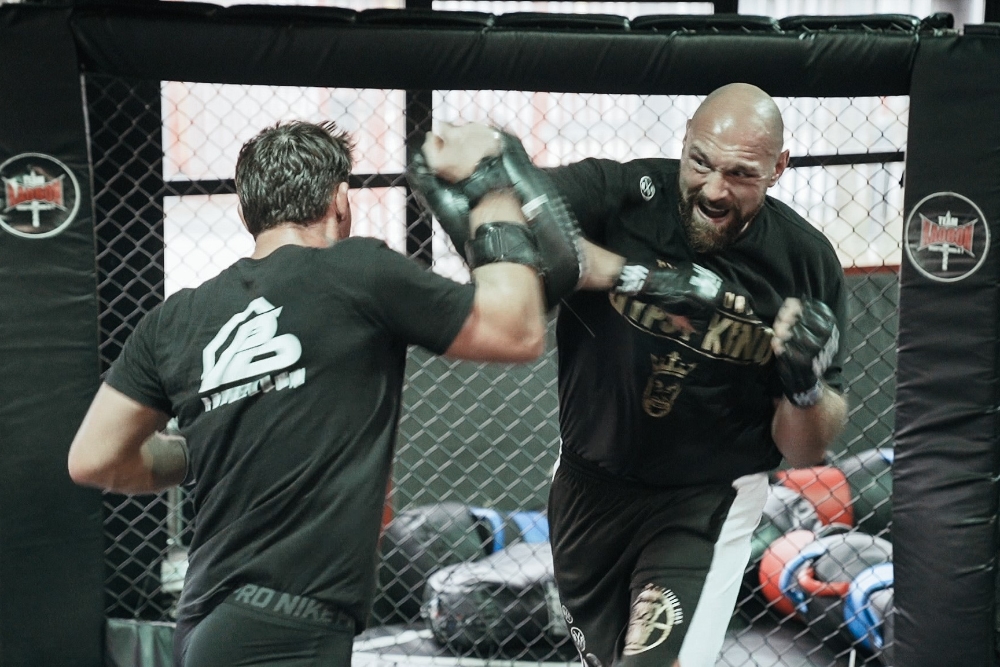 Previous articleUFC 262: Oliveira vs Chandler betting odds and prediction
Next articleGurdarshan Mangat defeats Roshan Mainam via decision at ONE: Dangal