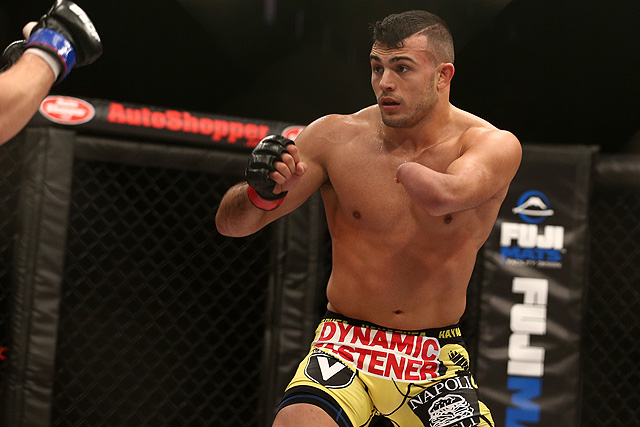 Bellator MMA lightweight Nick Newell has long been an exemplary example of passion, hard work and pure grit in the sport of MMA. Newell just finally made his much awaited and highly anticipated Bellator MMA debut. Newell impressed and got a dominant submission victory over his opponent. Newell has now finally given his own reactions to his victory.

Newell has a professional MMA record of 16-2. He had almost made it to the UFC, which was his own self proclaimed life long dream, but was released after losing a fight in the Dana White’s Tuesday Night Contenders Series. 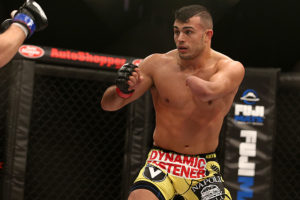 Newell took to the social media platform, Instagram to express his views of his win. He revealed that last night was indeed very special for him as it has essentially been ten years in the making. Here’s what he had to say:

Last night was special. Took me 10 long years to get here & I’m not going away. Thank you.

Previous articleJustin Gaethje wants to repay Cowboy’s KO of him in sparring during ESPN +16 fight
Next articleWatch: Aviv Gozali pulls off an incredible iminari roll into heel-hook to secure fastest submission in Bellator history!