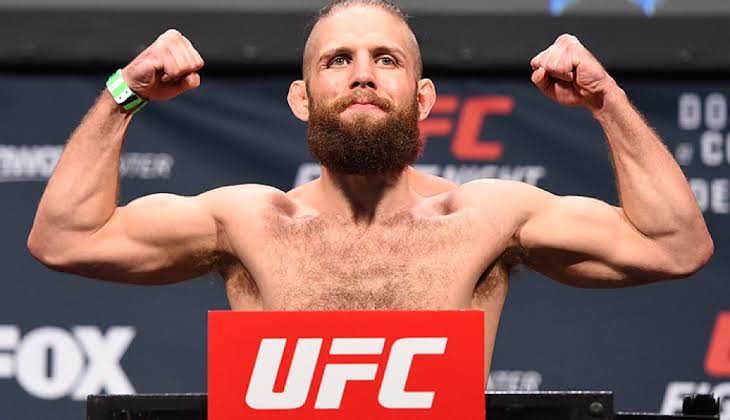 Former double champ and UFC Hall of famer B.J. ‘The Prodigy’ Penn is a trending topic amongst the MMA community. However for all the wrong reasons as the legend was spotted in a street altercation with a local.

Not only that, a clip even surfaced of Penn getting dropped, possibly knocked out by a punch landed by the local man. That being said, the entire MMA community has been concerned about Penn. However one man had even more worries, the man who was supposed to fight Penn, veteran Nick Lentz. Lentz believes the incident will definitely jeopardize their bout on October 18 in Boston. 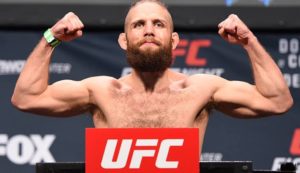 Nevertheless Lentz is still preparing hard and is expecting Penn to make a walk on October 18.

“I’m telling him, ‘You can come down here and train with me,’” Lentz said. “I’m still going to kick his ass when we fight, but the guy needs somebody to get himself together before he shoots himself or something.