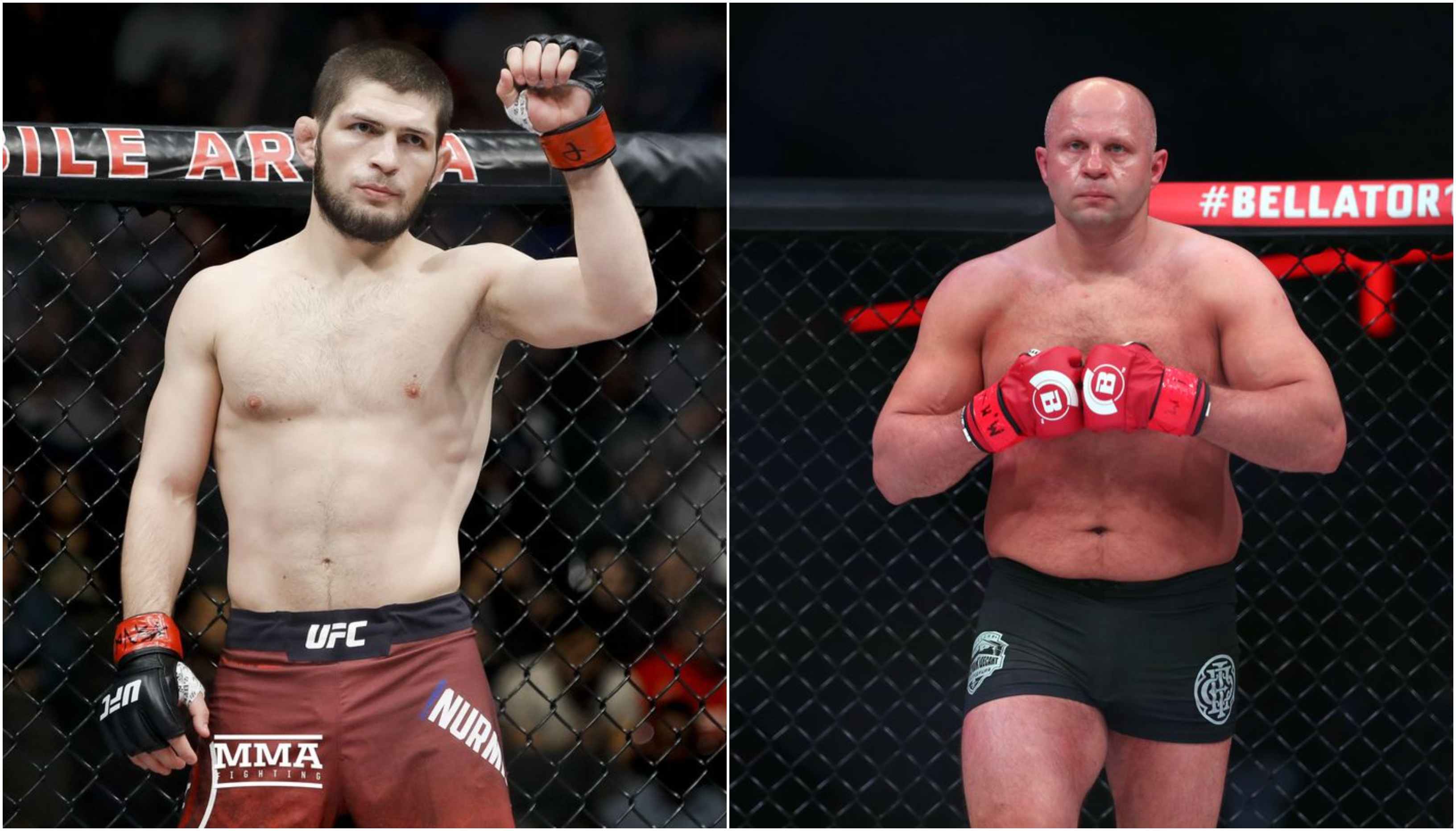 Khabib Nurmagomedov has become one of UFC’s biggest stars with fans from all around the world. Many are even considering him as the greatest of all time. His popularity in his home country Russia is off the charts with nearly 1/4th of the population tuning him to see him fight Dustin Poirier at UFC 242 in Abu Dhabi last weekend.

However, when talking about Russian fighters, one can’t simply forget Fedor Emelianenko. At 42, Emelianenko has been competing on the sport’s highest stages for 18 years and is widely regarded as one of the best to ever set foot in a cage. He has fought at Bellator, Rizin fighting federation and Pride fighting championship. 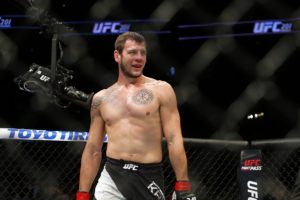 However, light heavyweight contender Nikita Krylov who is all set to fight Glover Teixeira at UFC Fight Night 158 tomorrow in Edmonton, Canada says that Khabib and Fedor can’t be compared to one another.

“Khabib is a great fighter,” Krylov said. “As you can see, the great time of Fedor already is finished, and Khabib can show a new era of fighting.

“We can’t compare Fedor and Khabib because Fedor was the No. 1 guy who just started in MMA and the UFC (was just starting). Khabib is now in a different time, and he’s a great fighter also.”

“I still think Fedor is a good fighter and he still has a burn inside of him, but in general, he doesn’t need to prove himself anymore because he’s all done,” Krylov said. “He just created a new generation of fighters.” (H/T – MMAJunkie.com)

Do you guys agree with Nikita Krylov?