Niko Price calls out Platinum Mike Perry: Let’s get in there and put on a show 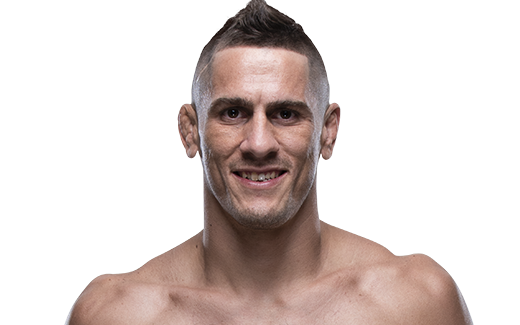 UFC welterweight Mike Perry had quite recently just a few days ago challenged and called out Niko Price for a potential fight. The UFC President Dana White had given his verbal nod to the fight as well after being asked about it on Twitter. Price who had been silent about the call out till now has now finally accepted the fight. 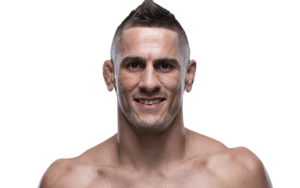 Price also took to Twitter and told Perry that he is ready to get in there with him and put on a show for all the fans around the globe. Here’s what he had to say:

I’m down to put on a show with you @PlatinumPerry. Lets do it. Also a little update on some new things coming.

I'm down to put on a show with you @PlatinumPerry. Lets do it. 🤑
Also a little update on some new things coming. #UFC238 #UFC #knockout #Violence @danawhite @ufc @UFCunwrapped @UFCMatchmaking @MMAjunkie @MMAFighting @MMAjunkieJohn @espnmma pic.twitter.com/UyK7nO4wJV