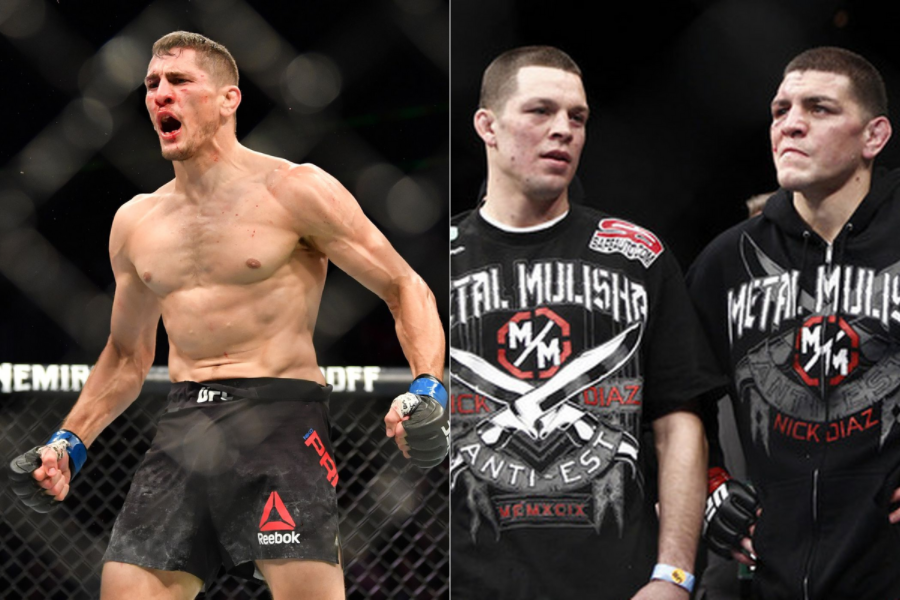 UFC welterweight Niko Price has stated that he is open to fighting the Diaz brothers. Niko is coming off a decision win at UFC Vegas 38. Price faced Alex Oliveira on October 2, 2021, at UFC Fight Night 192. He won the fight via unanimous decision. The win broke his two-fight losing streak and now he is 1-2-1 in his last 4 fights. The fight was an important one for Niko to keep his UFC dream alive as one more loss could have put his UFC career in trouble. Now after getting an important win, Niko Price has decided to call out some big names in the UFC. 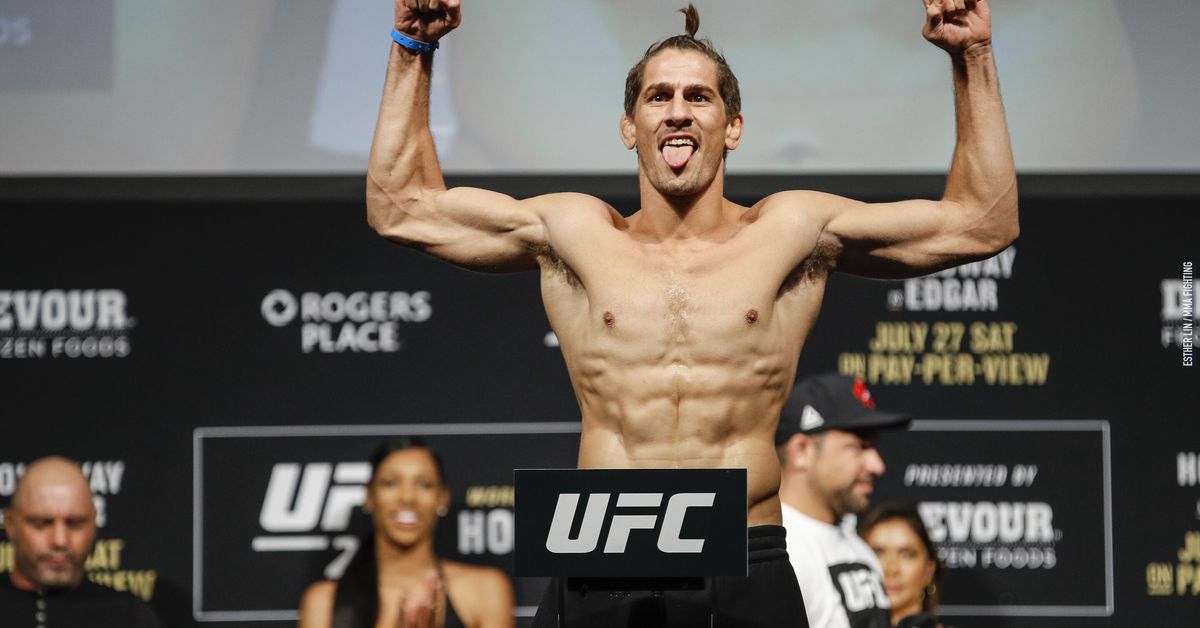 After his win over Alex Oliveira, Niko has moved his attention to the biggest stars of the promotion, the Diaz brothers.

“I’m looking for a top 15 or just a big name, like one of these Diaz guys,” Price told reporters, including MMA Junkie, post-fight at UFC Fight Night 193. “I know they’re back and they’re always down to bang. I’m one of those bangers, too. I would like to classify myself with them.”

“I’ve got a couple bumps on me right now, so I’m going to see how those heal,” Price said. “Then I’ll be texting (UFC matchmaker Sean) Shelby what’s up. I’ll be like, ‘Shelby! What you you got?’”

Niko is definitely one of the exciting fighters in the UFC but this time he has called out Nick and Nate Diaz who are easily two of the biggest stars in the promotion and to get a fight against them is something that might be hard for Niko. Though the fights can take place as they all are competing in the same weight class but the star power is what separates them. 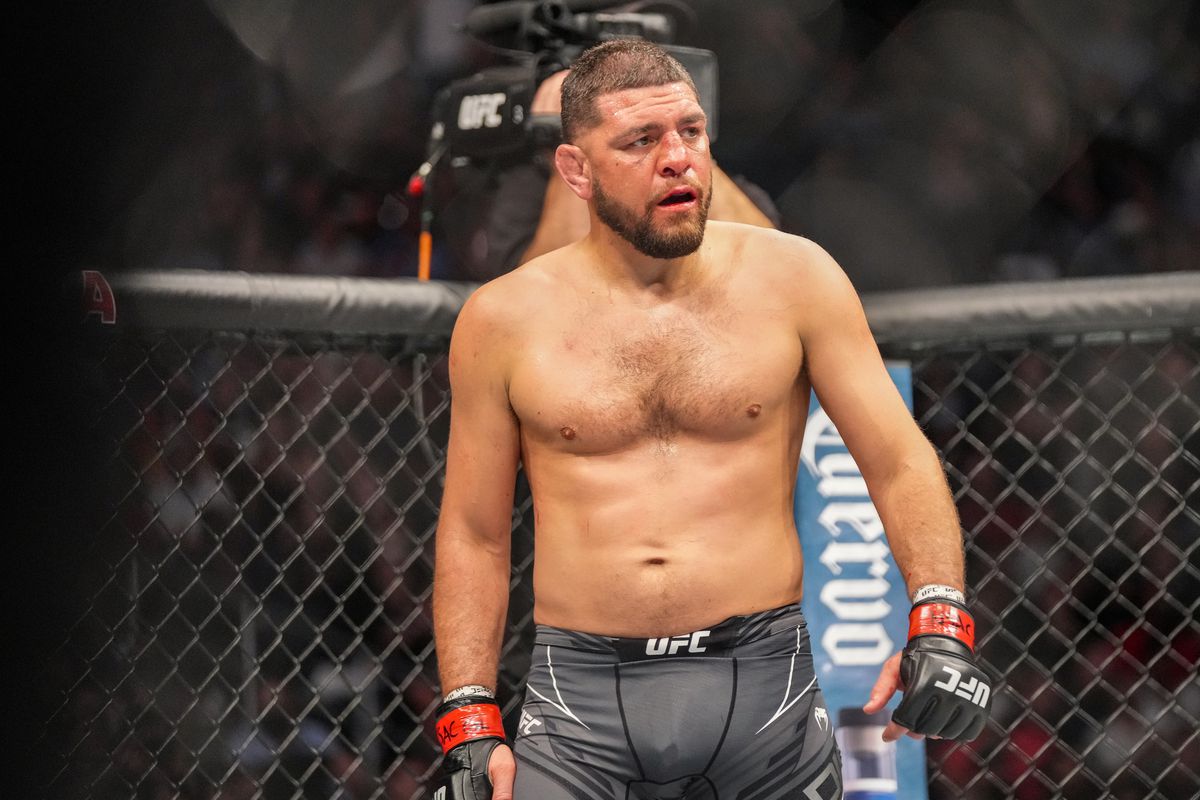 Nick Diaz recently came back to the UFC after a six-year-long layoff. He had his comeback fight against Robbie Lawler. The fight was a rematch as the first fought at UFC 47 in 2004 with Nick winning that fight via KO. The results shifted this time around in the factor of Lawler who won via referee stoppage in the third round. 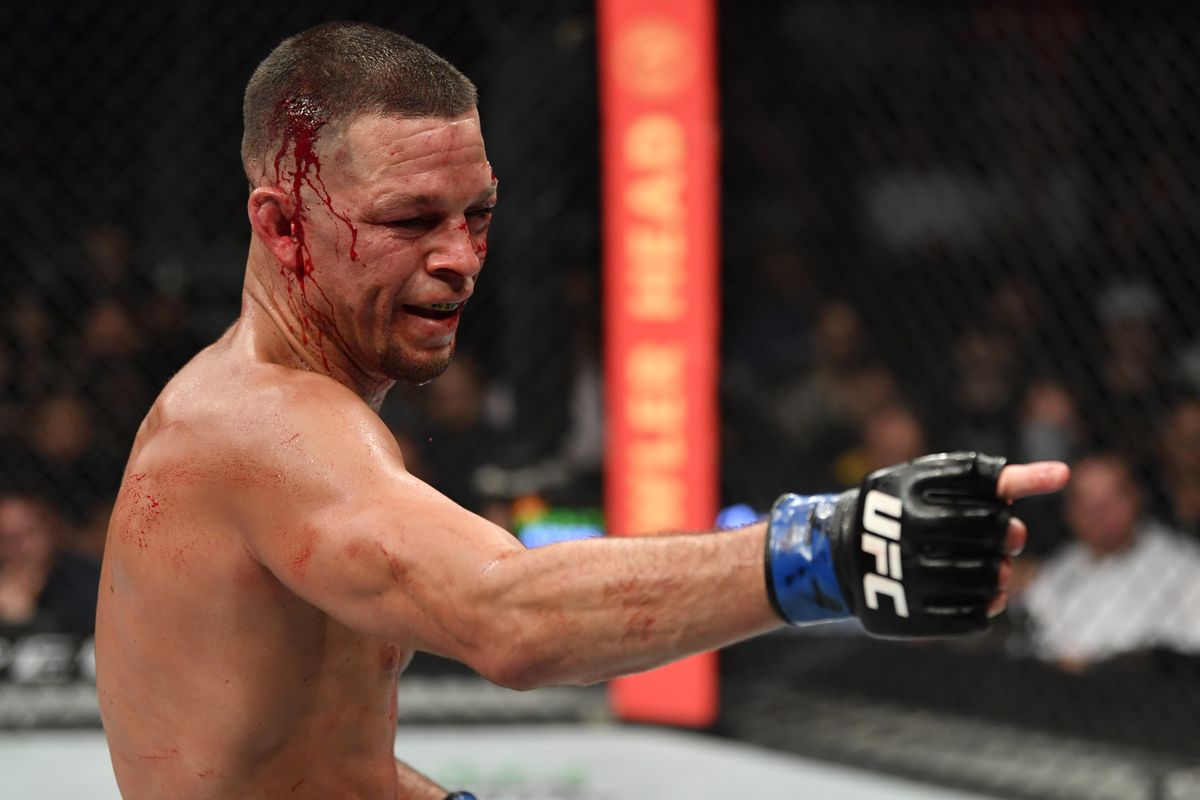 Nate Diaz last fought against Leon Edwards at UFC 263 in the event’s co-headliner, marking the first time a non-main event and non-title bout had been scheduled for 5 rounds. The fight was a treat to fans. Edwards won the fight via unanimous decision.