Niko Price suspended for ‘Six months’ by NSAC for Marijuana 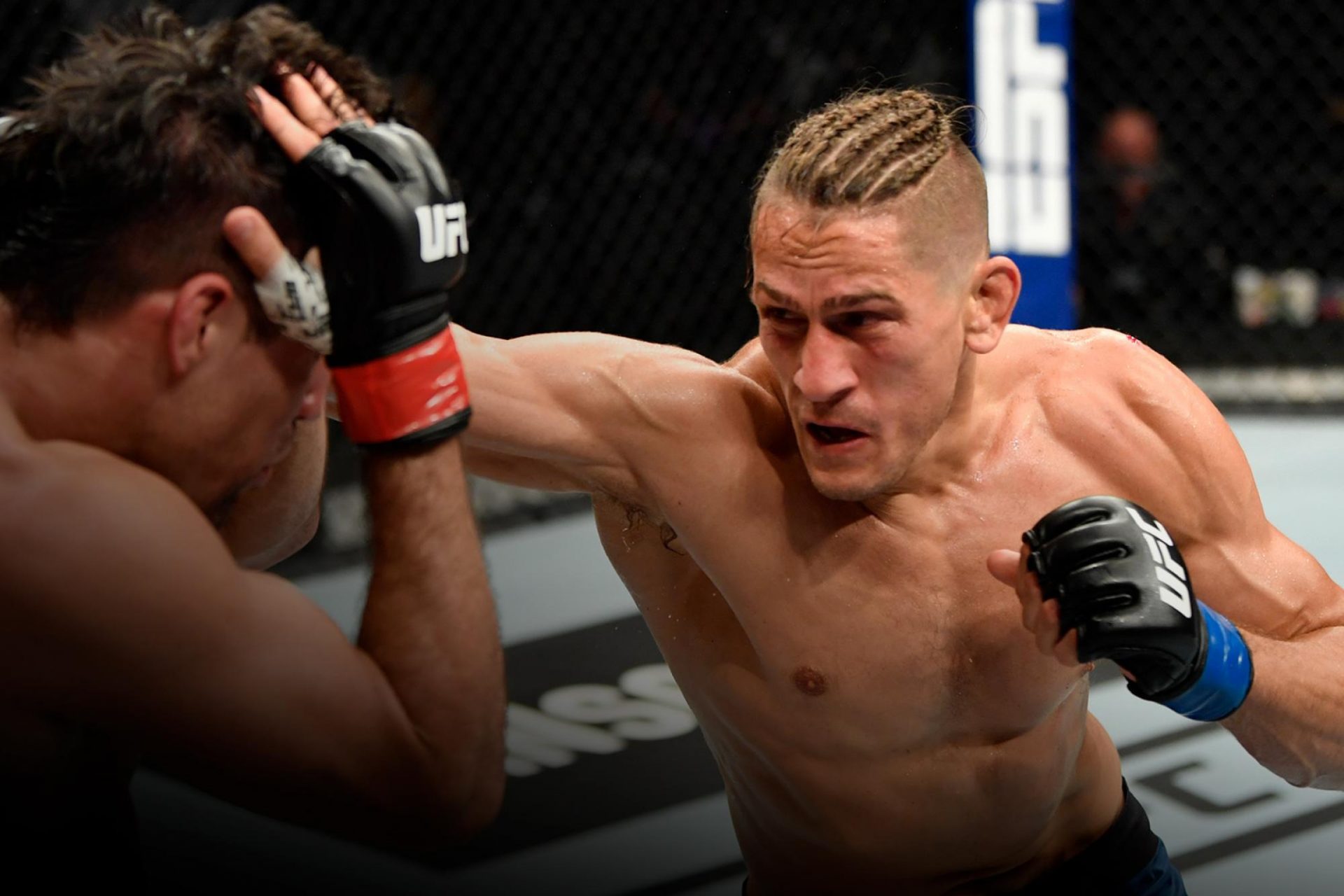 UFC welterweight Niko Price will be sidelined six months after the Nevada State Athletic Commission handed down a suspension following a positive drug test for marijuana. 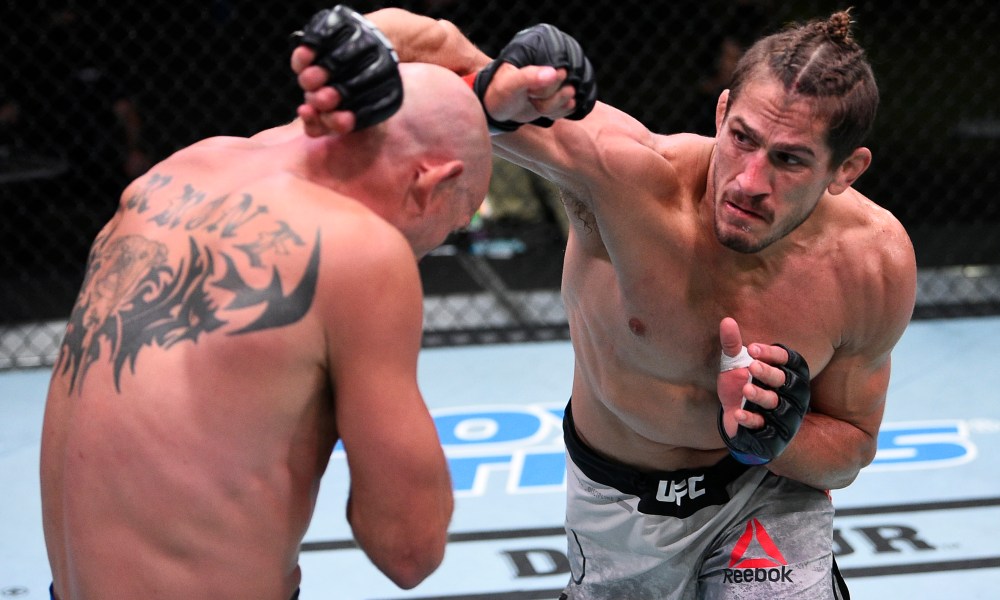 UFC welterweight Niko Price is the most recent fighter disciplined by the Nevada Athletic Commission for traces of marijuana (carboxy-THC) being found in his system. On Wednesday, Price was handed a six-month suspension and fined $8,500, prosecution fees of $145.36, and had the result of his UFC Fight Night 178 fight against Donald Cerrone overturned from a draw to a no contest.

Since the suspension results from his Sept. 19 bout, the duration will be implemented retroactively. Price will be eligible to compete on March 19, 2021. The disciplinary action marks the second time Price has been suspended for marijuana. 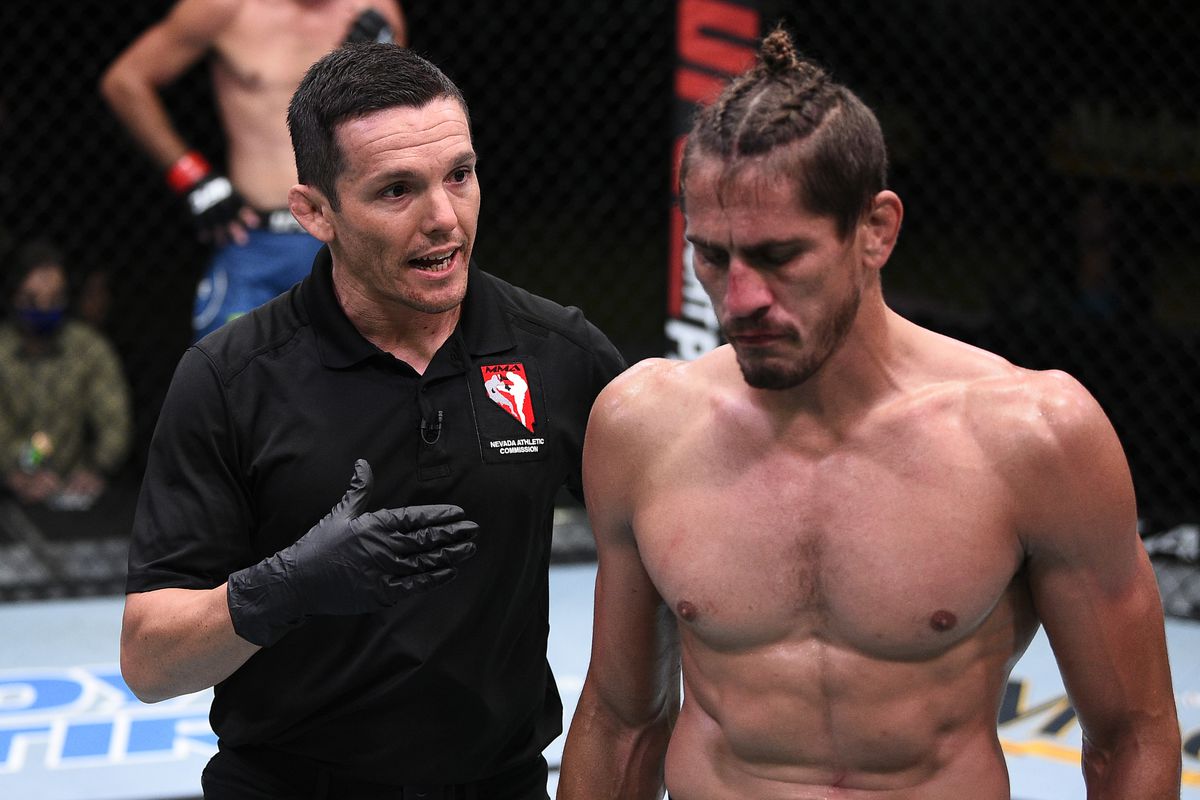 While marijuana is completely legal in Nevada, the drug remains on the banned substances list for athletes competing in the state whenever testing positive over a certain threshold. In this case, Price tested above that legal limit and now he’ll have to sit out for six months and pay a fine as a result.

Niko Price and The Marijuana issue

After Niko knocked out Alex Morono at UFC Fight Night 104 in February 2017, Price tested positive for carboxy-THC. The Texas Department of Licensing and Regulation, which oversaw the event, suspended Niko for 90 days and fined him $1,000. Additionally, his win was overturned to a no contest. The fight against Cerrone was a back-and-forth battle over three rounds with Price facing a point deduction for repeated eye pokes. The contest was eventually scored a majority draw but now it will show as a no-contest for both athletes. 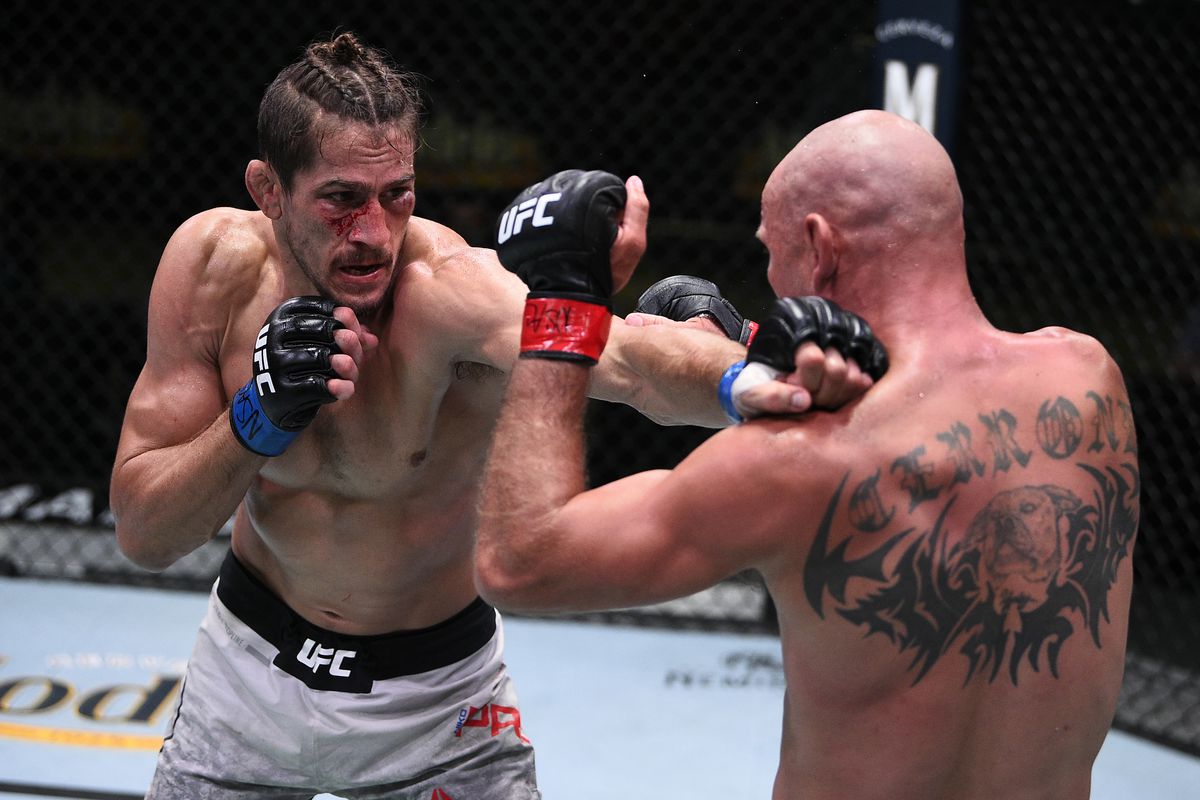 Prior to his ‘No Contest’ bout with Cerrone, Niko Price was defeated by Vicente Luque via doctor stoppage. That loss was preceded by a brutal knockout win over James Vick, and a TKO loss to Geoff Neal. Despite his recent hot-and-cold stretch, Niko has developed a reputation as one of the most consistently exciting fighters in the welterweight division.

This is a similar outcome after the Nevada Commission suspended UFC newcomer Trevin Jones for 4 1/2 months while overturning his win to a no-contest back in October. Kevin Croom also faced a 4-month suspension as well as his win over Roosevelt Roberts being overturned to a no-contest after he tested positive for marijuana in September.

Dana White also said recently that he is thinking of loosening up the restrictions on fighters Smoking Marijuana as more and more fighters fail a drug test for Marijuana.