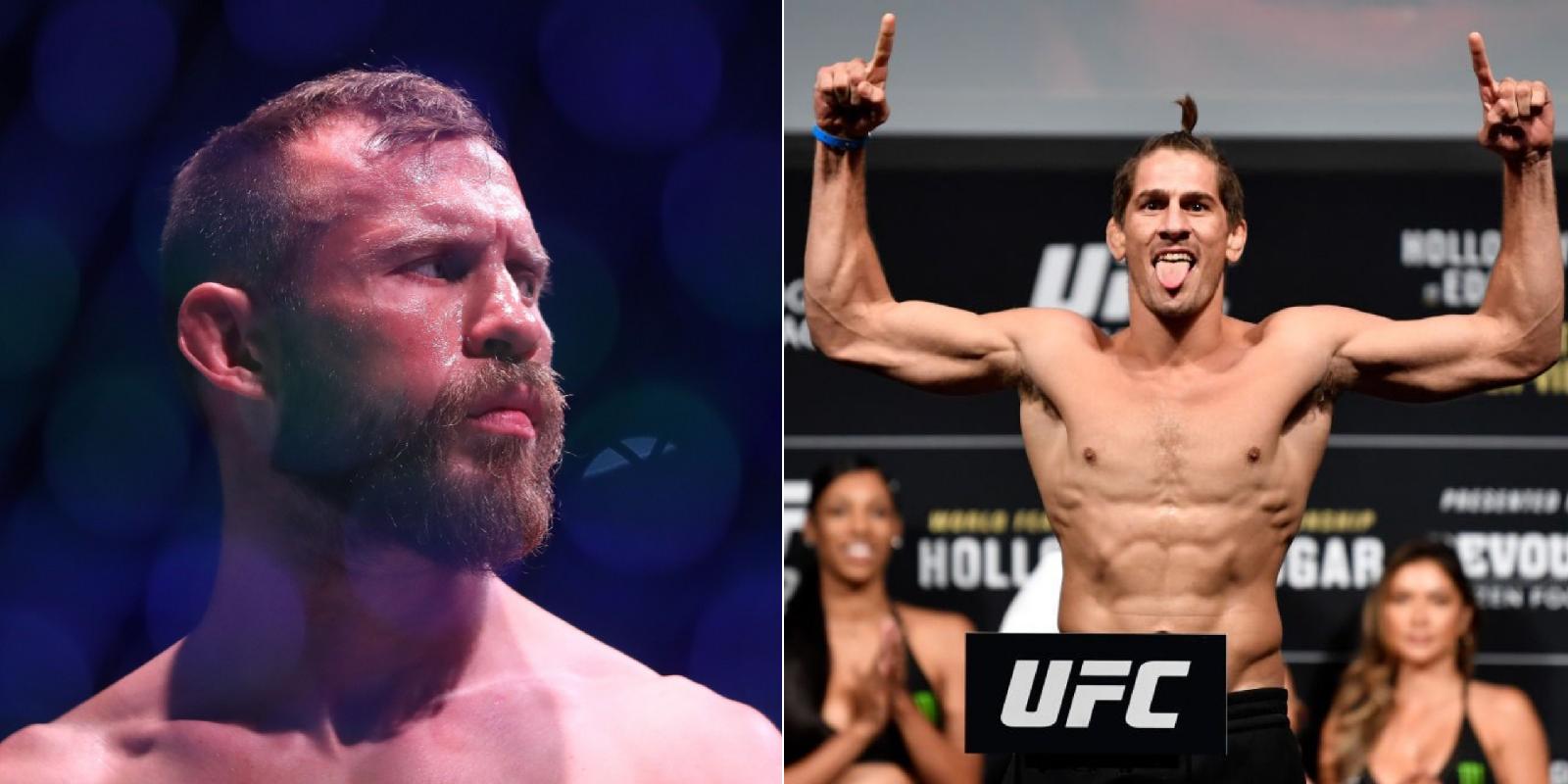 Donald “Cowboy” Cerrone is going to face off against a brawler Niko Price on September 19 at UFC 253.

Donald Cerrone has got a perfect comeback fight against Niko Price as both of them got similar fighting styles. Cerrone last fought against Pettis at UFC 249 lost via unanimous decision. This fight could be the perfect matchup for him style-wise. 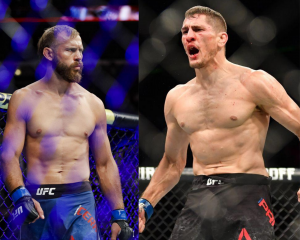 The fight news was first reported by Brett Okamoto of ESPN.

Breaking: Cowboy Cerrone (@Cowboycerrone) and Niko Price (@Nikohybridprice) have verbally agreed to meet on Sept. 19, per multiple sources. Stylistically, hell of a fight. Should be all action.

“Breaking: Cowboy Cerrone ( @Cowboycerrone ) and Niko Price ( @Nikohybridprice ) have verbally agreed to meet on Sept. 19, per multiple sources. Stylistically, a hell of a fight. Should be all action.”

Will Donald Cerrone get back in the win column?

Cerrone will enter this fight on a tough, four-fight losing streak. This is Cerrone’s third fight of 2020. He lost a unanimous decision in a rematch with Anthony Pettis at UFC 249 in May, four months after a 40-second TKO loss to Conor McGregor at UFC 246. Cerrone, 37, has a 23-12 record in the UFC and a 36-15 MMA record overall. He also lost to Justin Gaethje and Tony Ferguson in the lightweight division.

Price, on the other hand, last fought at UFC 249 in May, when he lost against Vicente Luque. This was after he got a win by up-kick knockout over James Vick. Niko Price suffered a doctor stoppage TKO loss by the hands of Vicente Luque and has exchanged wins and losses in his past six fights. Price is an aggressive fighter with a finishing instinct and none of his fights ever went to the judges’ scorecards.

This fight will be an important chance for both the fighters to get back in the win columns. Donald needs to break his losing streak whereas Price needs to get this win over Cerrone who is a big veteran of the game and a win over him will be the highlight of his UFC resume.

UFC 253 takes place on September 19 and it will be headlined by a middleweight title fight between undefeated champ Israel Adesanya and undefeated challenger Paulo Costa. The location of the event is not currently known.

The main event of this card is an intriguing matchup as the champion and the challenger both are undefeated in their careers. Israel and Costa both are known for their standup game yet they both differ in their fighting approach which makes this fight more interesting. Adesanya has a very technical fighting style where his range and ability to time his shots make him special whereas Costa his known for his power and his pace that he puts on his opponents.

Overall the UFC 253 card is getting stacked up. Tell us which fight are you looking forward to the most?