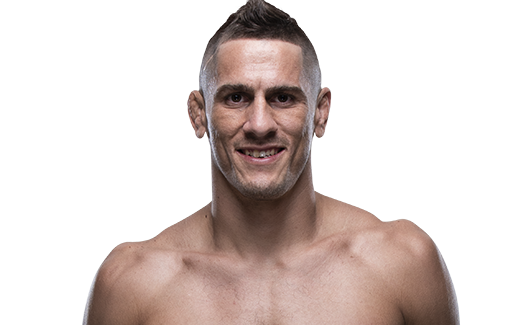 Coming into UFC Fight Night 146, Niko Price was looking to get back to winning ways after losing his previous fight against Abdul Razak Alhassan at UFC 228 via knockout due to a punch. He faced a stern challenge in the for of Tim Means, who is a highly technical striker. During the fight Price took plenty of punishment and ate some really heavy shots dished out by Means. However, somehow he managed to survive, then suddenly in a moment of brilliance, in a sudden turnaround of fortunes he knocked out Means via punches. After the fight he revealed that he wants to work his way up to fighting the UFC welterweight champion Kamaru Usman. 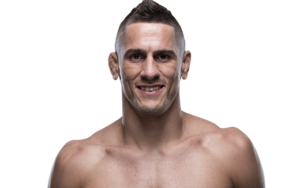 Price stated that he wants the belt and thus wants to take on Usman. However, he did admit that he isn’t ready to face the champion yet and wants to face off against other fighters first, thus working his way up. Here’s what he had to say:

I’m looking to the top – I want that belt, I want (Kamaru) Usman. He’s really cool. But I’ve got to work my way to him, and I know that. I’m not trying to say, put me in there now. I’ve still got to get better, and he’s a great fighter. One day, I would love to stand across the cage from him, whether he’s holding the belt or not. He kept hitting me with punches, and I was like, ‘Ah, ah, ah’. Then once I caught composure and as soon as my foot hit the cage, I went one, and right after the second one, I threw the (overhand right), and it hit him right on the button. And from there, that’s when his leg got planted, and it was nasty.