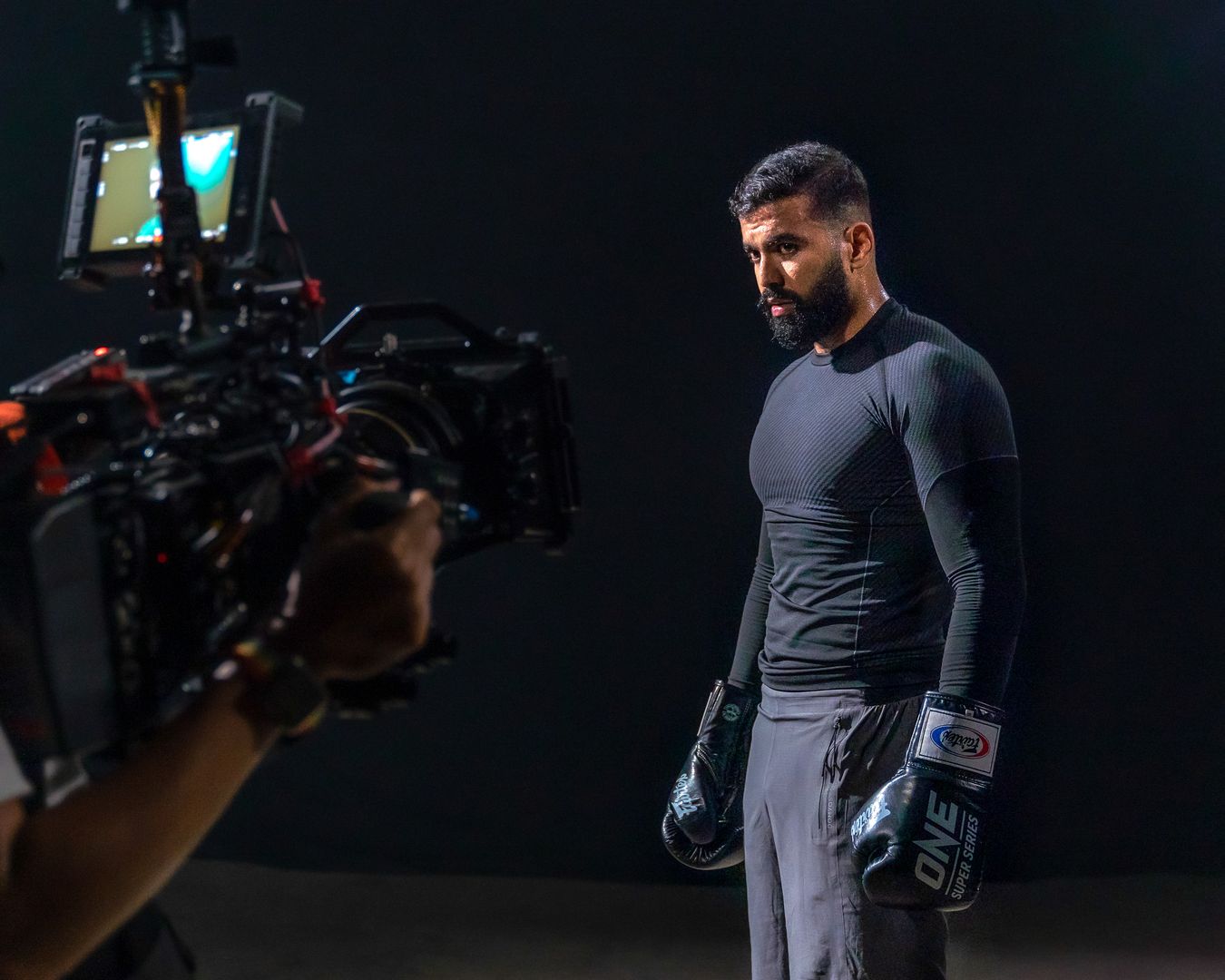 Last week on “The Apprentice: ONE Championship Edition,” ONE Chairman and CEO Chatri Sityodtong shocked the remaining global candidates by raising the stakes.

Right before Team Valor and Team Conquest set out on their physical challenge, Sityodtong announced that the winner of the one-year, US$250,000 contract to work as his protege would also be named ONE Championship’s Chief Of Staff.

Needless to say, the candidates were floored. 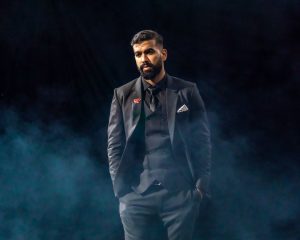 Meanwhile, India’s Niraj Puran Rao has been a force to be reckoned with in the physical and business challenges, especially with his ability to use emotional storytelling to captivate the advisors.

Do those qualities make him Chief Of Staff material?

The answer to that question partially lies in the previous episodes, but there is more to learn, as Niraj has yet to be tested as an acting Project Manager.

In Episode 1, after Team Conquest lost the boardroom challenge, the Indian’s contributions kept him away from the chopping block.

And when three of Team Conquest’s members once again faced Chatri in Episode 2, it was Niraj’s presentation skills that kept him safe from elimination.

It wasn’t until Episode 5 that Niraj truly showed his excellence. During the dragon boat races, he motivated his team to make one last charge – and because of that, Team Conquest took home the victory.

But again, Niraj still must prove himself as a leader in order to demonstrate his potential as Chatri’s Chief Of Staff.