No fight? No problem. Shevchenko will still be paid for UFC 228! 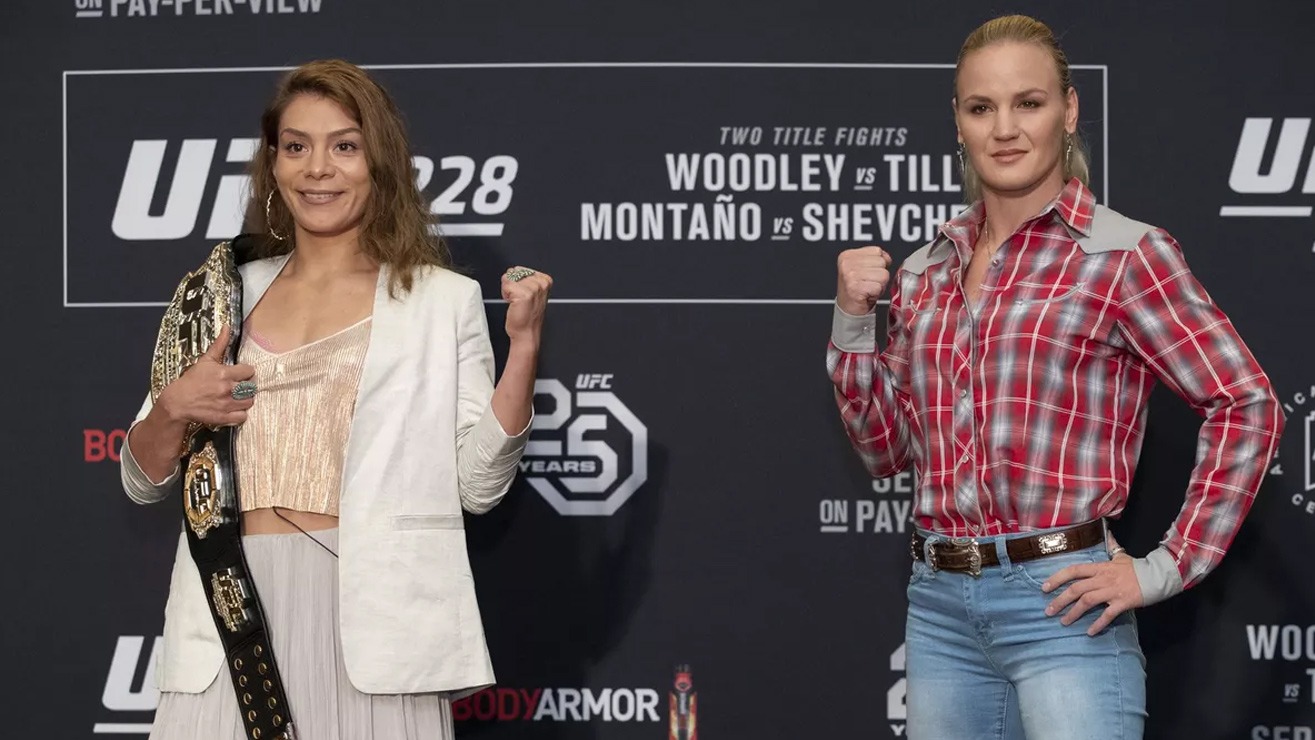 Nicco Montano was hospitalized on Friday morning due to health concerns, and that led to her title defense against Valentina Shevchenko on Saturday at UFC 228 being canceled — and her being stripped of the 125-pound belt.

Montano last fought in December 2017 where she defeated Roxanne Modafferi by unanimous decision to win UFC Flyweight title, she suffered from a bacterial infection that required surgery and that has delayed Montano from competing in the Octagon till this fight of her against Shevchenko. 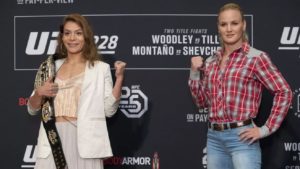 UFC president Dana White said Friday on the FS1 UFC 228 weigh-in show that Montano is no longer the UFC women’s flyweight champion after she was taken to the hospital Friday morning, stopping her weight cut short. She was stripped of her title and now Valentina Shevchenko will fight for the title against an opponent yet to be decided, but White said that title bout will happen “before the end of the year.”

However, Valentina Shevchenko’s effort didn’t go in vain completely as it looks like that she was fairly compensated by the UFC for putting in the effort in showing up to fight.

Marc Raimondi of MMA fighting tweeted out that, Valentina Shevchenko’s manager Roger Allen says she will be given money by the UFC this week despite the UFC 228 co-main falling through. “We are happy with the compensation they will give to take care of Valentina’s efforts.”