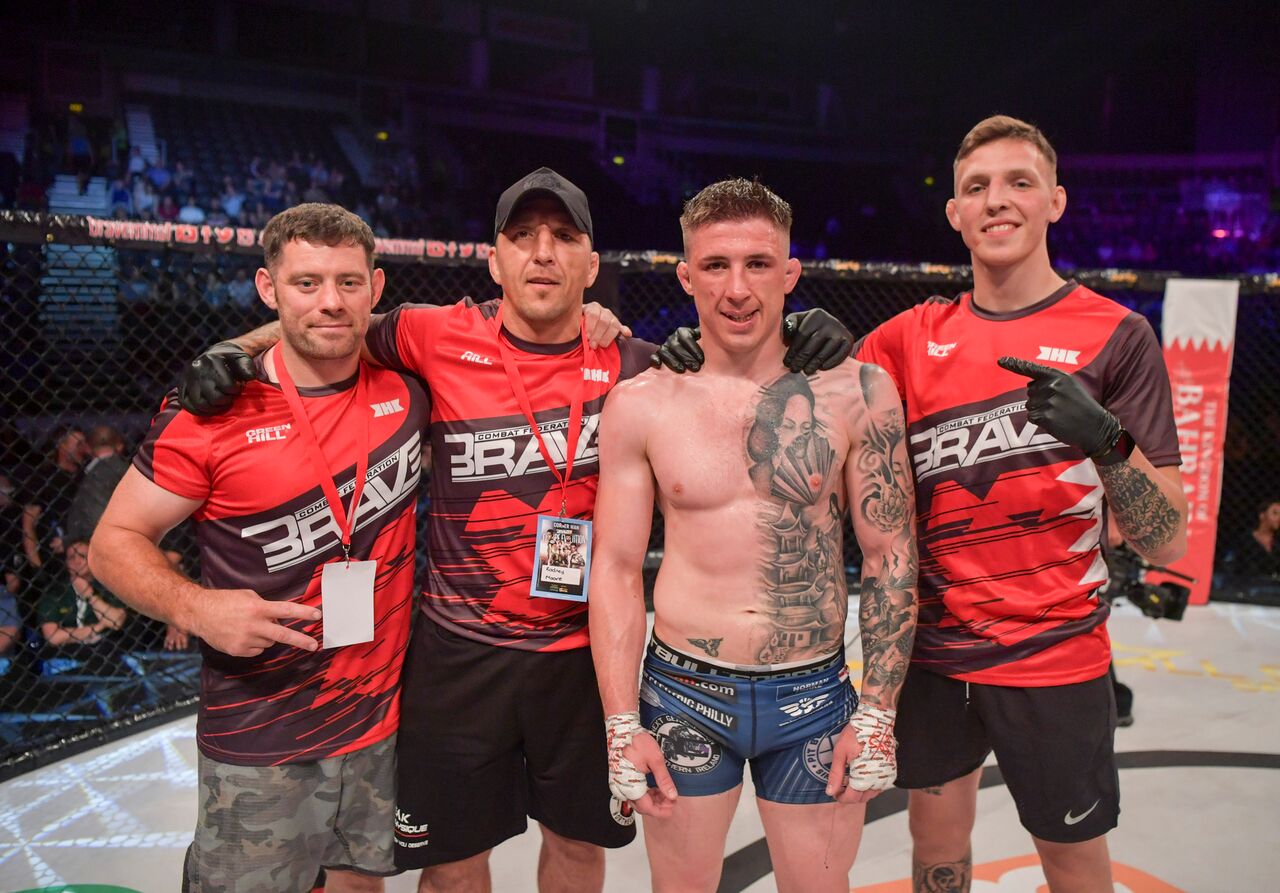 Lightweight Norman Parke is fresh off a victorious debut for Brave Combat Federation, after beating Myles Price at Brave 13: Europe Evolution. However, the fighter from Northern Ireland is set on putting pen to paper for his next challenge – and he wants a title fight.

Through his Twitter account, “Stormin’ Norman” made sure to call out Lucas “Mineiro” Martins, who is coming off a title win and is the current interim Brave Lightweight champion.
“Hey, Brave! I’m ready for a title shot. There is a Brazilian guy who has a belt. I want revenge for being robbed in Brazil twice. Send me location and I’ll be there”, said Parke, talking about the times he fought and lost controversial decisions to local fighters in Brazil. 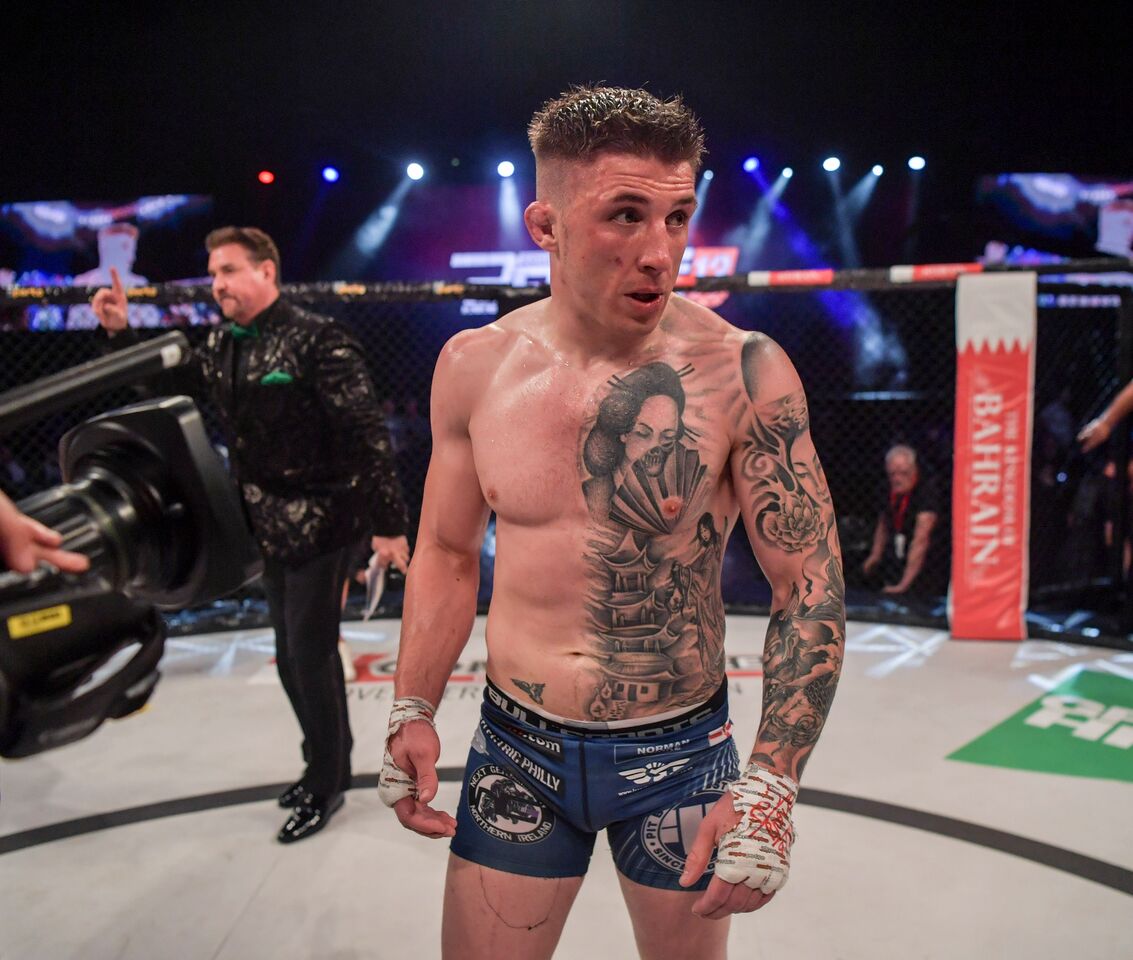 Before he was even signed to Brave, a bout with “Mineiro” appealed to Parke as he challenged the Brazilian champion after Brave 9, when he didn’t fight after having problems making weight for a Featherweight title bout.

Previous articleUFC: UFC heavyweight champ Stipe Miocic has no plans of making friends with Daniel Cormier, says Cormier ‘has never seen anything like me’
Next articleUFC : Paul Felder frustrated after being denied a fight twice in a row