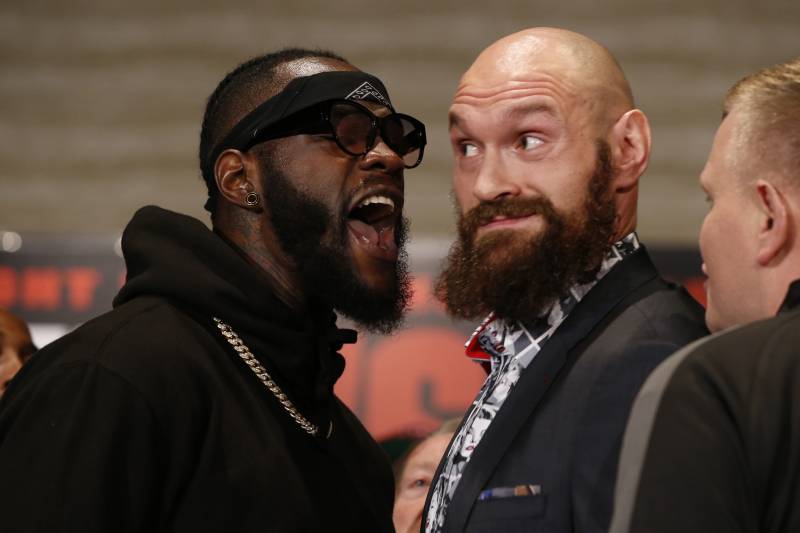 The fight is the rematch as the pair squared off eighteen months ago in Los Angeles. 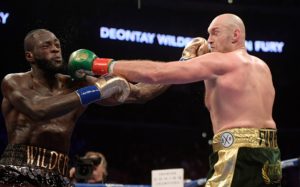 The trash-talks heightened during the press conference and both fighters got physical.

Now ahead of the showdown, Nevada State Athletic Commission has suspended the faceoffs between Fury and Wilder during the weigh-ins.

“The reason the decision was made, on behalf of the commission, is because the press conference [Wednesday] spoke for itself,” NSAC executive director Bob Bennett said.

“The actions of the two fighters pushing each other, which was not staged, is not indicative of the image of our sport as a major league sport, thus having a faceoff is not in the best interest in the health and safety of the fighters, the public and the event,” Bennett said.

This decision by NSAC surprised everyone including Top Rank president Tod DuBoef.

“In my 25 years in boxing, I’ve never heard of an administrative body stepping in and prohibiting a faceoff,” duBoef said. “It’s the pinnacle moment before the fight. I am just shocked. That’s the money shot and not having that is frustrating.”

Deontay Wilder says he would kill an opponent in MMA fight