UFC: Khabib Nurmagomedov calls out the NSAC hypocrisy, refuses to do anti-bullying PSA to get ban reduced 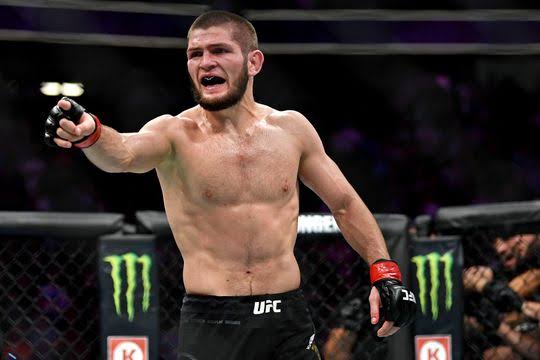 The futures of probably the biggest stars in the history of the sport in former double champ Conor McGregor and lightweight champion Khabib Nurmagomedov with respect to their UFC 229 post-fight choas was decided in a meeting of Nevada Athletic Commission couple of weeks ago. 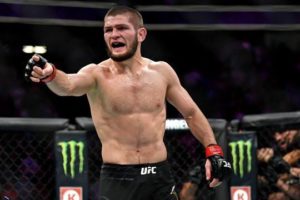 That obviously didn’t go well with Nurmagomedov as speaking in an interview with Russian-language website Sportbox.ru, the lightweight champ called out the hypocrisy of the NSAC.

“The state of Nevada is where drugs, prostitution and gambling are officially permitted,” Nurmagomedov (27-0 MMA, 11-0 UFC) said. “Let them work on themselves.” Nurmagomedov also dismissed the offer of participating in the anti-bulling program to reduce his suspension by three months.