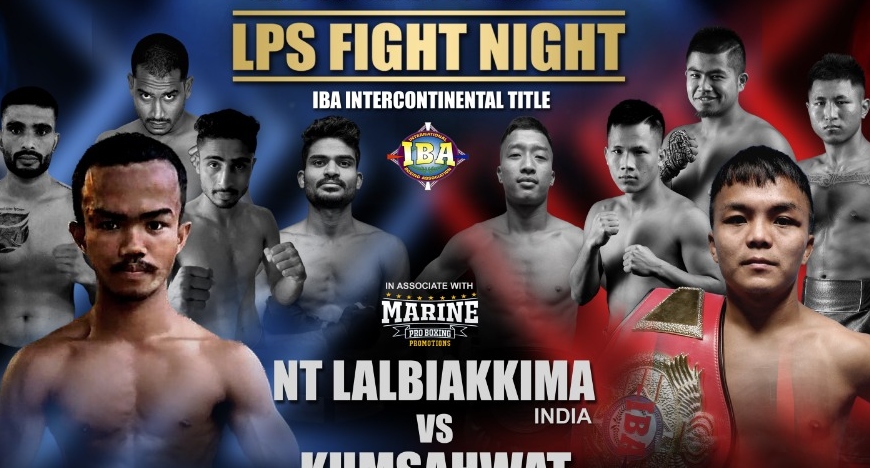 The fight will be Nutlai Lalbiakkima’s first title defense since his win over Sandeep Kumar where he won the IBA title. The fight against Sandeep Kumar took place in August earlier this year at the Marine Center in Vashi.

The fight card is dubbed LPS Fight night and the show is promoted by Marine Pro Boxing Promotions & LPS Promotions. 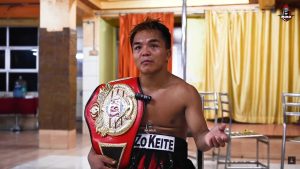 The fight card will feature tons of local Mizo talents and will further help in growing the sport of boxing in the region.

Mizoram and Indian Boxing fans can watch the highly anticipated fight between Nutlai Lalbiakkima vs Gerttipong Kumsahwat on LPS TV PPV or download the Chhimbal app to watch the pay-per-view.

The fight is taking place at the DM Hall in Aizawl, Mizoram

Previous articleReasons why it’s better to watch football through live stream
Next articleBishwamitra Mayanglambam: The Manipuri youngster making his Matrix Fight Night debut has big plans for his future