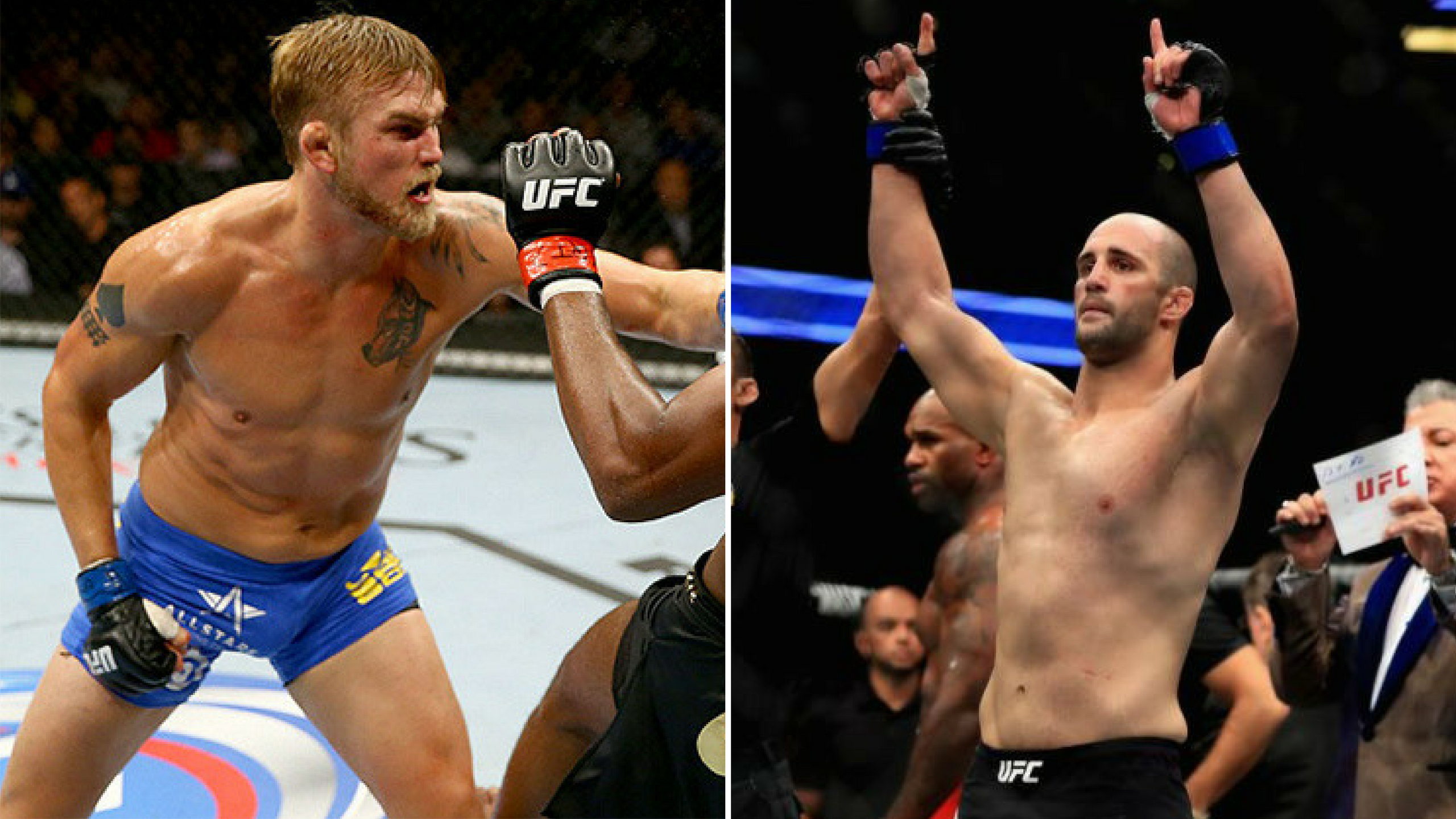 One fighter who’s surprisingly not being talked about as much as he should be is Volkan Oezdemir. We mean, come on, the man just KO’d Jimi Manuwa in the very first round in UFC 214. The win did not get him the desired buzz because of the lightweight title fight as the main event where a certain Jon Jones won back his crown from Daniel Cormier. On any other night Oezdemir would’ve been hailed as the new contender in the lightweight division, especially since he’s on a 5 fight win streak now, but being as things were focused on Mr Jones, Oezdemir had to do what he had to do to move forward. And that is to call out Alexander Gustafsson who called out Jon Jones right after Jones win.

Now being that Jon Jones is showing a propensity to call out Brock Lesnar for a super fight rather than a fighter from his own division, the Oezdemir vs Gustafsson fight seems like the fight to make, for the No.1 contender spot, or to crown the King of Europe as Oezdemir put it so well.

So that the winner can be the one to welcome back Jon Jones from his fight with Brock Lesnar, if it does happen.

Except if you want to count on Anthony Johnson as well, who just threw his hat back into the ring, depending on if the price is right.

Previous articleGrappling with the Facts
Next articleMayweather vs. McGregor | Sat., Aug. 26 on SHOWTIME PPV