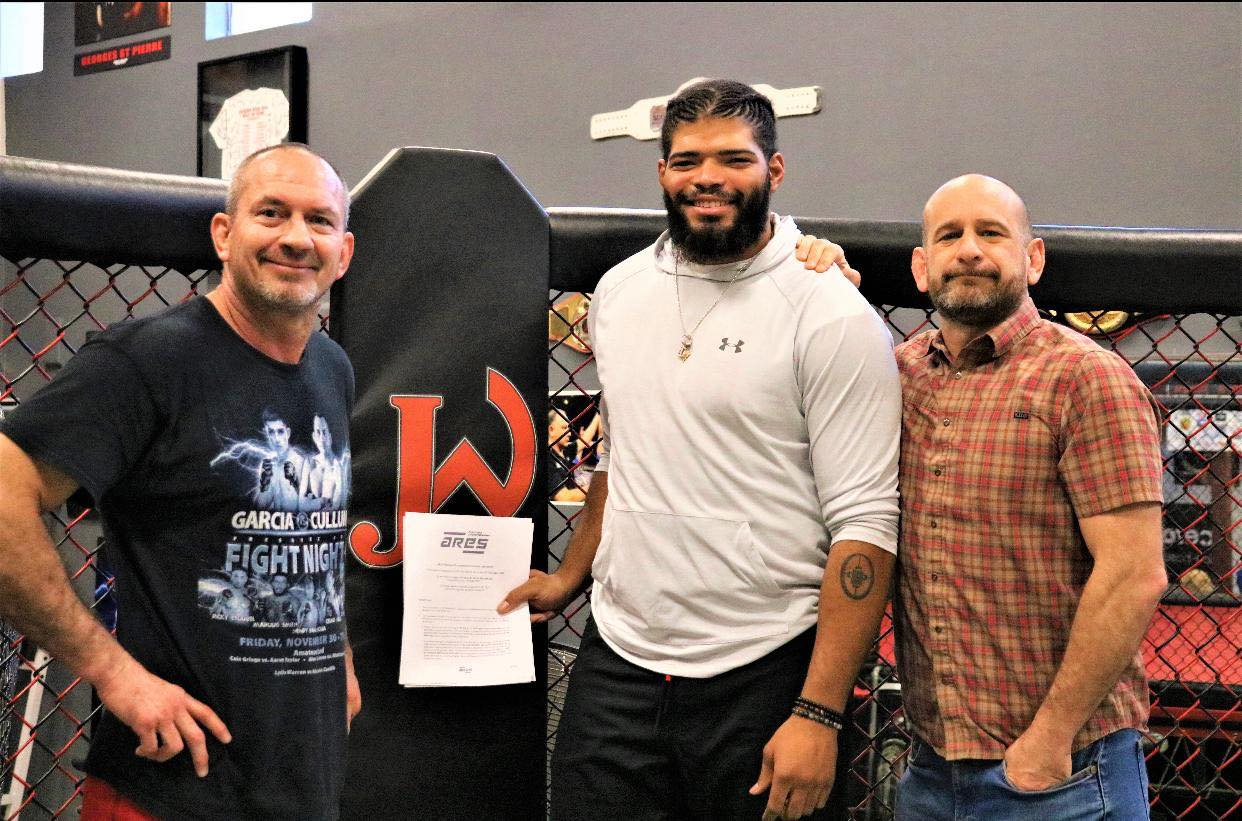 Juan ‘The Kraken’ Adams (pictured above) comes into the promotion off the back of an entertaining run in the UFC, one which saw him rise as a fan favourite due to his personality, physical presence, and fighting style. The 28-year-old is excited to join ARES and aims to grow as a fighter with the promotion. His debut is TBA.
“I’m extremely excited to join ARES,” said Adams. “I think the promotion is already making some waves within MMA circles and is poised to become a major player in the not so distant future. I signed because I’m young in my career and the company is young as well so it’s mutually beneficial for us to grow together.”
While Adams is young into his MMA career, Brazil’s Wilson Reis joins the promotion with a wealth of experience behind him. The 35-year-old is a former UFC title challenger and had a thirteen-fight run in the promotion and holds career wins over Ben Nguyen, Scott Jorgensen, Zach Makovsky, Bryan Caraway, and Conor McGregor’s striking coach Owen Roddy. An announcement will be made soon regarding his debut.
Lastly, California’s Chris Curtis has signed a multi-fight contract with ARES and will debut at ARES 2 in Belgium on April 3 against Nassourdine Imavov. The 32-year-old had an strong and impressive showing in the last PFL season and also has a recent TKO win on Dana White’s Contender Series. The Team Quest fighter is one of the most respected welterweights on the west coast and his contest at ARES 2 is one of the most anticipated fights on the card. His opponent Imavov is on a five-fight win-streak and scored an impressive first round TKO win over UFC veteran Jonathan Meunier at ARES 1 in December. 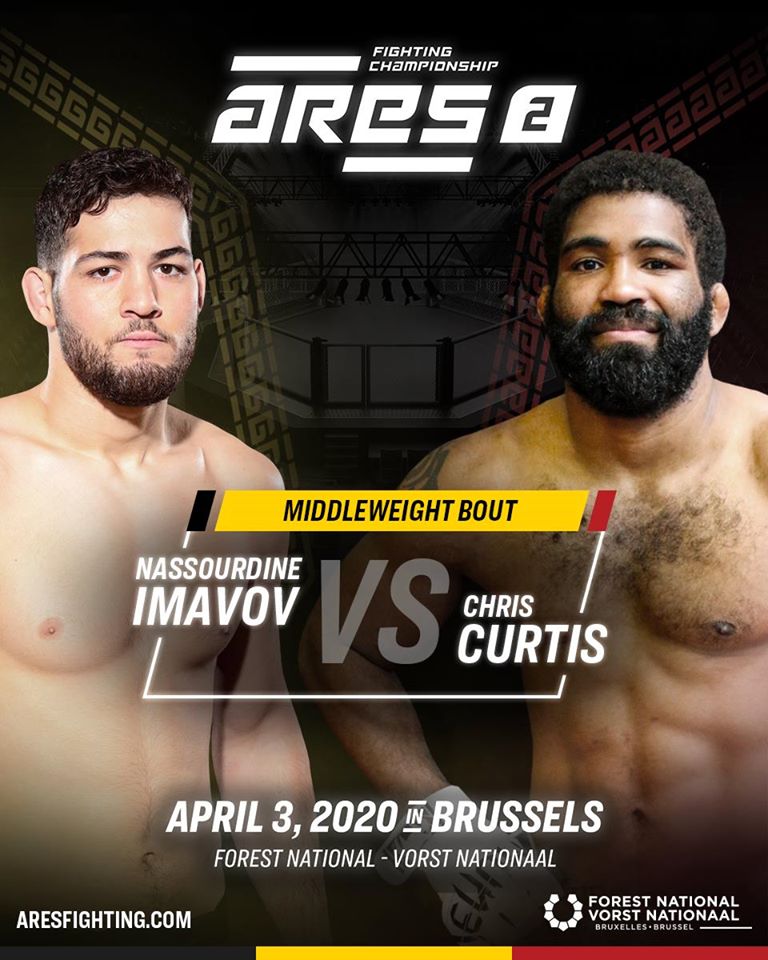