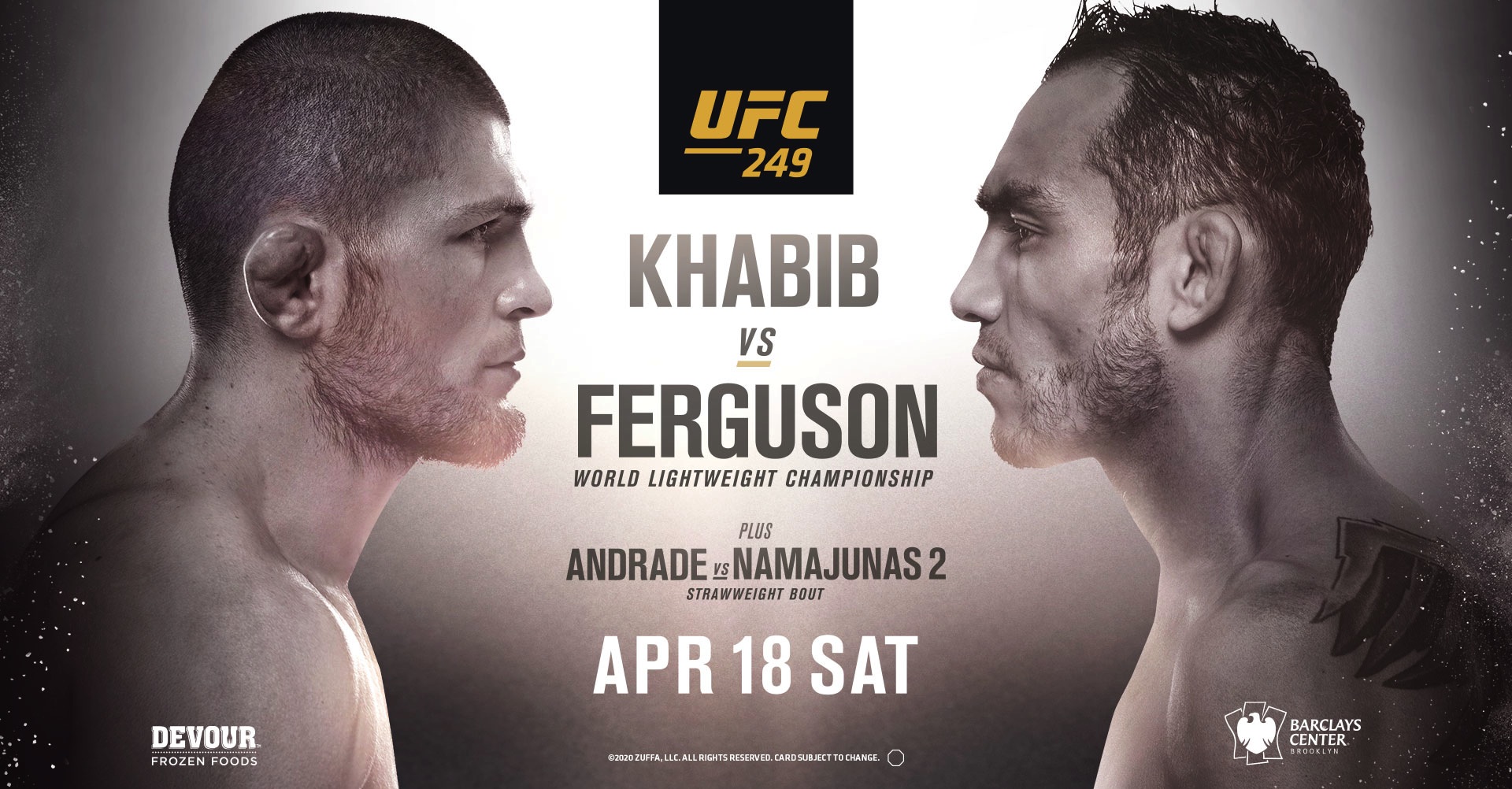 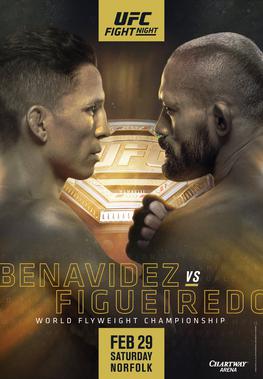 This coming weekend, the vacant flyweight title is on the line between #1 ranked former challenger Joseph Benavidez and #3 ranked Deiveson Figueiredo. This marks the UFC’s second trip to Norfolk.