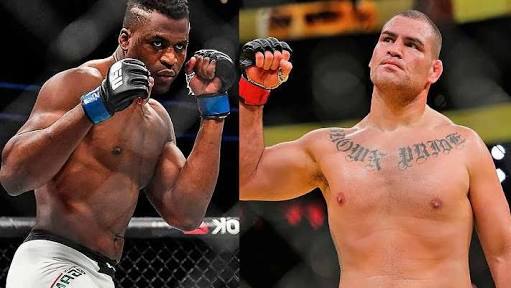 UFC on ESPN 1 card will feature an absolute slugfest as former UFC heavyweight champion Cain Velásquez will make his much anticipated return to take on former title challenger and #3 ranked, ‘The Predator’ Francis Ngannou on February 17 in Phoenix, Arizona. 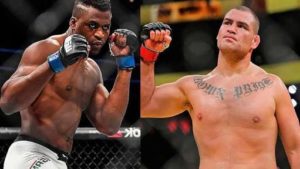 One of the newer breeds of heavyweights in Ngannou will welcome Velásquez after a two and a half year hiatus. The UFC couldn’t have released a better poster for this epic headliner. The UFC took to Twitter to officially post a classic old school style poster for the card. (via Twitter):

The last time UFC took us fans on the nostalgia train was recently in November last year when UFC had an old school poster on account of it’s 25th year anniversary.

The co-main event is no different as it features the rebooking of an exciting lightweight scrap between ranked James Vick and Paul Felder. Also highly regarded BJJ sensation Kron Gracie will make his UFC debut to take on Alex Cacares.