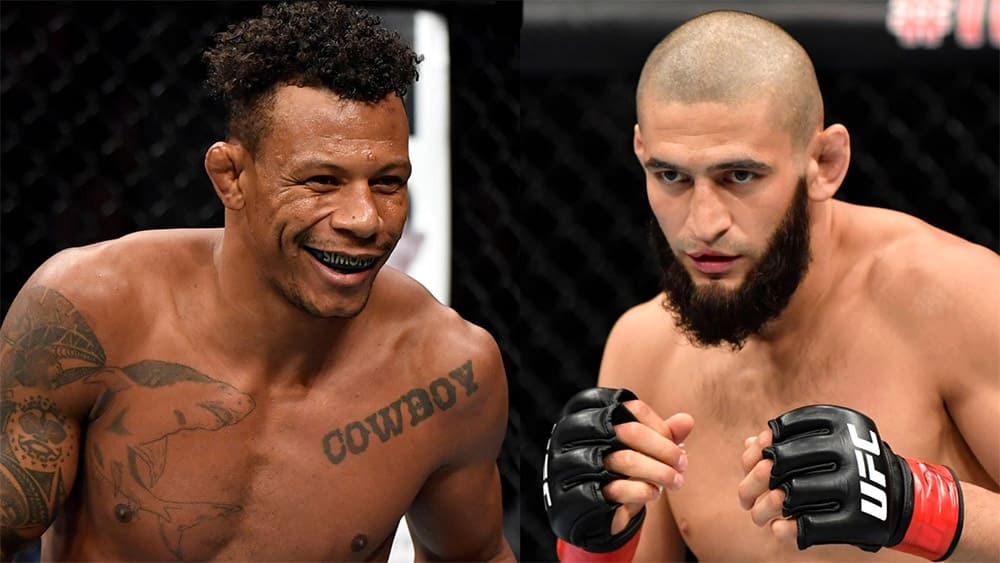 Alex Oliveira has offered to step up and face Khamzat Chimaev next.

Chimaev has been on a tear ever since debuting for the promotion in July. His most recent outing was an impressive 17-second knockout of Gerald Meerschaert in a middleweight bout last month. 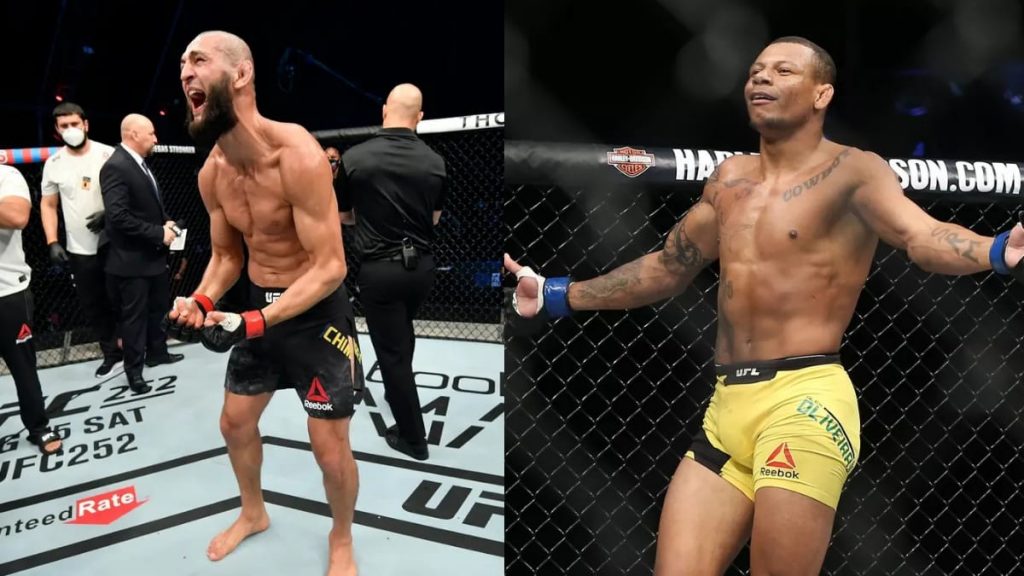 Chimaev has become one of this year’s most compelling stories, on account of his 3-0 start to his UFC run. In July, he set a promotional record by becoming the first fighter to win two bouts in just 10 days.

Then, the undefeated fighter buzzed the MMA world again last month, by knocking out Gerald Meerschaert in just 17 seconds.

Well, as this is being written, the reported plan is to have Chimaev fight a ranked opponent, in the headliner of a fight night card. Various names have been mentioned, like Demian Maia and Stephen Thompson for example, but nothing has been finalized.

Given the nature of his wins, it’s clear to most that Khamzat — who has competed at both welterweight and middleweight — is more than ready for a ranked opponent. However, he seems to be aiming too high at the moment as names such as Leon Edwards and Stephen Thompson aren’t interesting in facing him at the moment as he’s unranked.

What better way to further prove you belong with the ranked opponents than fight “Cowboy” Oliveira who has been in and out of the top 15? The Brazilian is certainly ready to compete.

“I’ll take the fight no one else wants,” Oliveira told MMA Junkie. “Chimaev, I’m ready for a fight at welterweight right now. I see you picking and choosing opponents. I’m right here.” 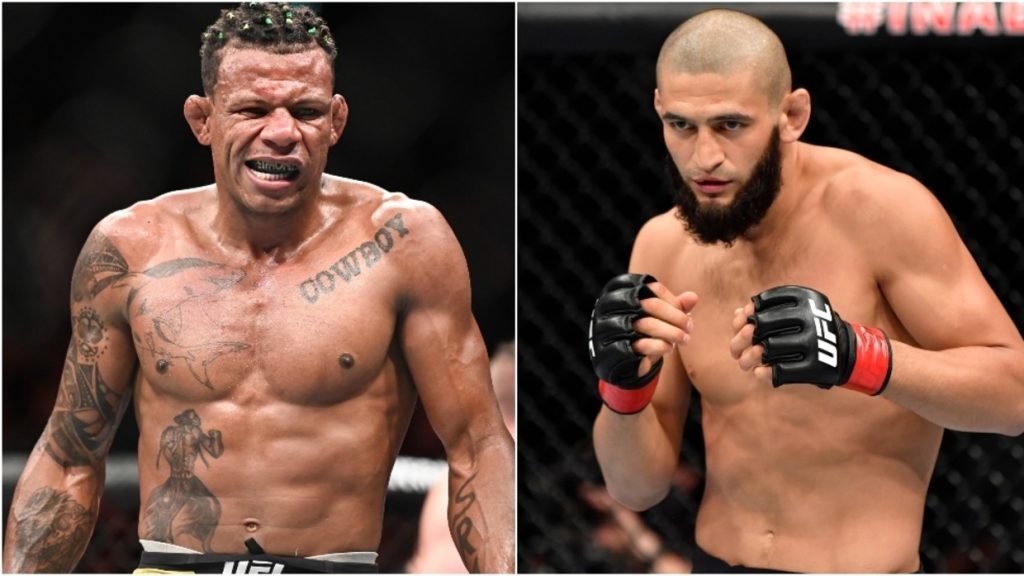 While Oliveira is currently not ranked in the top 15, he is certainly a big name in the division and would undoubtedly be the best opponent Khamzat would have faced.

He also notably holds wins over the likes of Carlos Condit, Max Griffin, Will Brooks, Tim Means and more and is currently on a two-fight winning streak.

“I’m itching to fight Chimaev,” Oliveira added. “If you want to pick and choose opponents, I’ll fight you.”

It remains to be seen if Chimaev would be interested in facing a non-ranked opponent, especially when other ranked opponents have also offered to step up and fight him such as Neil Magny.

However, Khamzat is looking to stay as active as possible and if Oliveira is ready to compete soon, he would certainly be an intriguing litmus test.

Previous articleUFC News: Adult streaming site offers $10,000 to corner Mike Perry in his next fight!
Next articleUndisputed title fight between Lomachenko vs Lopez to air in India on PPV