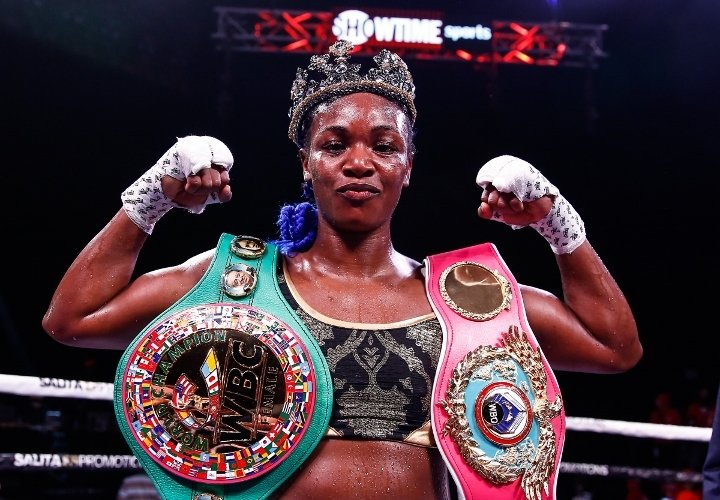 She will be making her MMA debut next year and is also expected to continue boxing. The news was initially reported by MMAJunkie and later confirmed by other outlets, although, PFL hasn’t made any announcement yet. 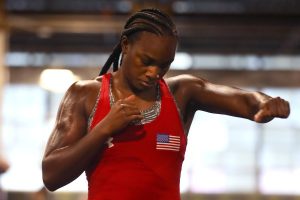 Claressa Shields talks about her transition to MMA

Claressa Shields had previously made it clear that she wasn’t going to transition into MMA without proper training.

“I’m not going in there blind. I’m not,” Shields said. “I can kick a little bit and I’ve been learning some jiu-jitsu and some submission moves and stuff like that, but I haven’t done this seriously enough to where I can do this stuff in my sleep. I can box in my sleep. I can’t do that stuff. I have to really think hard about the moves I’ve learned and the things I’ve learned and the techniques of kicking where in boxing I know how to let my hands go and the form and the power and everything. It just already embedded in me.

Claressa Shields is coming off of a unanimous decision victory over Ivana Habazin earlier this year. She is currently 10-0 in her pro boxing career.

What do you guys think about her move to MMA? Let us know in the comments section below.