‘Once I Get A Hold Of That Neck, I’ll Finish Anybody In The World’ – De Ridder Warns Abbasov 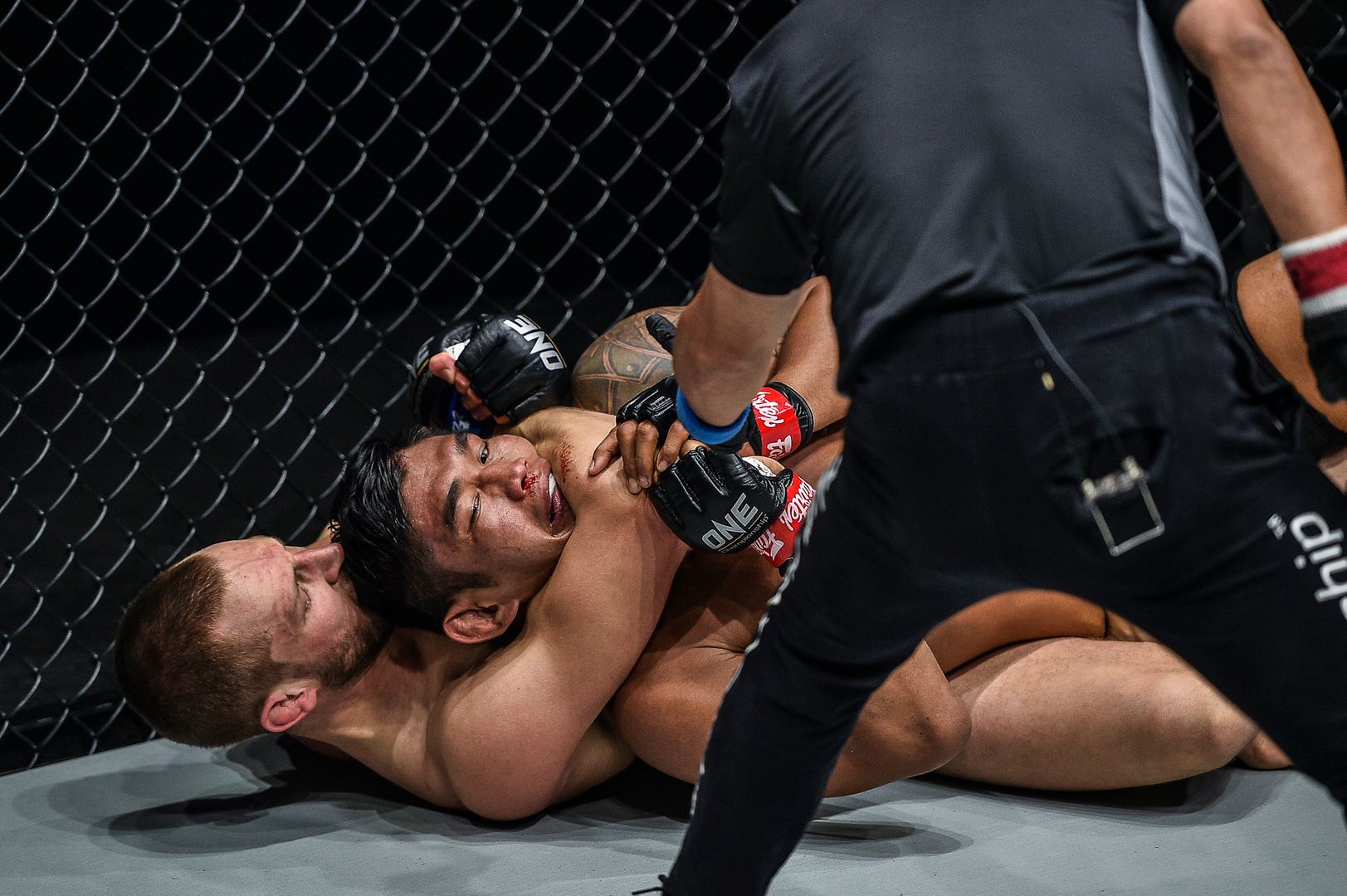 Two-division ONE World Champion Reinier de Ridder is eager to step into the Circle this Friday, 25 February, at ONE: FULL CIRCLE to defend his ONE Middleweight World Title against Kiamrian “Brazen” Abbasov.

It will be a barnburner between the two determined men, as both have proven their capabilities time and time again in the Circle.

On the other hand, Abbasov – the current ONE Welterweight World Champion – has a 4-1 record in ONE and holds three finishes.

De Ridder is confident with what he brings to the table as a striker, but even more so in his ground game.

The Dutchman is a world-class grappling athlete with black belts in Brazilian Jiu-Jitsu and judo. This strength will give him much to work with if the fight goes to the ground or the fighters engage in the clinch.

In addition, he has a full ten-centimeter height advantage over his opponent. De Ridder has faith that his size advantage and MMA strategy will end the fight quickly.

“I’m the better grappler,” De Ridder said. “I’ll take anybody down in the world, and I’ll finish anybody in the world as well. I’ll hit him with some jabs, front kick him, push him against the fence, push him back, and take him down.

“I see myself passing the guard pretty easily, and getting the side choke at the end of the first or beginning of the second round. Once I get a hold of that neck, I’ll finish anybody in the world.”

He also sees a challenge in “Brazen,” not underestimating his exceptional wrestling, strong knees, and powerful striking.

De Ridder is, however, aware of the difficulties his Kyrgyz opponent faces. He believes that Abbasov’s first-round strategy and performance will determine the match.

And if he wins, the Dutchman hopes to be back in the Circle again as soon as possible after this bout. He desires to fight multiple times this year and face as many challengers as possible.

“The only thing I want is matches, as much as possible,” he said. “Give me a fight every quarter. I don’t care who.”