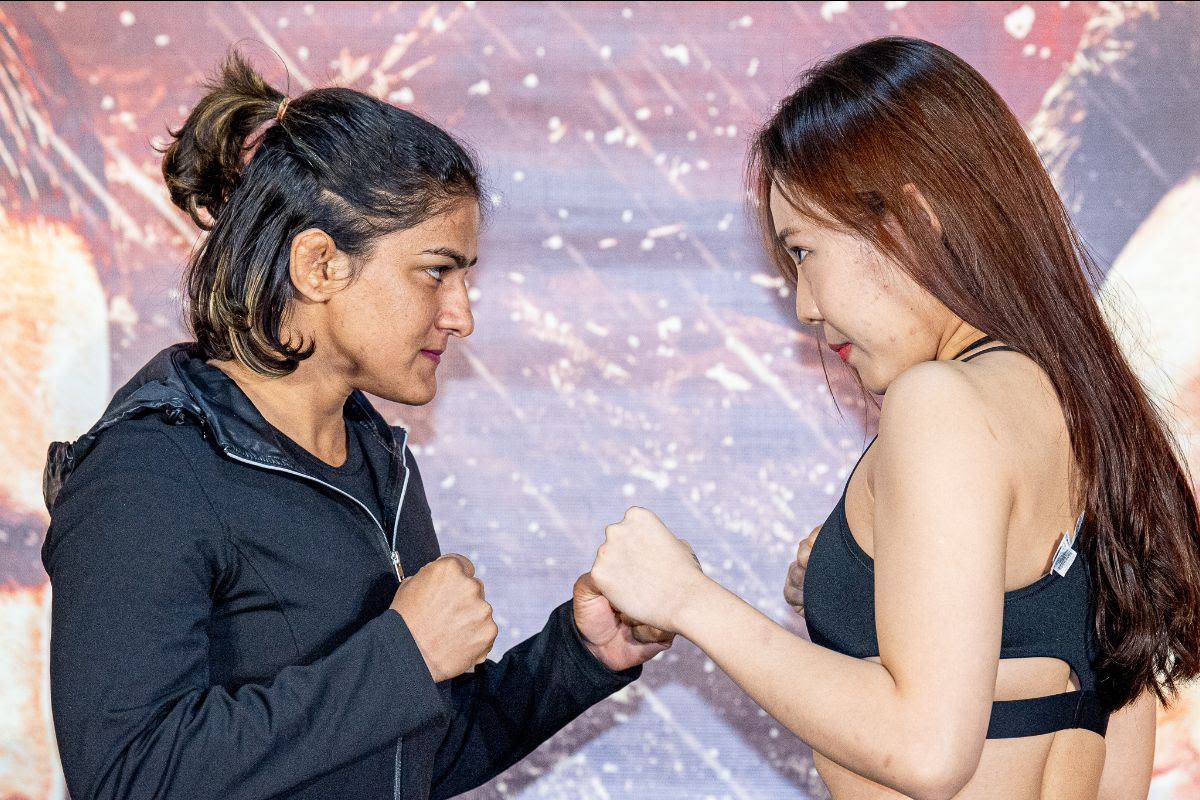 The largest global sports media property in Asian history, ONE Championship™ (ONE), recently held the official ONE: AGE OF DRAGONS Open Workout in Beijing last Wednesday, 13 November. Select athletes who are scheduled to compete at the Cadillac Arena this Saturday showcased their incredible skills for fans and media in attendance. 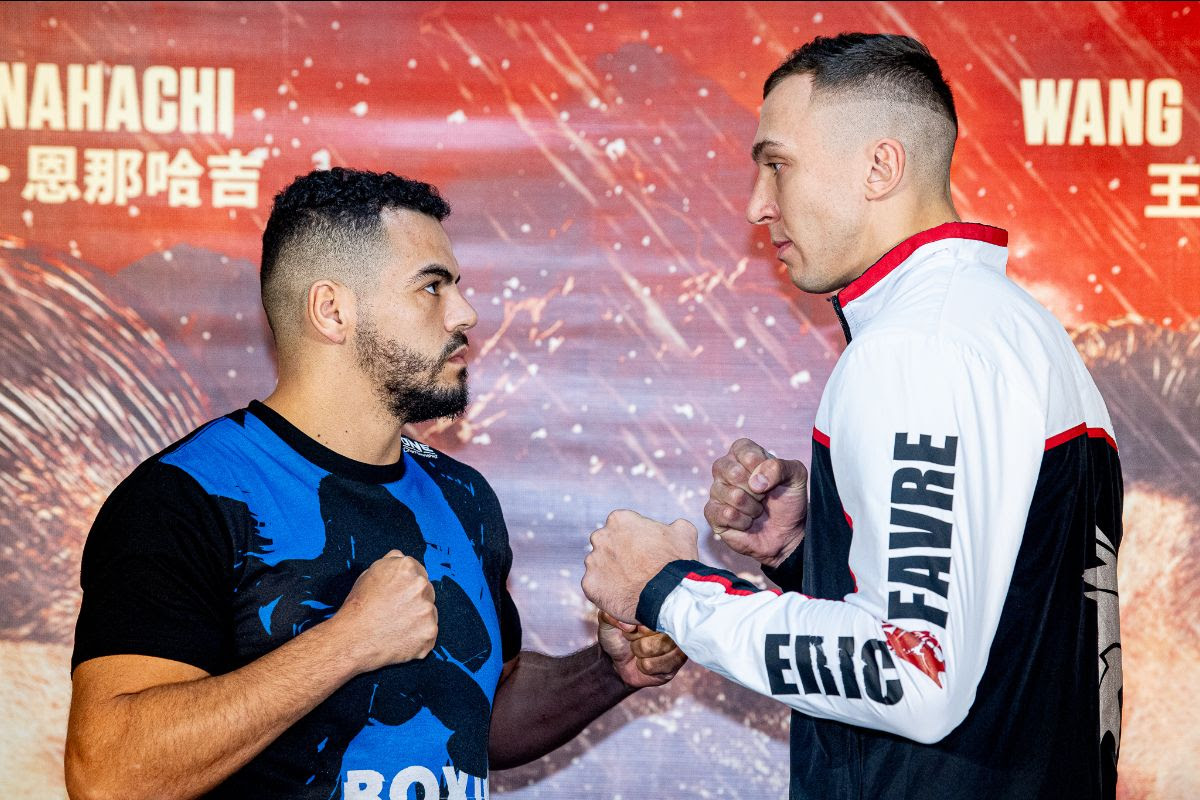 Ilias Ennahachi, ONE Flyweight Kickboxing World Champion, stated: “I am familiar with Wang Wenfeng. I think we know each other very well. I’ve fought against him twice already. I’m ready to put this rivalry behind me. I know the Chinese people will be cheering for their athlete. I’m prepared for that and I’m honored to be competing here in Beijing. But a fight is a fight. It does not matter where it takes place. I am more than ready to show the world what I am capable of. The feeling is indeed different because when I challenged for the title, I had nothing to lose. And now that I am the champion, I have my belt on the line. All preparations for this fight have gone according to plan. Now the only thing left is to execute.” 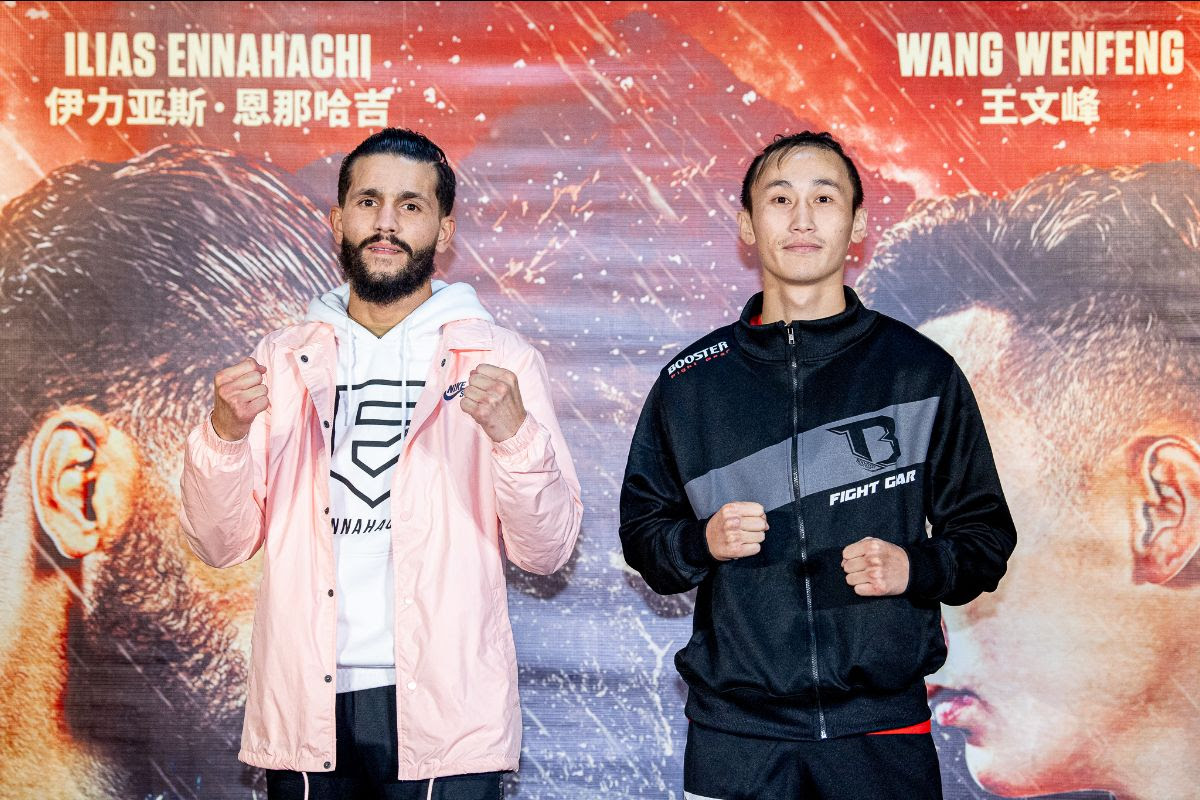 Wang Wenfeng, ONE World Title Challenger, stated: “First of all, I would like to thank ONE Championship for the opportunity. Challenging for the ONE Flyweight Kickboxing World Championship is such a huge honor and I will seize it. I also want to thank all the Chinese fans for the support. I look forward to putting on a show this Saturday night. Ilias Ennahachi is a tough warrior. He’s a worthy champion. But now, it’s my time and I’m coming to take the belt.”

Tarik Khbabez, ONE World Title Challenger, stated: “They call me The Tank because I am strong and very hard to beat. I press forward in one direction. I keep coming and I’m always on the offensive. I want to thank ONE Championship for giving me this opportunity. Competing for the ONE Light Heavyweight Kickboxing World Championship is an honor. I know this is going to be one of the toughest matches in m career. My belief is that if you train hard enough, you can defeat anyone. And I’ve trained very hard for this bout. I plan to show the heart of a fighter in this one.”

Roman Kryklia, ONE World Title Challenger, stated: “Winning the World Title will mean the world to me. All my life, I just want to prove myself against the very best in this sport. Tarik Khbabez is right up there. He’s undefeated in ONE Super Series and I’m coming in as the new guy. Beating him and becoming World Champion would mean a huge boost in my career. I am thankful for ONE Championship for recognizing my achievements and my skill, for giving me the chance to win this title. It comes with a lot of responsibility and I need to perform at my best. I am looking forward to giving the fans a good show.”

Yodsanklai IWE Fairtex, Multiple-time Muay Thai World Champion, stated: “I remain committed to reaching my goal of becoming a ONE World Champion. It’s such a huge challenge to compete here in ONE Super Series. Everyone is very high level and you really cannot dwell too much on losses. Sasha Moisa is a lot like me. We have similar styles. He is very strong and aggressive. It will be an interesting fight. Let us see what happens. I expect nothing for myself but victory, and of course, I’m always looking for the finish.”

Ritu Phogat, ONE Athlete, stated: “I am so excited for my debut. I’ve worked very hard for months so I can give my fans a good show here. I know a lot of people are watching, wanting to see what I can do in there. I’ve trained hard with the World Champions at Evolve MMA. I’ve studied all different kinds of martial arts disciplines, and I’m continuously adding to my repertoire. I’ll get better and better each day until I reach my ultimate goal. I want to become a World Champion from India and make history. I want to make my family proud.”