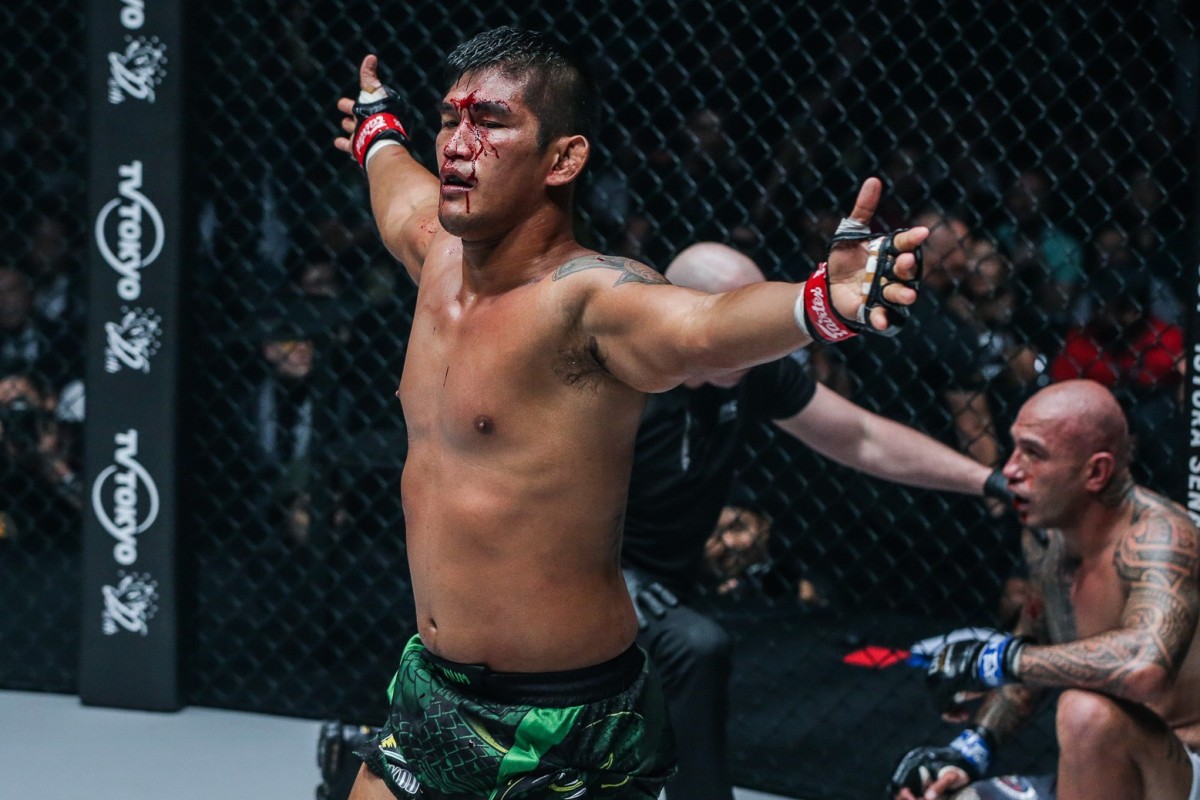 The Burmese Python was tested for Covid-19 on  June 29, 2020, and as the results came back, he took to his social media account today to announce the result. 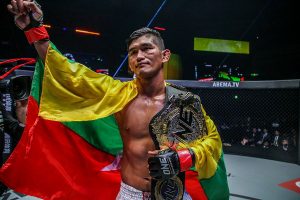 “Dear family and friends, I got tested for covid-19 on Monday and the result came back today and I am positive. So my family and I will be quarantining ourselves for the next 14 days. I had a slight fever, congestion, body ache and fatigue on the first two days. Besides that I am blessed that my whole family is doing well. We are really in this together and we will get over this,” Aung La Nsang posted on his Instagram.

Aung La Nsang is currently running on a seven-fight winning streak and was last seen in action against Brandon Vera at ONE Championship: Century – Part 2 in October of 2019. He won the fight via TKO in the second round.

Nsang has been in a terrific form lately and has been able to finish six of his last seven opponents. He was supposed to fight in April earlier this year against Vitaly Bigdash in Singapore. The fight had to be cancelled because of the global pandemic.

Prior to testing positive for COVID-19, Aung La Nsang had adopted a unique training method to keep himself fit even if his scheduled fight was cancelled. He was kicking avocado trees.

He also urged people to remain strong in uncertain times like these. He is also using this time to spend more time with his family and a newborn son.

“Just stay strong, this thing’s gonna pass as well and it’s either gonna make us stronger or it’s gonna break you. So don’t let it break you. Let’s go,” he said.

“I have a two-month-old baby, a four-year-old toddler as well,” he says. “I’m just teaching them, and also I have a lot of friends that I reach out to and talk to, and watching my shows on Netflix like Tiger King. I take this as a blessing – a time I can really connect with my daughter, get things right with my wife and be around the house a little bit more, so it’s all good.” Aung La Nsang said earlier this year in an interview with SCMP.