ONE Championship aiming to make US debut in 2020 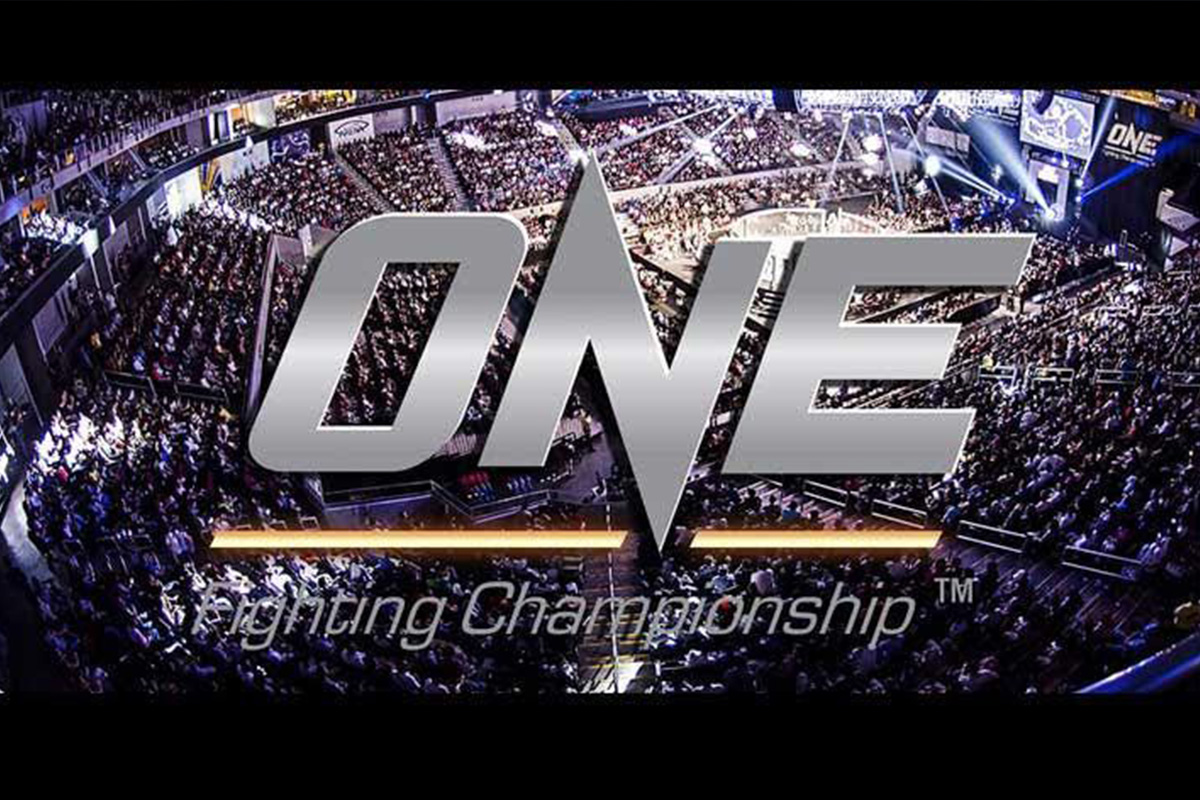 ONE Championship FC is Asia’s stalwart MMA organization. Founded in 2011, the organization has continuously brought forth good shows and has never failed to put up exciting match ups. Recently, they have also added UFC stars to their roster.

Arguably the greatest flyweight of all time, Demetrious Johnson, former UFC lightweight champ Eddie Alvarez and welterweight prospect Sage Northcutt are among the few big names to have recently sign with the organization. Continuing on its expansion plans, the organization now aims to break new grounds by stepping into the biggest MMA market in the world – the US.

“We definitely want to make a big splash in the U.S. and we believe that we have the right product, the right brand and the right values with the right heroes and stories to (do so),” ONE Championship CEO Chatri Sityodtong told CBS Sports.

Sityodtong doesn’t wish to stop only with expansion to US. They plan to have a significant increase in the number of events they have in a calendar year as well. Sityodtong recently told the Associated Press, that the goal is to stage 80 shows worldwide in the year. As of the current year, that number stands at 45 while only being limited to Asia. 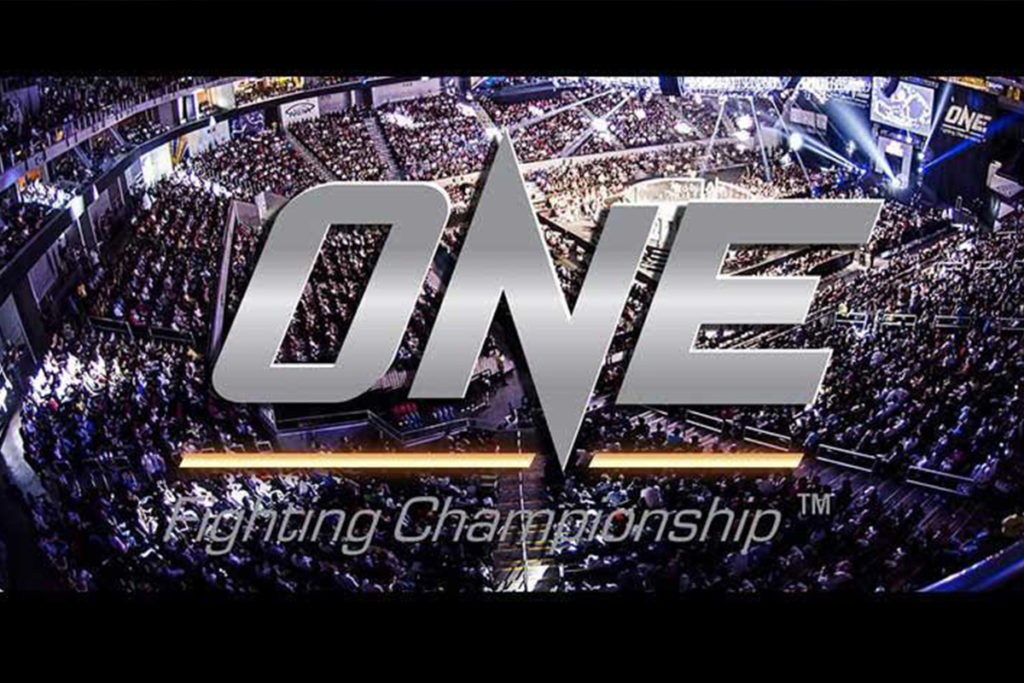 “Definitely a very tough task, but I think it’s very doable, knock on wood,” Sityodtong told the Associated Press. “We’re on this rocket ship, and I’ve just got to hold on.”

With the addition of household MMA names, the organization has now increased focus on tackling the U.S. market.