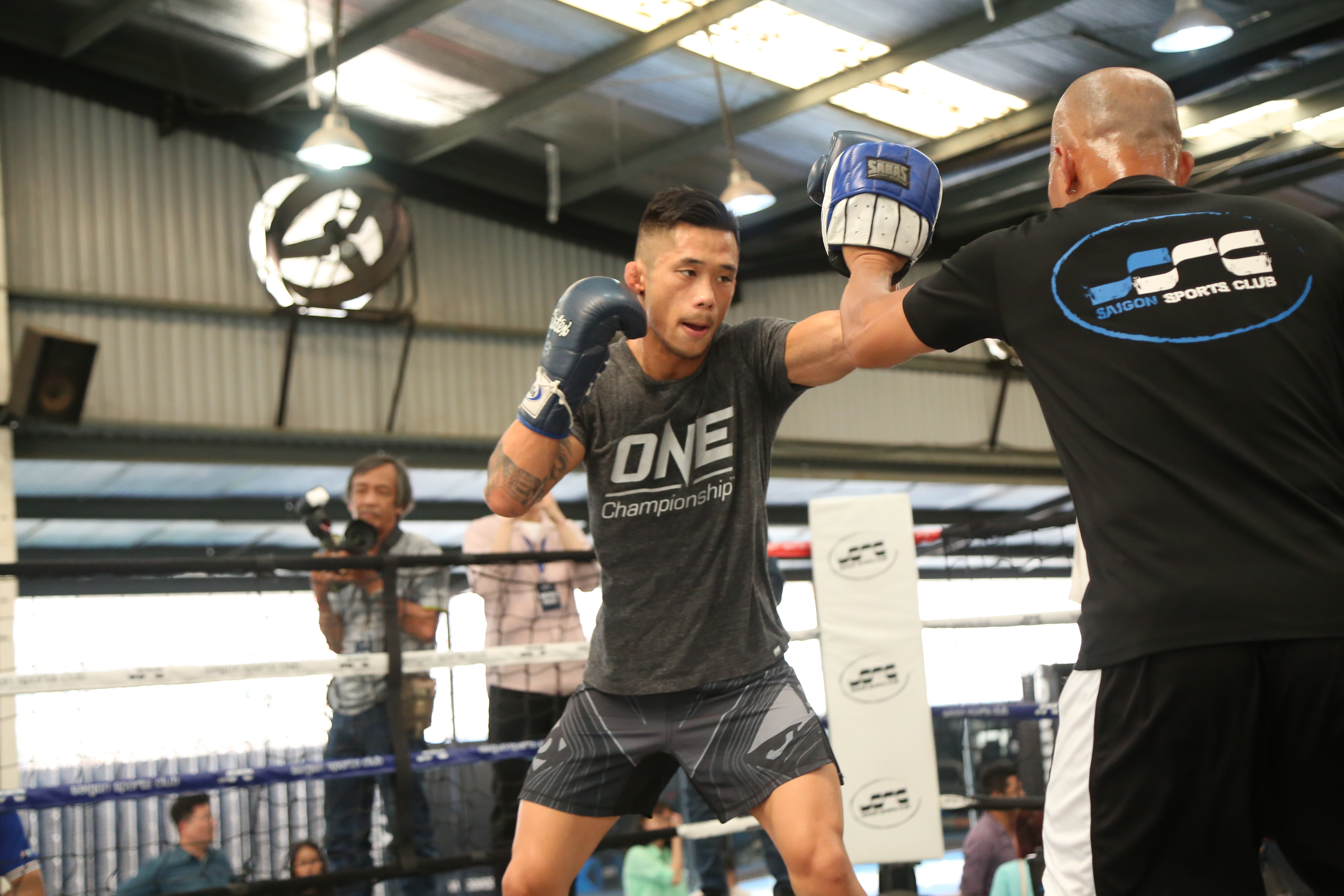 ONE Championship  held an open workout for ONE Featherweight & Lightweight World Champion Martin “The Situ-Asian” Nguyen at the Saigon Sports Club in Ho Chi Minh City, Vietnam, ahead of his marquee matchup against ONE Bantamweight World Champion Bibiano “The Flash” Fernandes. 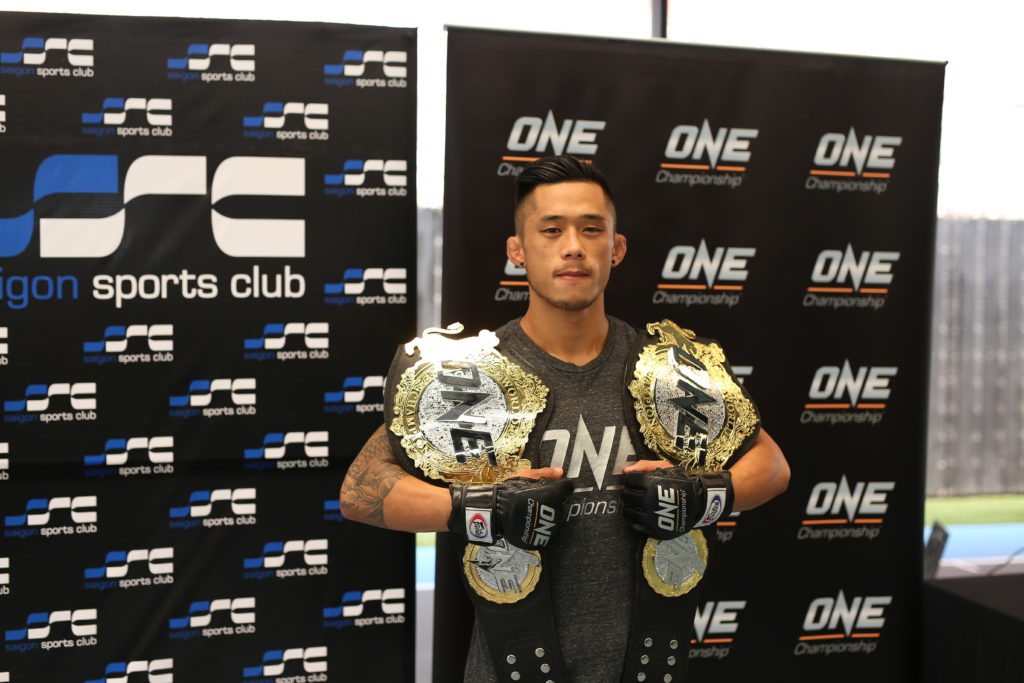 Tri Trinh, CEO and Founder of Saigon Sports Club, stated: “I have worked with a lot of professional athletes and Martin Nguyen is a guy that the world didn’t see coming. I would say he’s part of the new generation in martial arts. The world is going to break down his style and learn from him. Since he’s already dethroned two world champions in two different weights classes via knockout, I think we can expect another one this March 24th.”

Martin Nguyen, ONE Featherweight & Lightweight World Champion, stated: “It is an honor for me to be able to showcase my skills in front of all the fans who believe and support in me. I am working extremely hard for my upcoming bout against Bibiano Fernandes, making sure that I leave no stone unturned in this camp. You will all see a newer, faster, and more diverse Martin Nguyen. We all know my bouts don’t go the distance, and I don’t plan for this one to go the distance either. Thank you everyone for following my career and for allowing me to share my talents with you all.” 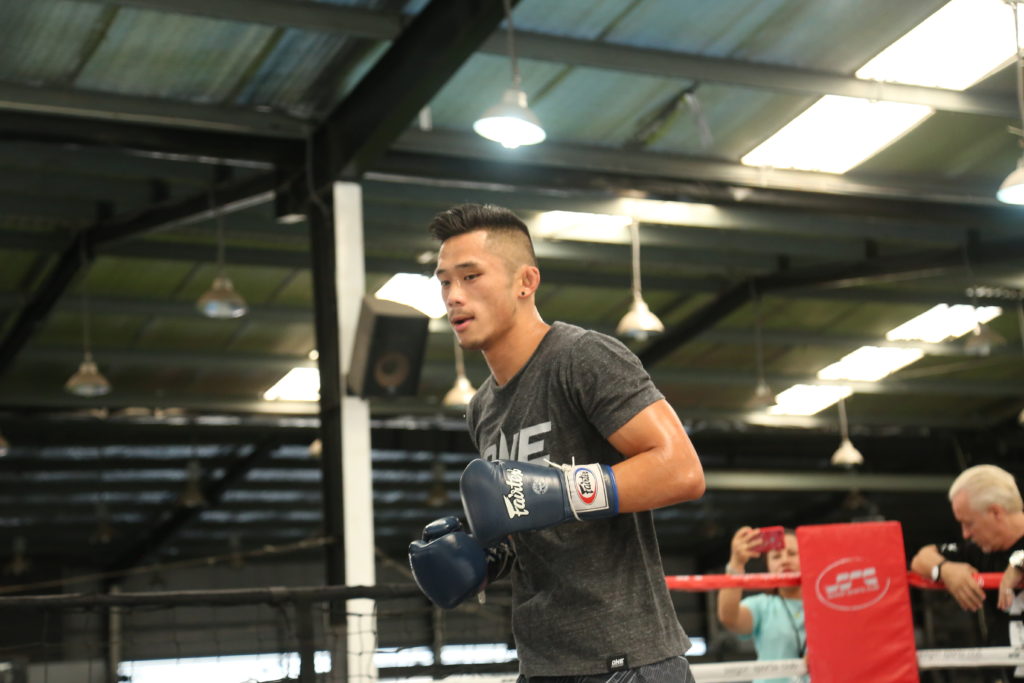 28-year-old Martin “The Situ-Asian” Nguyen is one of the most highly-regarded martial arts champions in the world. With an impressive 10-1 professional record, which includes three submissions and seven knockouts, Nguyen’s all-around skill set allows him to perform at the highest level of competition. In his most recent bout, Nguyen scored a scintillating knockout victory over the Philippines’ Eduard Folayang to become the first man in the history of ONE Championship to hold two titles simultaneously in two different weight divisions. Nguyen now reigns as the ONE Featherweight & Lightweight World Champion, and this March in Bangkok, he attempts to make history once again. Nguyen is scheduled to face ONE Bantamweight World Champion, Bibiano “The Flash” Fernandes in his next bid for greatness.

37-year-old Bibiano “The Flash” Fernandes of Brazil is the reigning ONE Bantamweight World Champion, and widely considered one of the best martial artists in the world regardless of promotion. He made his ONE Championship debut back in 2012 and captured the bantamweight world title in 2013. Since then, Fernandes has remained unbeaten inside the ONE Championship cage, showcasing tremendous striking and grappling ability, and an unwavering will to win. In his most recent bout, Fernandes made quick work of top contender Andrew Leone, submitting the American with a rear-naked choke in the very first round. In his next title defense, Fernandes is set to face two-division ONE Championship titleholder, Martin Nguyen.