ONE Championship: Indians Amitesh Chaubey and Puja Tomar both lose out at Visions of Victory 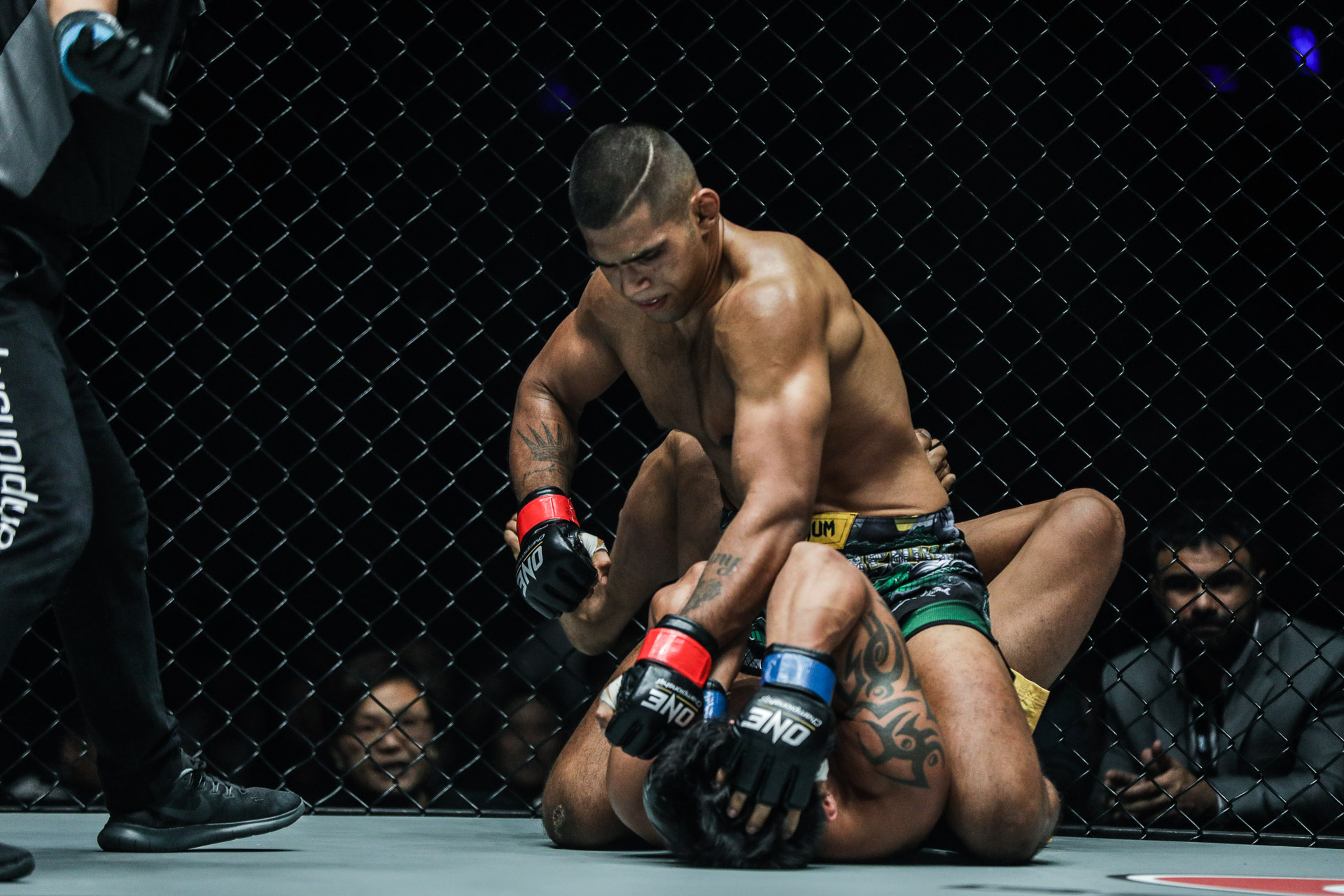 India’s representatives at ONE Championship: Visions of Victory – Puja Tomar and Amitesh Chaubey –  both endured the short end of the stick as they fell to two hometown fighters in Jihin Najihin and Agilan Thani respectively.

The event which took place in Kuala Lumpur, saw both Indians get submitted in the second round of their fights.

Puja Tomar, who held her own in the first round, was eventually ousted from the cage in the second when she got caught in a triangle choke and was forced to tap.

Amitesh Chaubey, on the other hand, endured somewhat of a controversial finish to his fight when he ended up in an Americana submission to which it appeared that he tapped, inviting the referee to step in.

However, Chaubey vehemently protested the stoppage saying that he was trying to shift his position and that his hand movements during said attempt were misconstrued as a tap.

However, it was a case of crying over spilt milk as the referee had already stepped in to stop the fight, sparking wild and raucous celebrations from the crowd.

Despite not emerging from the night with anything tangible to show for their efforts, it was still heartening to see more Indian fighters contest on the international stage.

If nothing else, at least it gives us an indication of where we actually stand in the scheme of things when it comes to MMA.

Previous articleOne Championship Visions of Victory : Results
Next articleUFC: Robert Whittaker vs. Yoel Romero-2 is a “done deal” for UFC 225