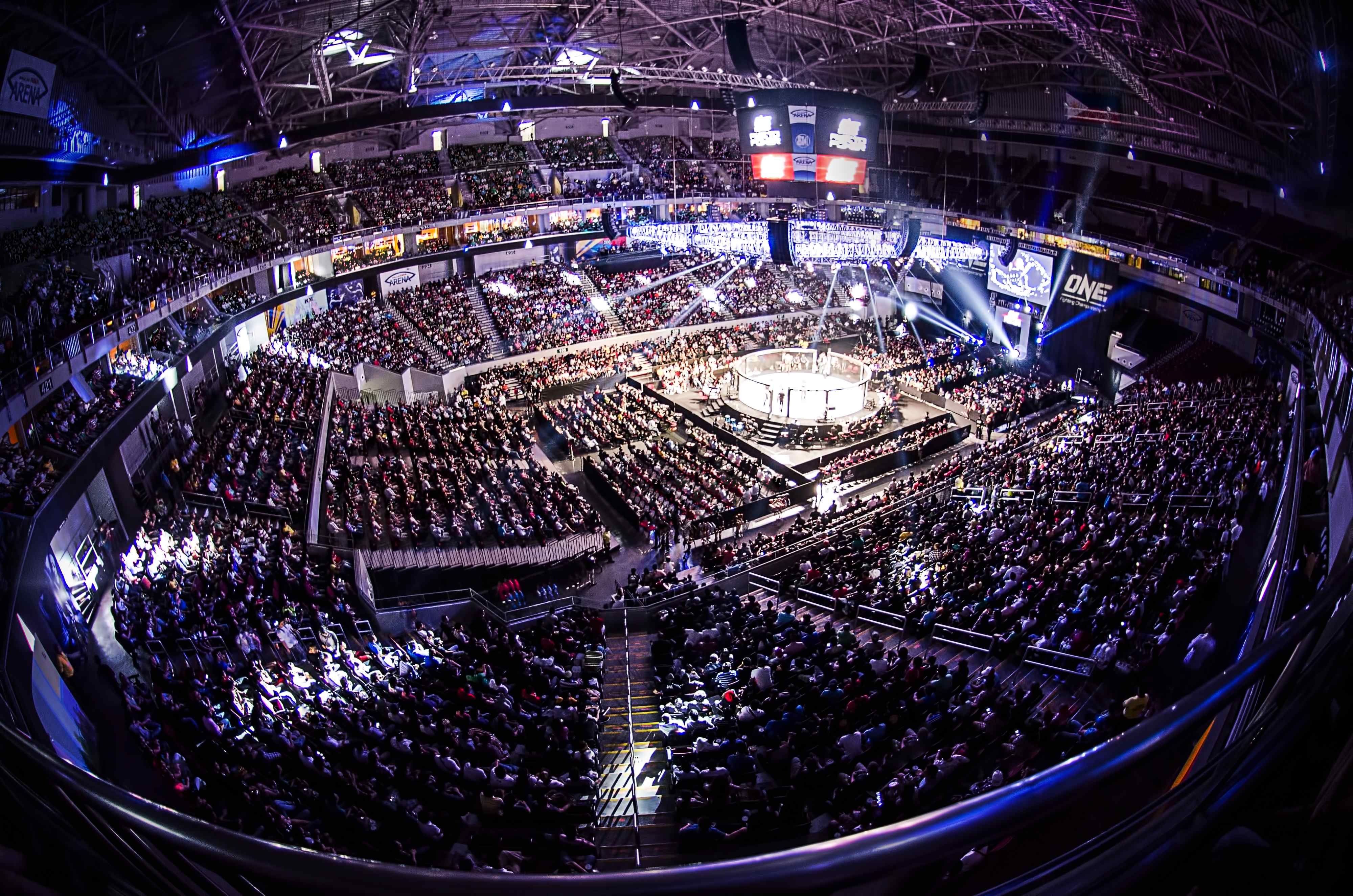 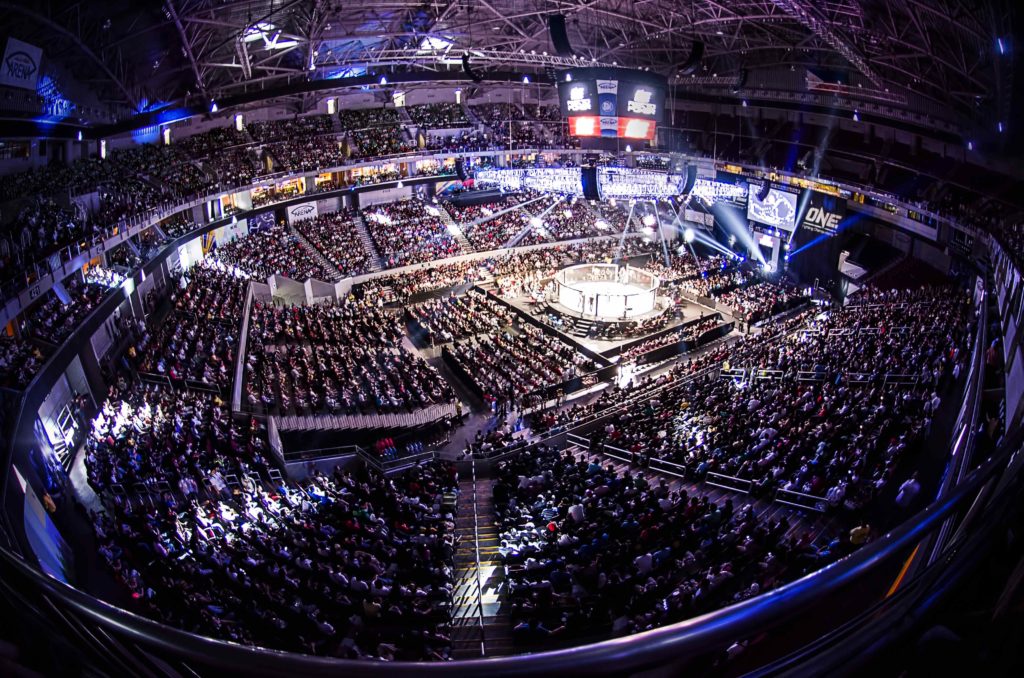 The largest global sports media property in Asian history, ONE Championship™ (ONE), has just announced that it has established a professional kickboxing league that features the absolute best in local and international striking talent from around the world. ONE Championship Kickboxing aims to provide the world’s best martial artists a prestigious global platform to showcase the beauty of Asia’s striking arts such as Muay Thai, Kickboxing, Karate, Tae Kwon Do, Kung Fu, Wushu, Sanda, Silat, Lethwei, and more.

ONE Championship Kickboxing will launch in Manila, Philippines at ONE: HEROES OF HONOR on 20 April at the Mall of Asia Arena. Some of the warriors who have signed on with ONE Championship Kickboxing include top Muay Thai talents such as multiple-time Muay Thai world champions Petchboonchu FA Group, Nong-O Gaiyanghadao, Yodsaenklai Fairtex, Sam-A Gaiyanghadao, Singtongnoi Por Telakun, Dejdamrong Sor Amnuaysirichoke, Sagetdao Petpayathai, Kwankhao Mor. Rattanabandit, Yodcherry Sityodtong, and as well as international superstar world champions Giorgio Petrosyan, Fabio Pinca, Alain Ngalani, Regian Ersel, Sergej Maslobojev, and many others.

Sityodtong continued: “ONE Championship is dedicated to giving fans an authentic martial arts experience. We are proud to announce that the absolute best strikers in the world have chosen to continue their professional careers under the ONE banner. Fans will be treated to the most exciting kickboxing matches where the best face the best inside of both our ring and our cage. Some matches will be under standard international kickboxing rules in our ring, and other matches will be under modified hybrid striking rules in our cage. This is a game changer in the world of martial arts, and I am excited to kick things off this April.”

32-year-old Giorgio Petrosyan of Italy is known as one of the finest offensive talents in the world. Petrosyan began his professional Muay Thai career at the age of 16 competing between bantamweight and middleweight, winning multiple titles across each division. He sports a professional kickboxing record of 85-2-2, 2NC and is known for his incredible 6-year 42-bout win streak which is considered one of the most dominant reigns in middleweight history. Petrosyan will face Jo Nattawut in his ONE Championship Kickboxing debut in April at ONE: Heroes of Honor in Manila.

“Smokin” Jo Nattawut of Korat, Thailand is a 25-year-old kickboxing star from Atlanta, Georgia with a professional kickboxing record of 60-11-2. A Lion Fight Super Welterweight Champion and WMC Champion, Nattawut is known for his powerful elbow and knee strikes.  Nattawut will make his ONE Championship Kickboxing debut opposite global superstar Giorgio Petrosyan.

ONE Championship Kickboxing was created to showcase the adrenaline-pumping action of world-class kickboxing on the world’s biggest and most prestigious stage of authentic martial arts competition. Fans will be treated to an amazing evening of electrifying and compelling matchups, designed to showcase the purest form of world-class striking across all of Asia’s major martial arts.