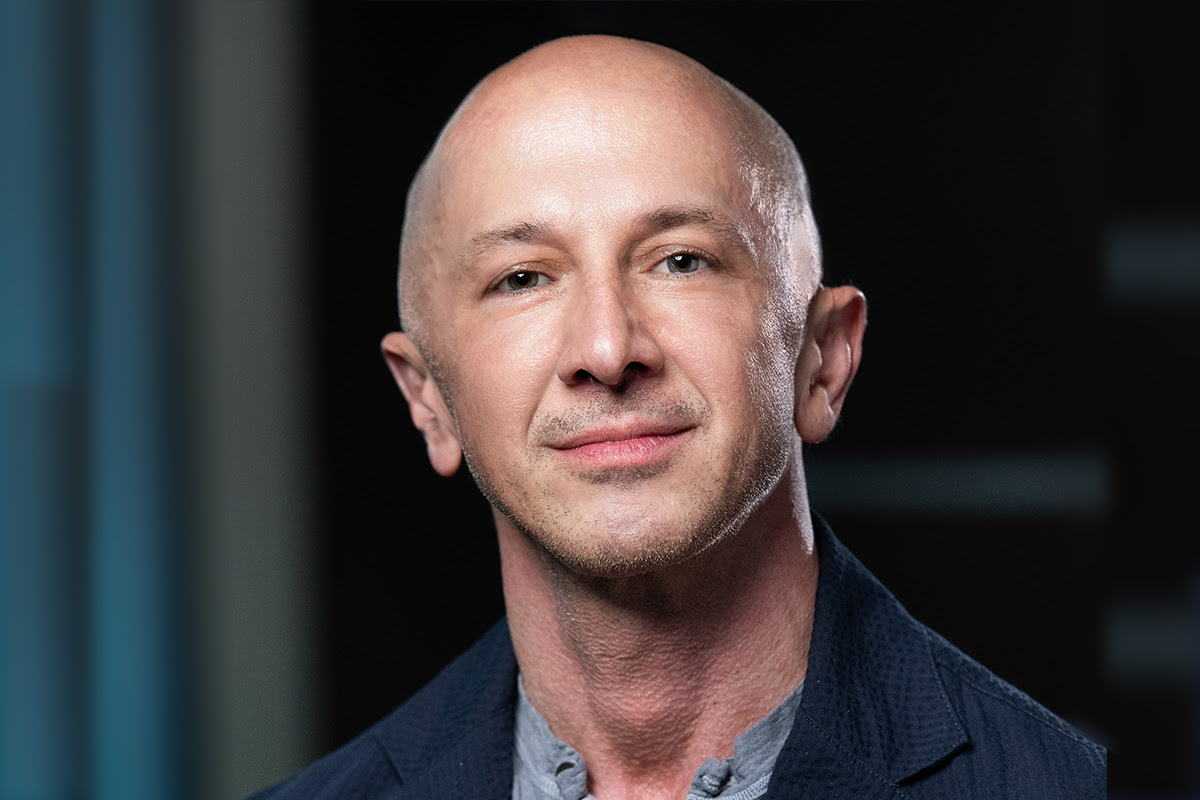 The largest global sports media property in Asian history, ONE Championship™ (ONE), today announced that Jonathan Anastas has been named Chief Marketing Officer (CMO). Anastas will report directly to ONE Championship Chairman and CEO Chatri Sityodtong.

Chatri Sityodtong, Chairman and CEO of ONE Championship, stated: “It is my pleasure to announce that Jonathan Anastas has been named the first ever Chief Marketing Officer of ONE Championship. ONE Championship’s focus on innovation and providing a unique martial arts and esports experience to fans remains critical to our continued success. Jonathan’s extensive knowledge of our core millennial audience and his marketing experience in leveraging their personal passions into engagement and monetization will help drive further success for our company in 2020 and beyond. He will ensure that the ONE Championship and ONE Esports brands lead the cultural conversation, and that our message is delivered powerfully across all channels to our massive fan base globally. Our goal is to ignite the world with strength, hope, dreams, and inspiration through the power of martial arts and esports. I have complete faith that Jonathan will do that as our CMO.”

Jonathan Anastas, Chief Marketing Officer of ONE Championship, stated: “The opportunity to create new multibillion dollar global sports and esports brands is a rare and exciting career challenge. ‘Values, heroes and stories’ is an incredibly compelling platform to build from, and a passionate worldwide audience which is 80% millennial and Generation Z is a hugely valuable asset to media partners, brands, agencies and the event ecosystem who need them to future-proof their business. I’ve spent the last decade unlocking revenue for those constituencies by pairing gaming, music and action sports fans with the right platforms, content and messaging, leveraging cultural impact and creative assets. I cannot wait to work with the inspiring world-class teams at ONE Championship and ONE Esports to reach levels of success never seen before.”

Before joining ONE Championship, Anastas was most recently CMO at LiveXLive Media, Inc., a publicly-traded, US-based digital music streaming service, where paying subscribers doubled during his two year tenure. Prior, he was CMO of the Motor Trend Group, helping the company launch its first OTT/SVOD streaming service, and establishing the company’s YouTube channel as the largest auto destination in the United States with over one billion views. Anastas was also part of the management team that sold the company to Discovery Communications.

Anastas also brings ONE Championship more than a decade of experience in gaming and esports marketing. He was the first Global Head of Digital Marketing at Activision, known for award-winning marketing campaigns across the americas, the UK, Europe, and APAC. He helped Call of Duty achieve $10 billion USD in franchise sales globally, and was part of the team that successfully launched ‘Call of Duty China’ with Tencent and led marketing for the company’s first esports tournaments. Anastas  was initially hired by Activision to run marketing globally for the billion dollar Guitar Hero franchise. He was also previously the Vice President and Global Head of Marketing for legendary videogame brand Atari.