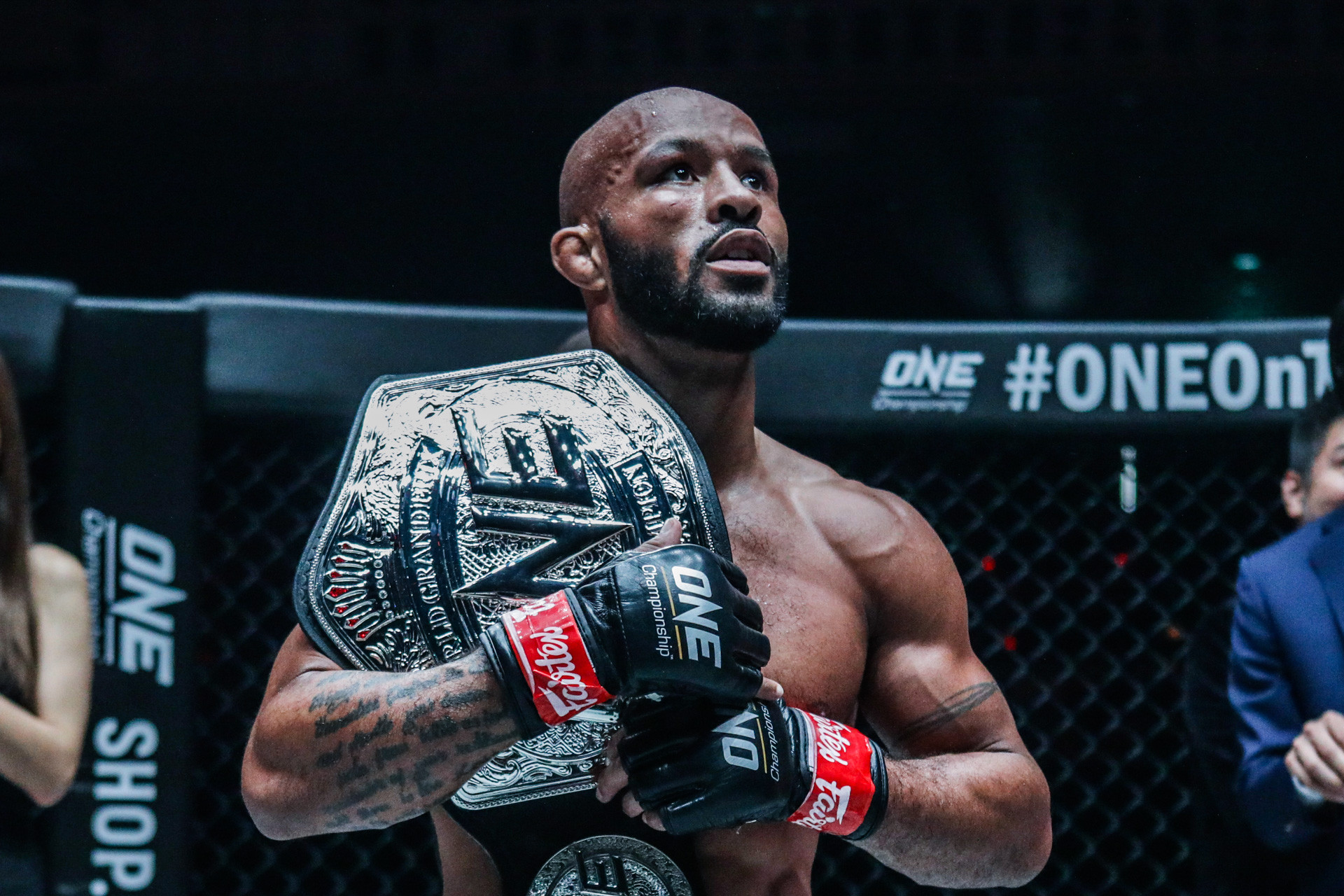 The largest global sports media property in Asian history, ONE Championship™ (ONE), has just announced its initial 2H 2020 event schedule. More events will be announced later this year. 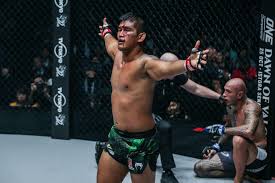 In addition, the ONE Championship event in Chongqing, China, originally scheduled for 11 April has now been moved to 10 April in Jakarta due to the Novel CoronaVirus. All other events are set to proceed as scheduled at this time.

Chatri Sityodtong, Chairman and CEO of ONE Championship, stated: “It is my pleasure to introduce ONE Infinity Series, the world’s apex brand for martial arts events. ONE Infinity Series is a cut above anything available anywhere on the planet. Comprising the biggest events of the year, these blockbusters represent the very best ONE Championship has to offer in terms of world championship talent, star power, martial arts skill, entertainment value, and historical importance.”