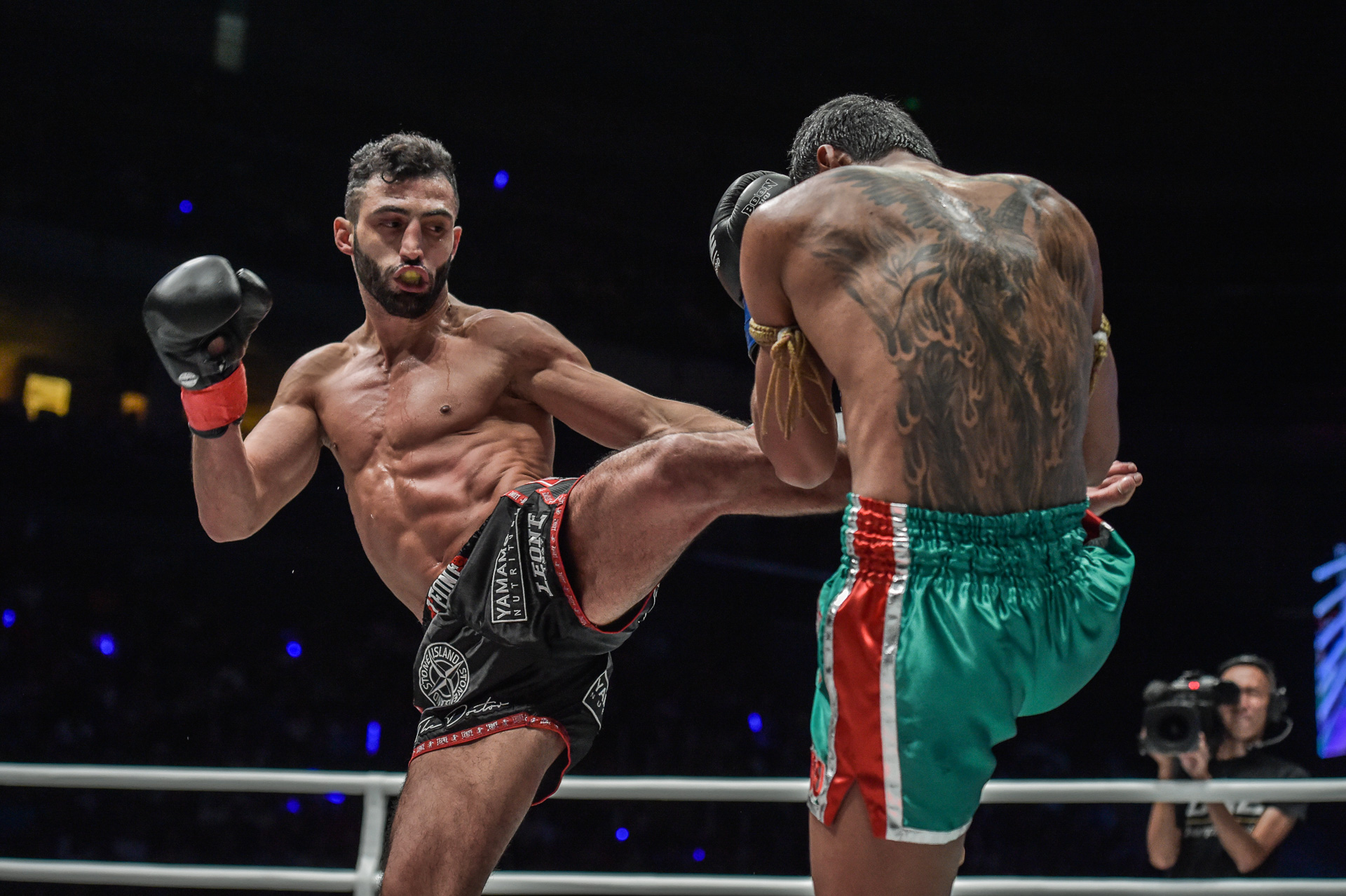 Fresh off the debut of its highly-anticipated ONE Super Series on 20 April at ONE: HEROES OF HONOR, ONE Championship offered fans a taste of what’s to expect with its latest innovation — an all-striking league showcasing the best of the world’s striking martial arts.

The premise is simple. ONE Championship wants to provide a proving ground for the world’s best strikers to face each other under a single banner — a prestigious global platform to showcase the beauty of striking arts such as Muay Thai, kickboxing, karate, taekwondo, Kung Fu, wushu, sanda, silat, lethwei, and more.

Last Friday night in Manila, ONE Championship showed fans a glimpse of the sort of action that they can look forward to with ONE Super Series — and it was legendary.

For those who don’t know, Petrosyan and Gaiyanghadao are two of the most famous legends in the world of striking martial arts. The mere fact that they appeared together on the same card is just mind-blowing. If ONE Championship’s aim is to introduce these striking legends to the world, it has certainly achieved its goal early on.

Needless to say, both Petrosyan and Gaiyanghadao lived up to their billing and turned in inspiring performances. For the first time in history, an audience the magnitude of ONE Championship’s 1.7 billion potential viewers in over 136 countries worldwide were able to witness the greatness of these athletes.

And there’s much more to come. Names such as Lerdsila, Yodsaenklai Fairtex, Sam-A Gaiyanghadao, and Singtongnoi Por Telakun have also been announced as having joined ONE Super Series. 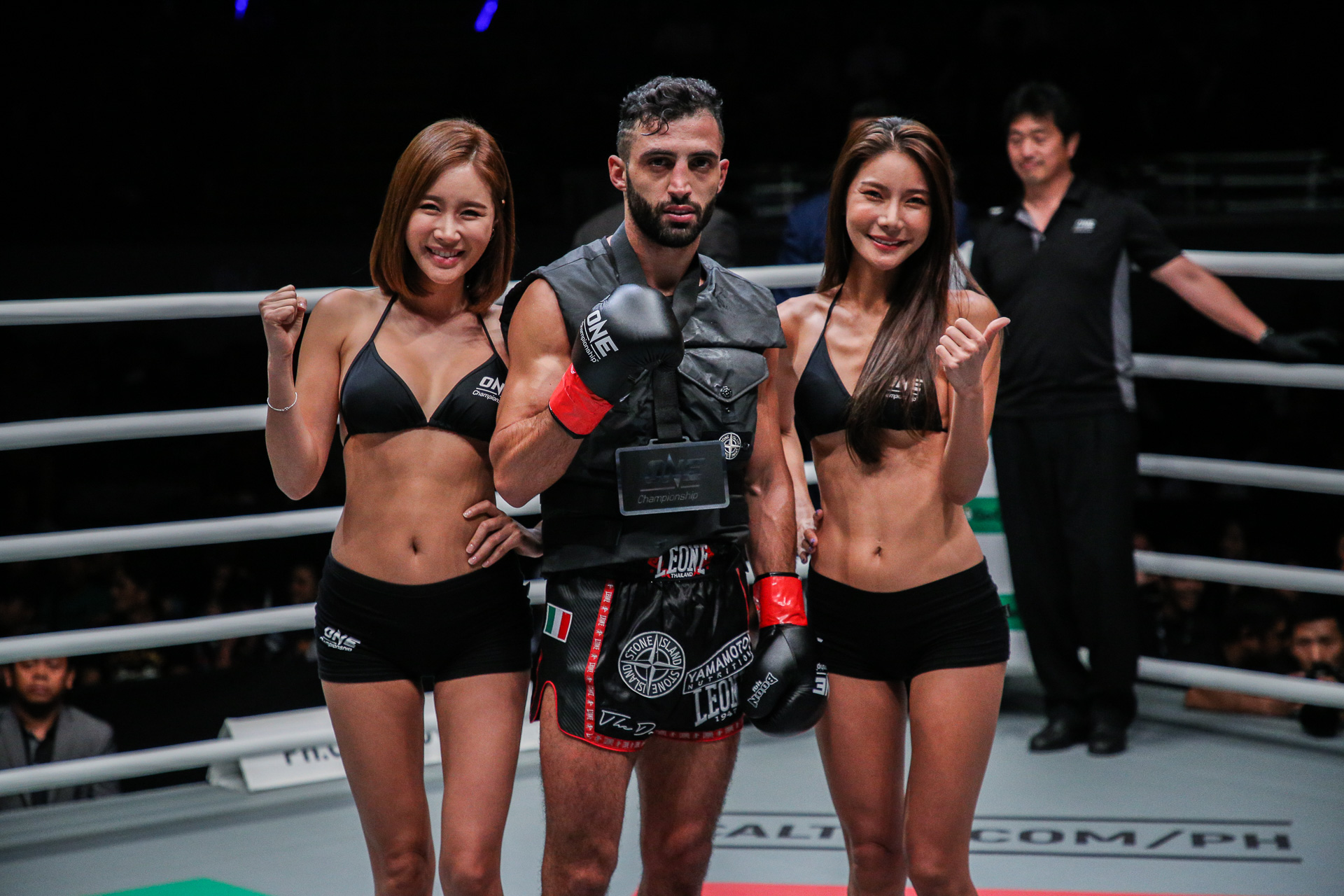 By having these monumental figures of striking martial arts, and encompassing multiple styles of martial arts, ONE Championship has effectively become the largest stand-up organization in the world.

Other organizations such as Glory Kickboxing or K-1 offer a similar product. But by having more than one “flavor” of martial arts on its menu, ONE Championship emerges as the undisputed pack leader. And with bigger names to boot, ONE Super Series will continue to draw massive audiences.

The next event to feature ONE Super Series bouts will be ONE: GRIT AND GLORY, which takes place 12 May in Jakarta, Indonesia. This is followed by ONE: UNSTOPPABLE DREAMS which happens a week later in Singapore.

Both cards offer a handful of compelling ONE Super Series contests. Singapore in particular will see the first ONE Super Series world champion crowned when Sam-A Gaiyanghadao takes on Sergio “Little One” Wielzen of the Netherlands for the inaugural ONE Super Series Flyweight Muay Thai World Championship.

ONE Championship aims to gradually assimilate ONE Super Series bouts into its cards, and athletes will be able to select from a series of ring and cage rule sets where they wish to compete. This means that kickboxers could move into Muay Thai, or Lethwei, or Sanda, if they wanted to. The flexibility opens up a myriad of possible combinations that should have martial arts enthusiasts salivating. 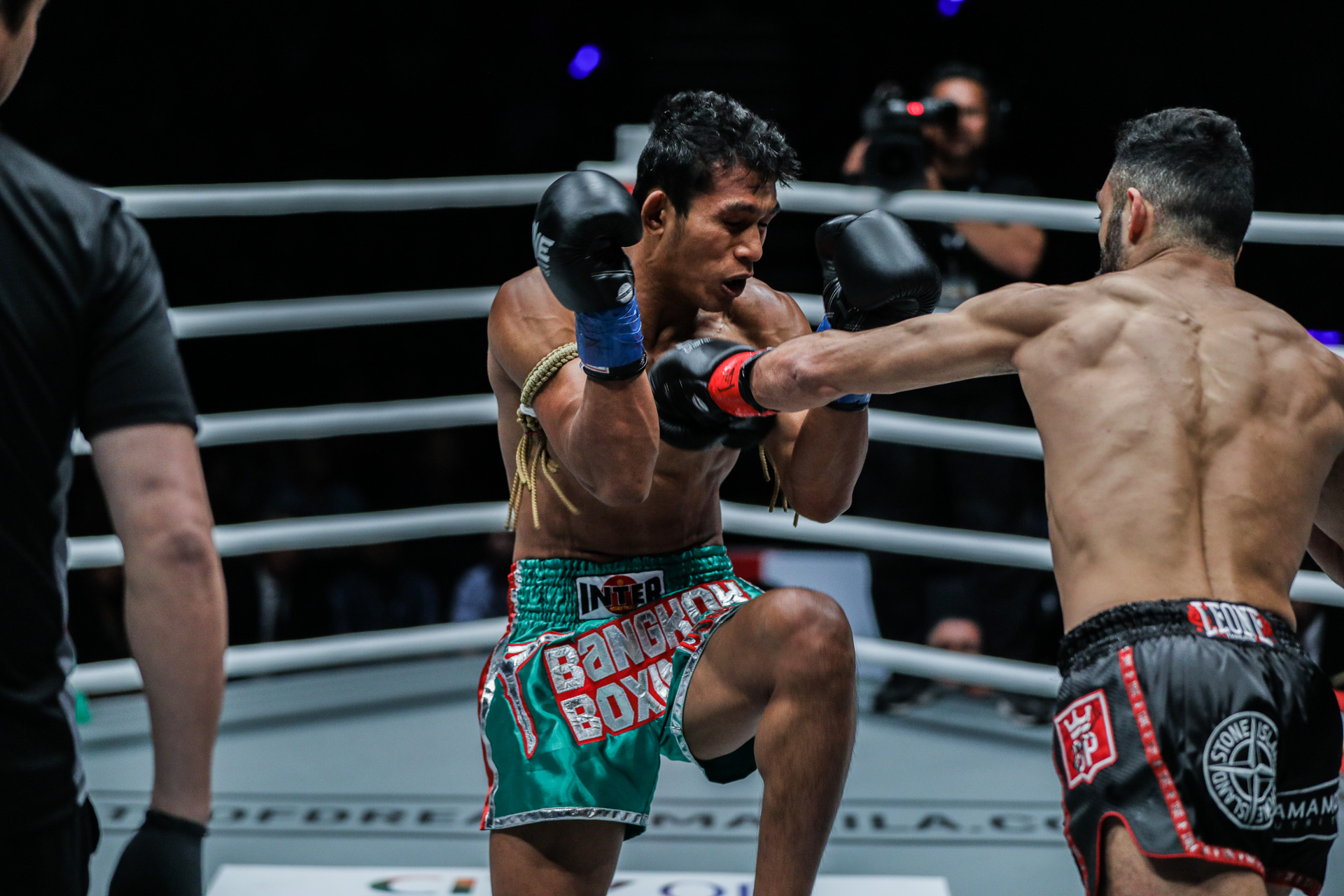 The invitation is also open to its current roster of mixed martial artists. So it wouldn’t be far-fetched to think of maybe someone like ONE Heavyweight World Champion Brandon Vera competing under Muay Thai rules against one of these striking legends. It’s a bold step forward in the right direction for ONE Championship, who prides itself in being the ‘Home of Martial Arts’. With ONE Super Series, the promotion certainly lives up to its reputation.

Eventually, the promotion envisions staging standalone ONE Super Series cards in the future. It’s an ambitious project that will take the combined efforts of ONE Championship’s elite team of professionals working behind the scenes to make sure each event is a smashing success. But one, that if it takes off, will turn out to be an idea of pure genius.

At its core, it is a celebration of the purity of striking. For fans who crave the sort of classic action and excitement that will leave them on the edge of their seats, they need look no further than ONE Super Series.