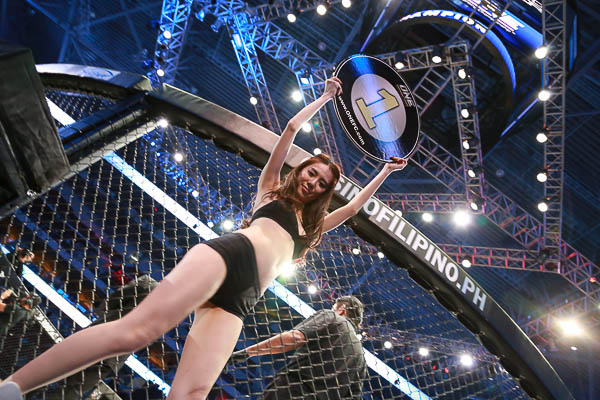 UFC is without a doubt the biggest MMA promotion in the world and enjoys viewership in majorities of the country around the world, but it looks like it’s getting tough competition in Asia from a Singapore based MMA organization ONE fighting championship. The average audience for a show grew from less than one million in 2015 to 11 million in 2018.

This year all the viewership record of ONE fighting championship were shattered according to the promotion’s Chairman / CEO Chatri Sityodtong. 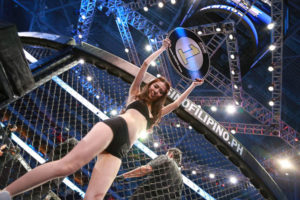 “My personal goal is to reach 100 million viewers per live event within the next three years through a combination of organic growth and new markets.”

Today its fights are broadcast in 136 countries, and annual revenues of $100 million are imminent. The company is also valued at $1 Billion.