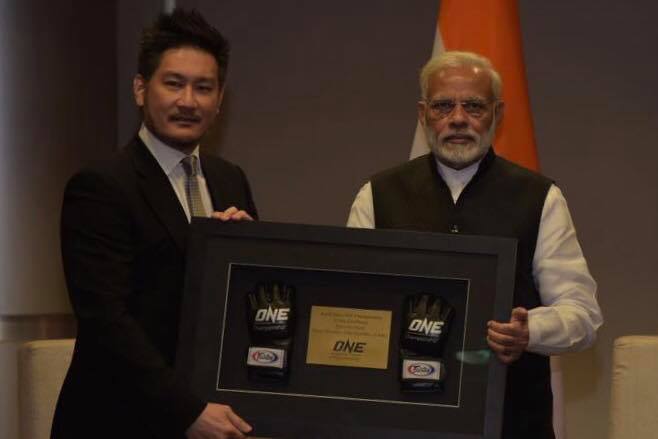 In a groundbreaking deal, the biggest Mixed Martial Arts organisation in Asia, The ONE fighting championship has inked a deal to broadcast all its fight on Star Sports and also available to stream on Hotstar app from 31st March 2019.

Chairman and CEO of ONE Championship, Chatri Sityodtong took to Social Media to announce the new partnership deal with Star Sports. This is a big deal for ONE championship as this TV deal will allow them huge visibility in the Indian market. India already has an established MMA fanbase who get regularly treated to all the UFC events on Sony pictures network. Over the years UFC has accumulated 100 Million viewers in India and ONE would like to see those numbers as they have partnered with Star Sports which is the leading sports network in India and also holds the rights to cash-rich Indian Premier League. 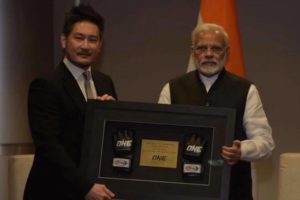 “I am thrilled to announce that ONE Championship will now air in India on both Star Sports and Hotstar with a multiyear partnership, starting on March 31 with ONE: A New Era in Tokyo!

Thank you to Uday Shankar, Chairman/CEO of Star Sports and Chairman/CEO of Walt Disney Asia, for your vision and leadership in putting together this groundbreaking partnership between the world’s largest entertainment company and Asia’s largest global sports media property. I would also like to thank Sanjay Gupta, Managing Director of Star India, for making everything happen. Additionally, I would like to give a shoutout to Saurabh Mittal, Vice Chairman of ONE Championship and my partner, for leading the charge in India (among many other important strategic responsibilities).

Lastly, I would like to thank Prime Minister Narendra Modi for your warm reception. ONE Championship will honour your heroes and celebrate the values of your 1.3 billion people! #WeAreONE

Are you guys excited about this new deal?