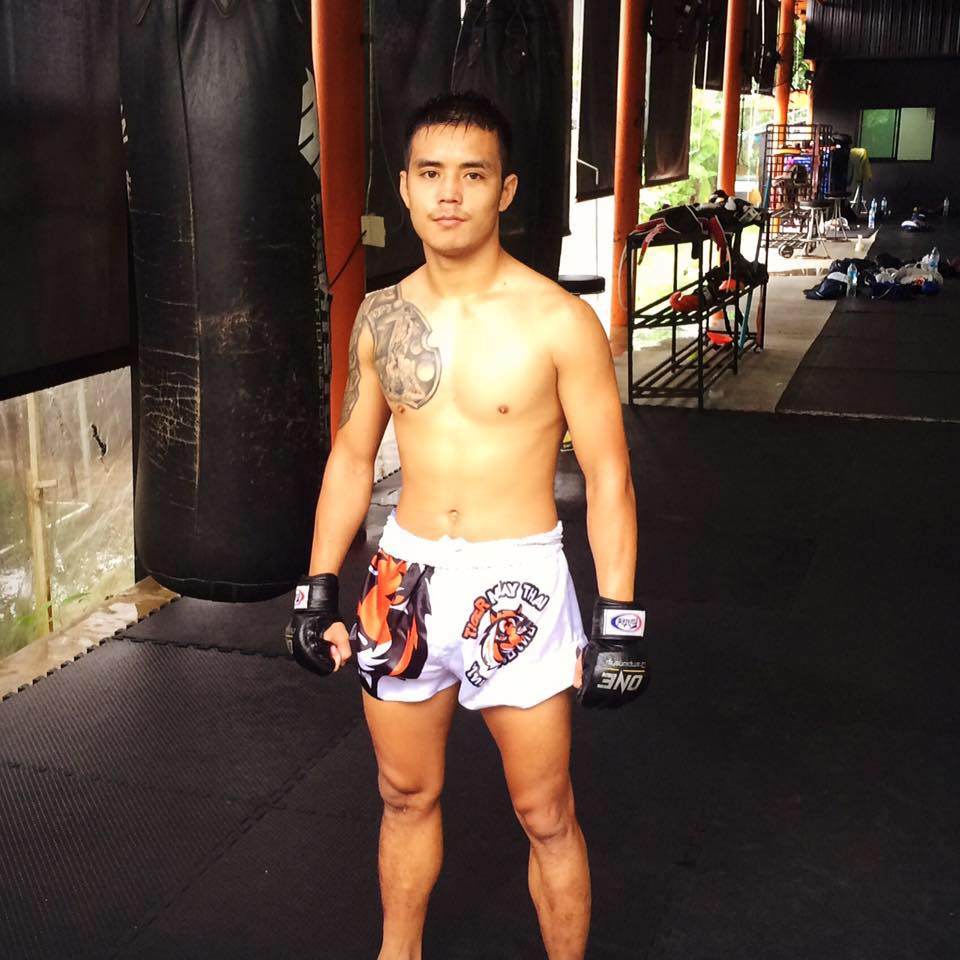 11 July 2018 – Bangkok, Thailand : 22-year-old ONE Championship mixed martial arts star Pongsiri Mitsatit isn’t just one of Thailand’s most decorated athletes, he is also a member of the
Pingnakorn Rescue Chiang Mai volunteer group, where he offers his spare time to help out in situations when duty calls.

When 12 boys of the Wild Boars soccer team and their coach went missing for several days in June and were discovered to be stranded in a Chiang Rai cave complex, Mitsatit jumped at the opportunity to help rescue efforts in any way that he could.

“We drove to Chiang Rai in the early morning, worried about the children. But I knew our team was very capable, and I knew we would do everything we could to find them,” said Mitsatit.

“Many people from all over the world came to help, it was a joint effort and a great sight to see everyone coming together for a common goal.”

The children, aged 11-16 years old, were exploring the Tham Luang Nang Non cave system on Saturday, June 23, when torrential rain and flash floods quickly filled up the entrance and trapped them inside.

Forced to seek shelter and to escape the rising floodwaters, the team and their coach ventured further into the cave system, reaching an elevated sandy area where they sought refuge until help arrived.

A major search and rescue operation was launched with efforts to drain the cave just enough so that Thailand’s Navy SEAL divers could go in and extract the victims. After some time, authorities were able to discover where the group had been holed up, and rescue operations were quickly underway.

Navy divers and volunteer rescue teams, including Mitsatit’s unit, worked together, traversing murky waters, treacherous cave chambers and narrow passageways. Divers had to use several heavy equipment such as oxygen tanks and various rock climbing gear in a complicated operation.

When rescuers reached the area where the footballers were discovered, photos and videos sent from the rescue team showed the boys smiling for cameras even after nearly two weeks of being trapped in the cave.

Family members of the young footballers were ecstatic and celebrated the news that their children had survived the ordeal and had been found without major physical injuries.

“I feel incredibly blessed to be able to help find these kids alive,” said Mitsatit.

“It didn’t matter if I was in training for a big fight, I wanted to do everything I could to help those boys. This was bigger than everything else. The British divers saw them first and sent back photos and videos, I was so relieved. Just seeing them alive and well, it makes my heart feel full.”

Mitsatit knows what it’s like to face adversity, albeit in the cage. A ONE Championship strawweight contender with an unblemished 9-0 professional record, and widely-considered one of the fastest rising stars in the world of martial arts, Pongsiri had much to lose in risking his life. But he wouldn’t have had it any other way.

“When we are given the ability to help others who are in dire need, we must do everything we can. It doesn’t matter whether we are rich or poor, we do what we can,” said Mitsatit.

“In my mind, I wanted to find those kids as soon as possible. Then to see them strong and doing well, it motivates me to be as strong as them.”

Rescue operations concluded yesterday, as teams worked round the clock to rescue the victims at the soonest possible time. All 12 boys and their coach are well and in good spirits after being airlifted to the nearest hospital as soon as they got out of the cave. Although Mitsatit’s role in rescue operations has concluded, he is more than willing to offer more help if need be.

“I would do anything if it meant saving those boys,” Mitsatit concluded.

Mitsatit is scheduled to return to action on 27 July at ONE: REIGN OF KINGS at the Mall of Asia Arena in Manila, Philippines. He will face Baguio City’s Joshua “The Passion” Pacio of Team Lakay in the supporting card.

Previous articleSantiago unleashes war of words on Parke
Next articleGarry Tonon to face Indian fighter Rahul Raju in his next fight at ONE FC.