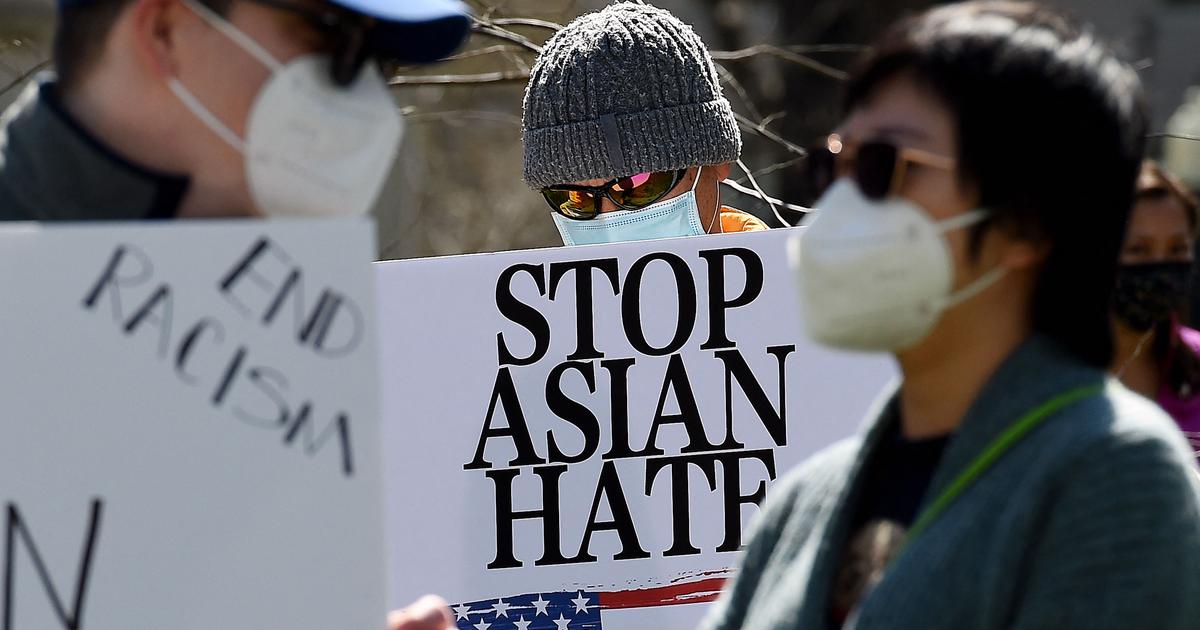 “It is truly heartbreaking for me to see the Asian-American community suffering from hatred, violence, and discrimination,” said Chatri Sityodtong, Chairman and CEO of ONE Championship. “We strive to be an active ally in this cause, standing against racism towards Asians and all people. With our global audience and platform in America with the ‘ONE on TNT’ event series, we are well-positioned to bring communities together for this important cause.”

Campaigns raised by ONE Championship

The campaign aims to combat the recent surge in hate crimes against the Asian American and Pacific Islander (AAPI) community, and all at-risk communities in the United States, with a US$1.5 million investment to the following: 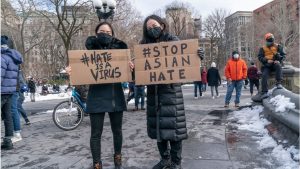 1) ONE Championship will launch a 12-month video campaign on broadcast TV to over 150 countries around the world to educate and raise awareness. The first video PSA, which has already been released across ONE’s global social and digital channels, will air during the broadcast of “ONE on TNT I” on April 7 in the U.S.

2) Evolve University, the world’s largest online university for martial arts, will offer a free 12-month subscription to 1,000 families in the U.S. affected by hate crimes or discrimination. Anyone impacted can be eligible for a subscription by emailing a video of your story to [email protected].

3) ONE will produce a series of limited-edition merchandise over the next 12 months, with 100% of the proceeds going to the AAPI Community Fund. The first shirt in this collection, the Stop Asian Hate Tee, pays tribute to victims of violent anti-Asian attacks.

4) ONE will launch a martial arts self-defense program in major metropolitan cities in the U.S. More details will be announced later this month.

Previous articleUmar Nurmagomedov out of competition for six months following ligament surgery
Next articleJake Paul sends violent warning to Ben Askren’s family: ‘Your dad will be bloodied, unconscious on the f*****g canvas’