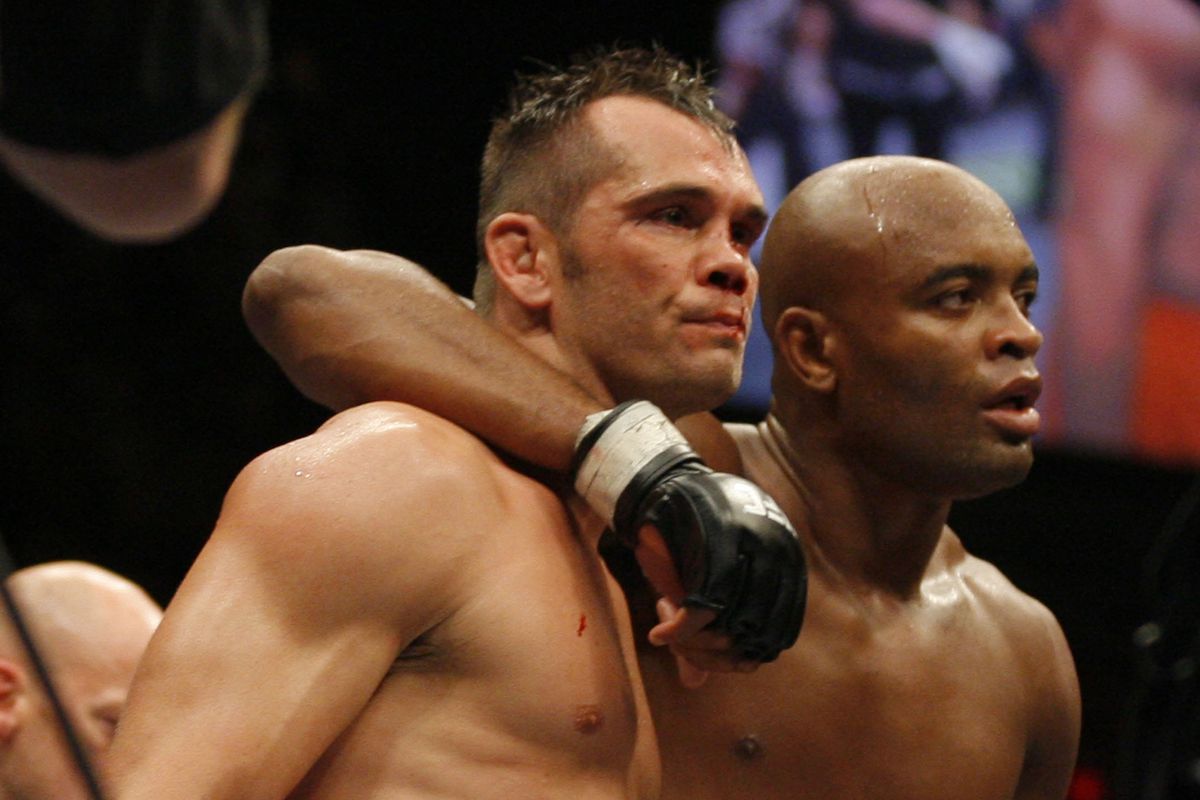 Former UFC middleweight champion Rich Franklin has accomplished a lot in his career. Following his retirement from UFC, he is now the Vice President of ONE fighting championship.

Despite his retirement and well accomplished post-fight career, the 45-year old wants to fight Anderson Silva for one last time inside the Octagon. Franklin has fought Silva twice and has lost both times TKO. 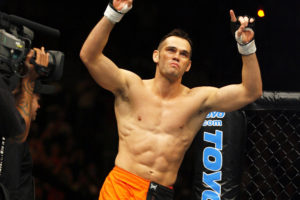 Franklin ultimately lost to Cung Lee at UFC on Fuel TV 6 via KO in the first round and retired from the sport. However, he is still in awe as to how Silva is still in the sport and competing at the highest level.

“I would love to dance with Anderson again. And I believe I could beat him,” Franklin said to theScore MMA. “But that’s the kind of mentality you have to have as an athlete, right? It’s amazing seeing somebody that at our age is still competing and trust me, on a realistic note, I think about it from time to time. It’s what you love to do. That’s why Anderson is still competing. Because it’s what he loves to do. I love competition, I love martial arts, I love training. So don’t think I don’t occasionally maybe get that bug.” (H/T – BJPenn.com)

Tyron Woodley is confident that UFC will sign Logan Paul