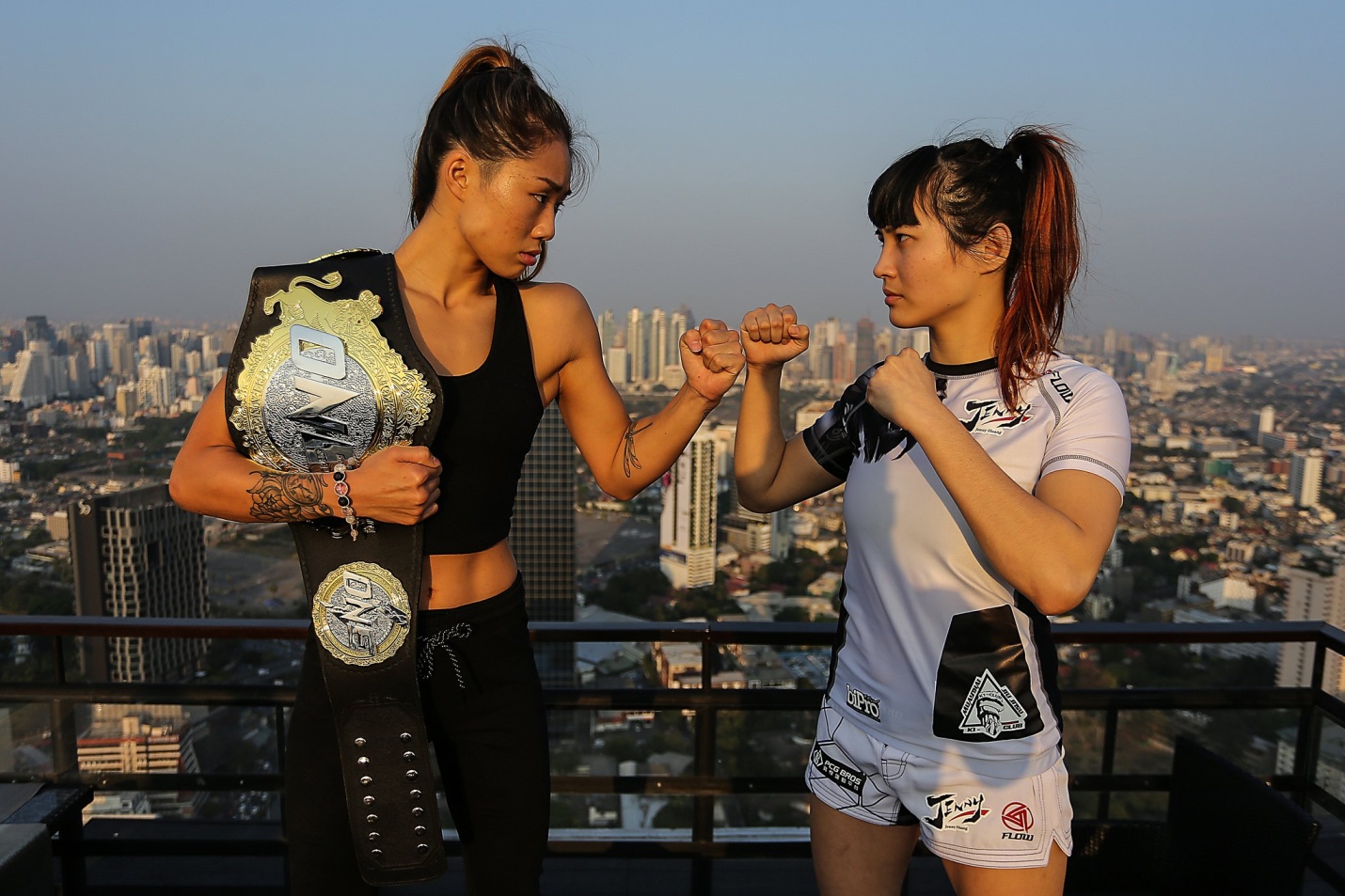 The much awaited One Championship: Warrior Kingdom is finally in the books. The event was headlined by a fight between Angela Lee and Jenny Huang.

Check out the One Championship results below: