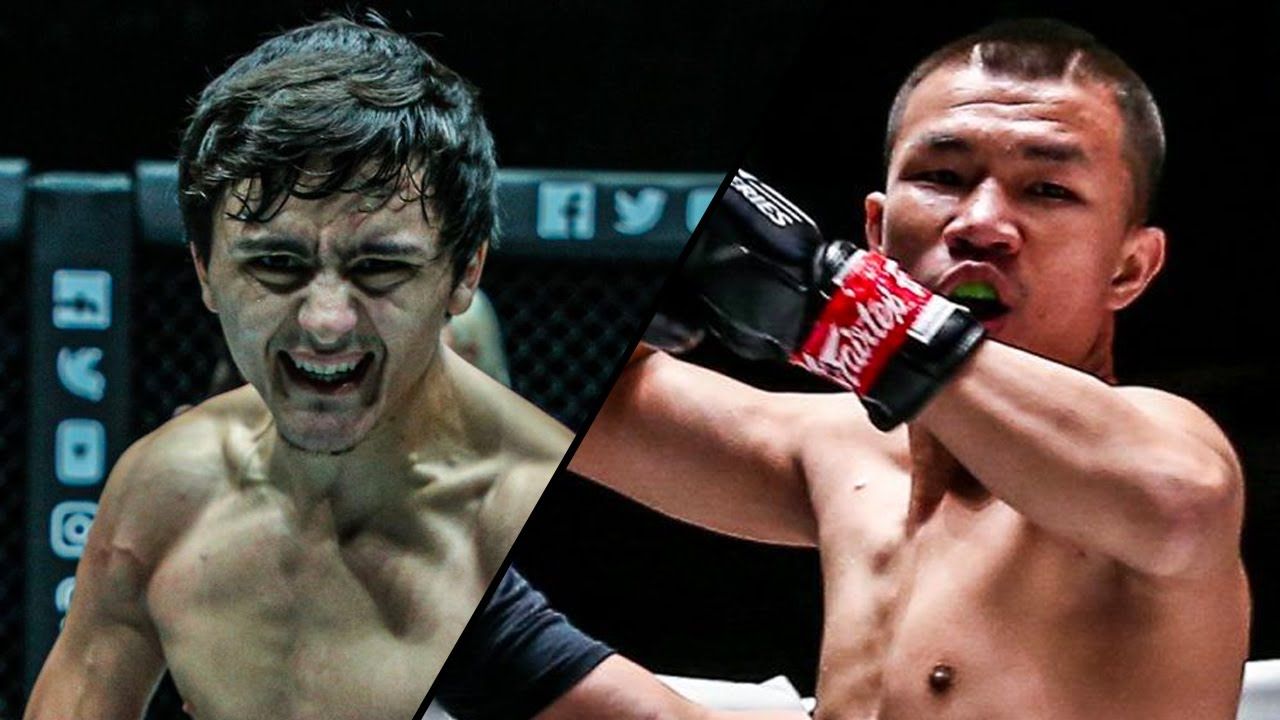 ONE Championship recently revealed the headliner and undercard for ONE: UNBREAKABLE, the promotion’s first event of 2021 that will take place on 22 January at the Singapore Indoor Stadium.

Ramazanov last competed in the ONE Circle in December 2019 when he battled Chinese standout “Muay Thai Boy” Zhang Chenglong over five rounds to secure the inaugural strap.

The Russian striker has used his exciting style to ignite ONE Super Series, but on 22 January, he’ll stand across the Circle from another explosive hitter. 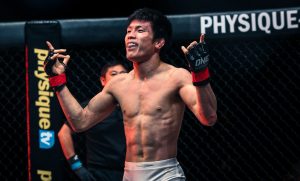 Ushering in the main event will be a battle between two dangerous ground fighters.

The legendary Aoki last competed in the promotion at ONE: CENTURY PART II in October 2019 when he submitted Honorio “The Rock” Banario in the first round with a D’Arce choke.

Nakashima, meanwhile, is coming off a TKO loss to ONE Welterweight World Champion Kiamrian “Brazen” Abbasov in November.

Up until his World Title challenge of Abbasov, Nakashima had gone 12-0 in mixed martial arts. Now he’ll be competing at lightweight for the first time.

Full Card For ONE: UNBREAKABLE

Download the ONE Super App to catch all the action at ONE: UNBREAKABLE live and for free.

Previous articleMax Holloway wants to rematch Conor McGregor down the road
Next articleDana White sends stern warning to illegal streamers: “I look forward to the crying and the begging”