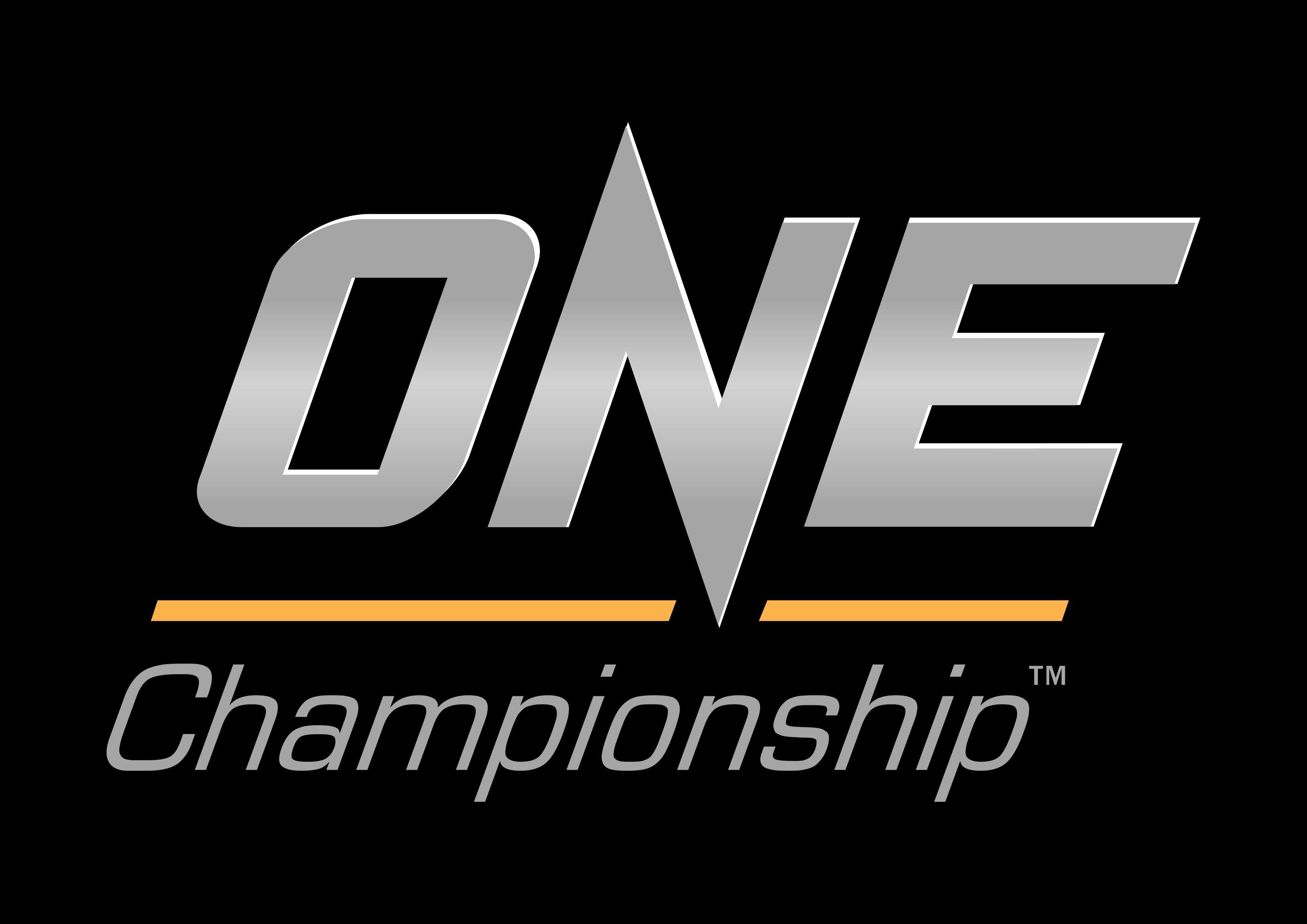 One Fighting Championship has gradually and steadily risen to become the world’s second-biggest MMA fights promotion company just behind the American giants, the UFC. One is also “the largest sports media property in Asian history.” Thus, over the years One FC has introduced a large number of reforms and rules which have helped the organisation to scale and vastly improve the working conditions of its employees and fighters in particular. Now in a rather unprecedented move, One has set a certain list of minimum requirements for agents to be able to represent One FC fighters.

Below is the list of the new list of minimum requirements for agents to be accredited by One Championship:

One FC CEO and Chairman Chatri Sityodtong stated that these new guidelines are being brought into effect to avoid fraud agents and managers from representing fighters. Here’s what he had to say:

At ONE Championship, we are always upgrading and improving all of our systems and processes across the company to ensure a healthy ecosystem for all parties. For as many decades as I can remember, agent and manager fraud has always been a big problem in Asia. ONE Championship aims to create a healthier, happier, and safer environment for our athletes both in and out of the arena

According to the company’s official statement, One Championship also reserves the rights to revoke or deny the accreditation to an agent at its sole discretion. 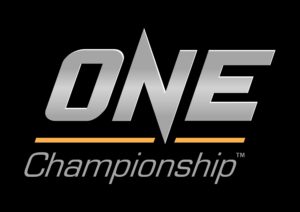 Below is a tweet by noted journalist Ariel Helwani of ESPN describing further details about these new set of guidelines:

ONE Championship just announced it is strengthening its “ONE Agent Certification program.” Never seen anything like this before in MMA. pic.twitter.com/IXyvUYDd4r

Conor McGregor gives a update on his fighting future