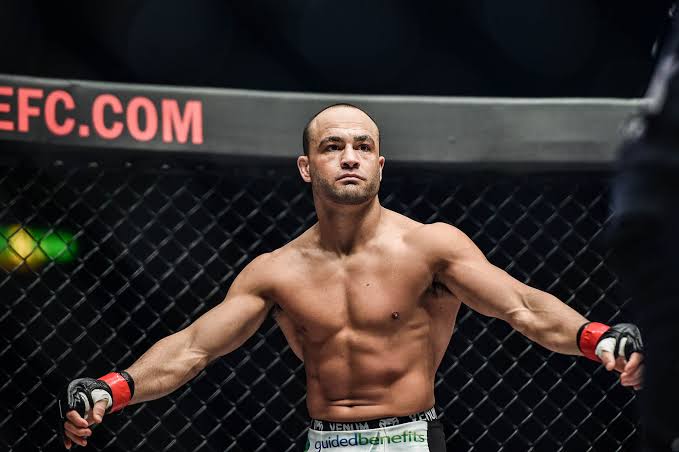 ONE Championship: Dawn of Heroes, took place at Mall of Asia Arena in Manila, Philippines, was a super stacked card.

In the main event, lightweight king Martin ‘The Situ-Asian’ Nguyen defended his belt by knocking out challenger Koyomi Matsushima in the second round.

Former UFC champions Demetrius Johnson and Eddie Alvarez won their bouts as well advancing to flyweight and lightweight tournament finals respectively. Johnson had to dig deep but secured a unanimous decision victory over Tatsumitsu Wada. Alvarez on the other hand, was able to wipe off the memories of his upset ONE debut loss, as he survived Eduard Folayang’s early onslaught to win the fight via submission. 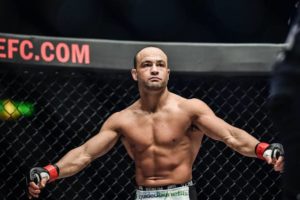 Indian MMA community had their eyes on the card as former UFC heavyweight Arjan Singh Bhullar was set to make his ONE FC debut. Bhullar’s opponent Mauro Cerilli however came down with a staph infection that pulled him out of the fight at the last moment further scrapping Bhullar’s debut.

Check out the ONE Championship results below.

Previous articleWatch: Robbie Lawler ‘very excited’ for Jorge Masvidal after spectacular Ben Askren KO
Next articleClay Guida explains where he has the edge over Jim Miller