ONE FC: Vitor Belfort wants none other than Joe Rogan to corner him in his ONE debut 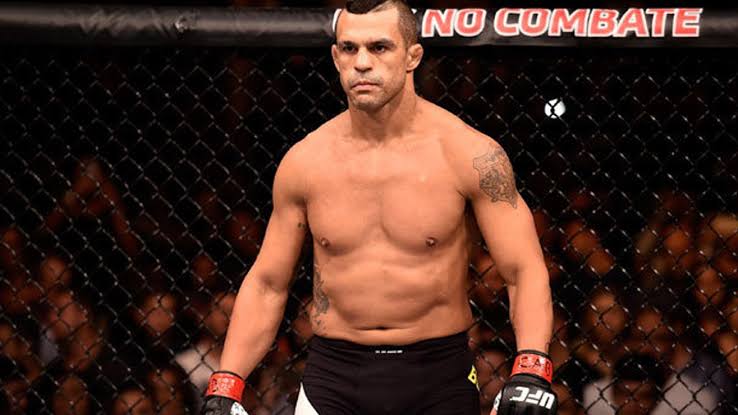 Former UFC heavyweight champion and middleweight contender Vitor ‘The Phenom’ Belfort signed the dotted line under a ONE FC contract following his loss against another legend Lyoto Machida at UFC 224 in May. 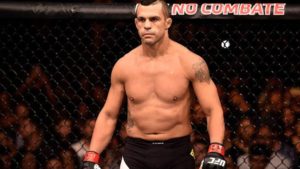 Initially Belfort contemplated retiring, but later signed with ONE FC in February. The ONE FC community is all hyped up for Belfort’s much anticipated return. Belfort might have not given us an opponent to make his debut against, however he took a name as to who would he like to be in his corner for his ONE debut. And no, he ain’t a fighter or a coach. Belfort demanded for none other than, legendary commentator Joe Rogan. (via Instagram):

“Joe Rogan and I made our UFC debuts on the same night. I became the youngest fighter to ever win (in the) UFC. And Joe embarked on his incredible career as the voice of the UFC,” Belfort wrote on his Instagram. “We also share the same respect for ONE Championship. @yodchatri and his team @onechampionship are changing the game for fighters and fans. @joerogan, I would like to formally invite you to be my cornerman in my first ONE Championship fight. I admire your dedication to the sport, and I would love to have that knowledge, and that voice, in my corner.”