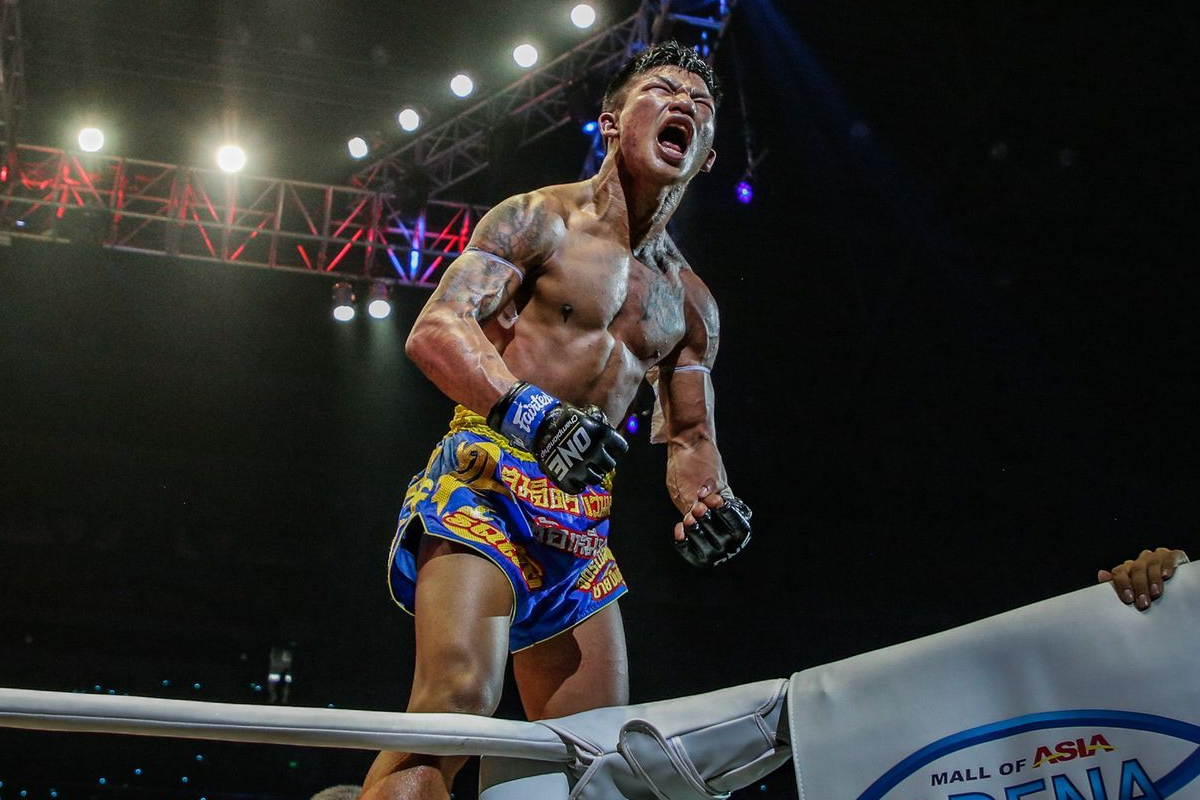 ONE Super Series Kickboxing and Muay Thai fans are in for a treat next month.

In the main event of, #1-ranked featherweight kickboxer Giorgio “The Doctor” Petrosyan steps into the Circle against #2-ranked Superbon to battle for the vacant ONE Featherweight Kickboxing World Title.

Petrosyan is the 2019 ONE Featherweight Kickboxing World Grand Prix Champion, and he’s looking to add another ONE World Title to his trophy case.

He’ll attempt to do so against Superbon, who had a successful previous outing against Sitthichai “Killer Kid” Sitsongpeenong.

This will be Rodtang’s second kickboxing bout in ONE Super Series and Puertas’ organizational debut.

Rounding out the main card is the 2021 ONE Featherweight Kickboxing World Grand Prix, bracketed by eight of the top featherweight kickboxers in the world.

The quarterfinal matches are as follows:

Before the main card begins, the lead card offers up eight more striking stars who will showcase their stand-up prowess. These bouts include:

Catch all the action at ONE: FIRST STRIKE on 15 October by downloading the ONE Super App for free.