ONE Championship returned to the Thuwunna Indoor Stadium in Yangon, Myanmar, to hold its latest spectacle, ONE: HERO’S DREAM.
The card was headlined by Myanmar’s favorite son and ONE Middleweight World Champion Aung La “Burmese Python” N Sang, who toppled the larger and more powerful Alain “The Panther” Ngalani in the organization’s first-ever Open Weight Super-Bout.

Other local heroes such as Phoe Thaw took a step forward in their respective careers, while some of the promotion’s newer talents had major breakthroughs and established themselves as divisional threats. 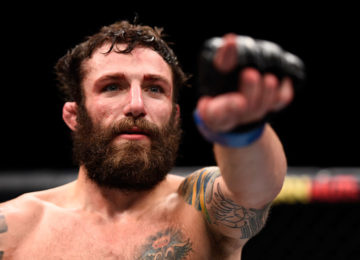 Michael Chiesa proposes 4-way Welterweight tournament to decide the GOAT….and Covington is in it?

Posted by Renjith Ravindran - October 26, 2018 0
Michael Chiesa has a master plan for the UFC Welterweight division. He is proposing a four-man tournament to determine the… 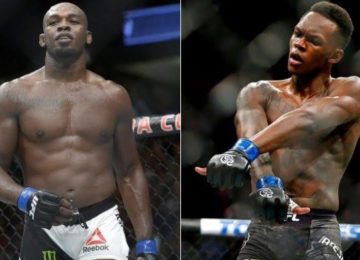 Posted by Amey Patil - October 3, 2019 0
UFC light heavyweight champ Jon ‘Bones’ Jones might as well have a new challenger. The pound-for-pound king Jones has been… 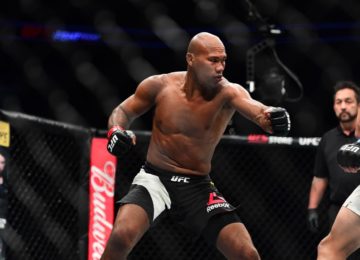 Posted by Anirban Banerjee - March 10, 2019 0
‘Jacare’ Ronaldo Souza had a hilarious reaction when he heard that he was getting a rematch against Yoel Romero. The… 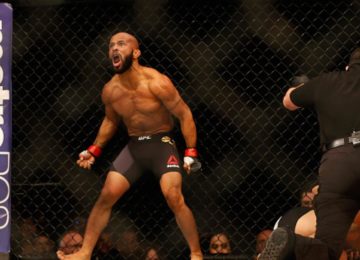 Posted by Sangam Shukla - March 29, 2019 0
One FC have been massively bolstering their roster by signing major names and popular fighters from the world’s premier fighting… 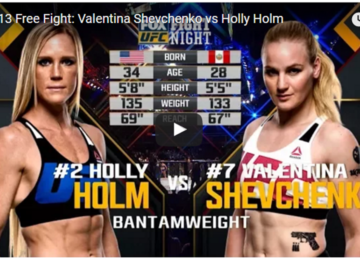