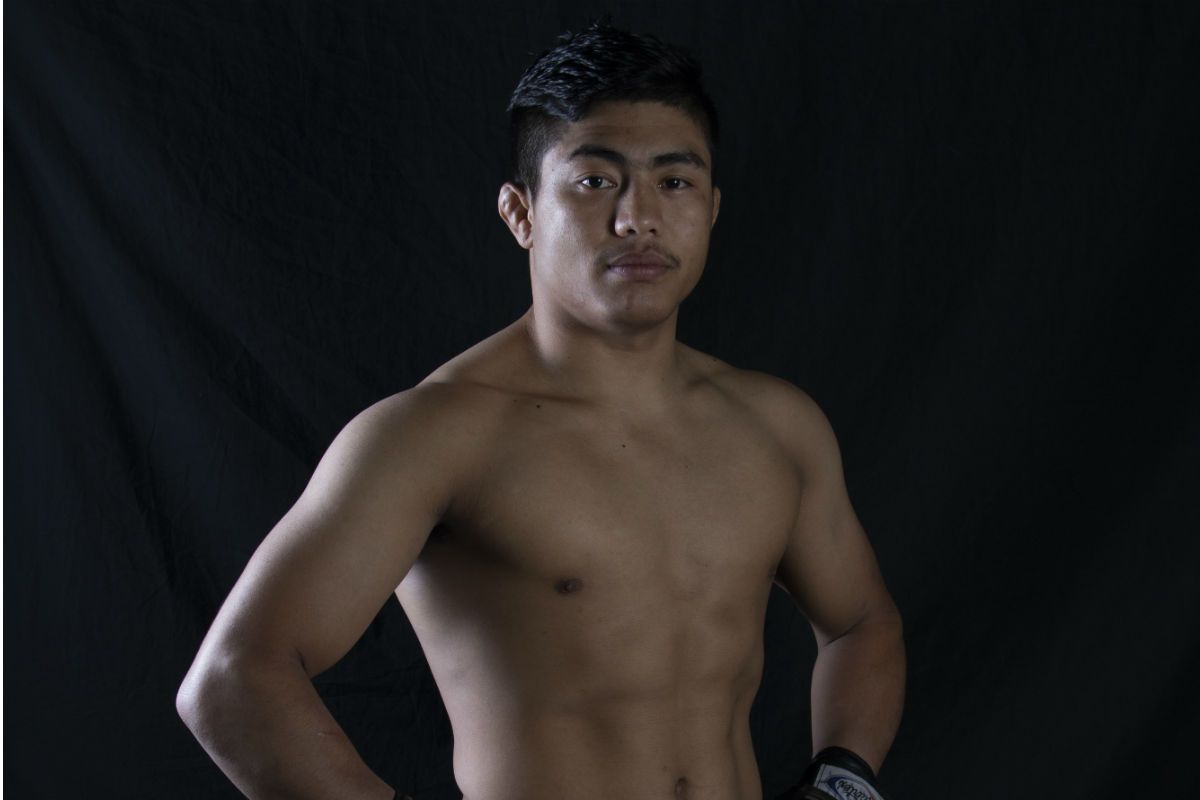 Roshan Mainam Luwang made short work of his Cambodian opponent Khon Sichan, taking him down and submitting him with an armlock in just 3:22 of the very first round.

It was Roshan’s ONE Championship debut and he opened the card, Masters of Fate, held in Manila in the best fashion possible.

Although both fighters were initially cautious in engaging, there was little Sichan could do when Roshan swooped in for a power double and dumped him on his back.

Sichan held on to a modified guillotine for as long as he could but when Roshan popped his head out and obtained half guard, it was as good as game over. The transition from that position to full mount was seamless and despite Sichan holding on desperately, Roshan postured up and started raining down elbows.

Sichan attempted to cover up but in the process, gave up an arm which the grappler from Manipur clamped onto and torqued, eliciting the tap.

It was a dominant display and one which does nothing to diminish Roshan’s burgeoning star. Roshan trained out of Koi Combat Academy in Bangalore before being selected to join the Evolve gym in Singapore, where he has been honing his craft ahead of this fight.