ONE vs UFC – how do they really compare? 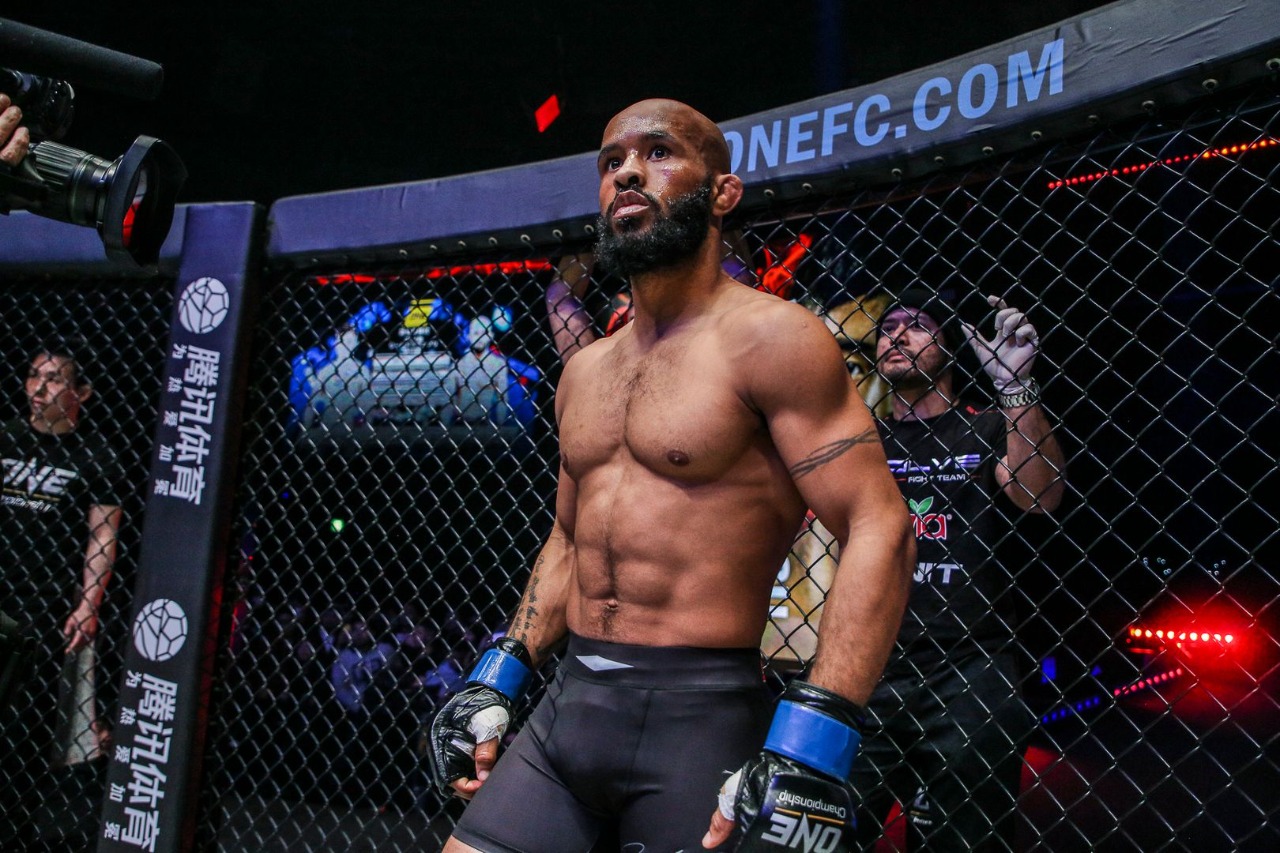 Casual MMA watchers will be aware that ONE and UFC are the two biggest organisations in the sport. It’s also quite clear that each has its own supporters, and they are never shy about trash talking one another and declaring their format the best. That’s not particularly helpful for those who don’t follow the sport closely and are looking for an objective idea of the differences and similarities. So let’s drop the hyperbole and see what’s what.

A brief history of UFC and ONE

To viewers in North America, and to a certain extent Europe, MMA and UFC are synonymous. You could say that UFC is to MMA as NFL is to football. The UFC has been around longer than most people think. It was first set up in 1993, at a time when the sport was seen by many as barely a step up from bare knuckle brawling.

Today, it’s a $6 billion money machine. UFC dominates the pay per view schedules, and UFC betting in Canada and those US states where it has been legalized is big business. Much of the credit for that has to go to Dana White, the promoter who has done for MMA what Don King did for boxing in the 1970s and 80s.

ONE was founded in Singapore just 10 years ago, so its growth has been little short of phenomenal. It first attracted attention outside Asia in 2018 when UFC flyweight Demetrious Johnson and ONE welterweight champion Ben Askren traded places. The move proved more fruitful for Johnson, who went on to achieve success, while Askren retired soon after, frustrated at the lack of opportunities to face the best in the UFC.

Watch a UFC fight and a ONE bout, and you might think the latter is more tightly regulated. That’s actually an illusion, probably caused by the fact that there is a greater tradition of respect between the fighters and from the fans than you see in UFC.

In fact, the UFC has a far longer list of prohibited actions. In effect, the rules are similar, but the are spelt out far more proscriptively in UFC. One key difference is that ONE permits fighters to throw knees at their opponent when he is down. This variation in the rules led to the first KO of Demetrious Johnson’s career when he fought Adriano Moraes last April.

Scoring is where the big difference lies. Every UFC bout spells the scoring rules out in painful detail, so we all know that fights are scored round by round by three judges, adopting the 10-point system used in boxing. Judges in ONE decide based on the overall fight.

There is also an important difference when it comes to weight classes. UFC has been criticised over the practice of weight cutting in which fighters are often severely dehydrated going into a fight. In ONE, weight and hydration are both checked daily in the seven days leading up to a fight. It’s a practice that the UFC would be wise to seriously consider.