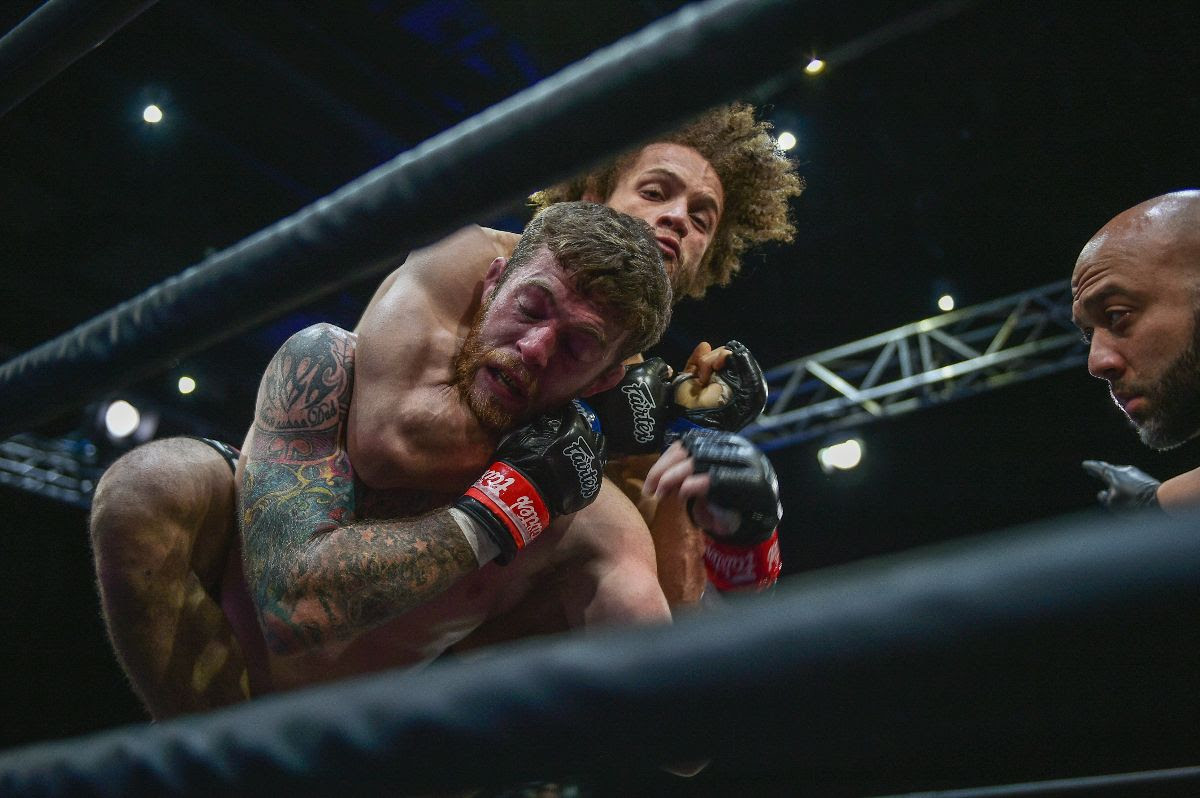 Rich Franklin’s ONE Warrior Series, a subsidiary of  ONE Championship™ (ONE), the largest global sports media property in Asian history, recently held its action-packed ONE Warrior Series 10 event in Singapore last Wednesday, 19 February 2020.

The world’s top martial arts prospects came out to showcase their skills, as they pursue a six-figure contract with ONE Championship. After a series of compelling bouts, Michael Walker, Koji Shikuwa, Marc Grayson, Ryoji Kudo, and Min Hyuk Lee, all received Warrior Bonuses for their efforts.

Rich Franklin, CEO of ONE Warrior Series, stated: “What a card from top to bottom! Tonight, we gave out more bonuses to warriors who lost their matches than those who won. Koji Shikuwa survived a Suloev Stretch, and though he couldn’t stand properly, he finished the round. His amazing spirit and refusal to give up was incredible. As Koji exited the arena, he apologized to me for not being able to finish. That is the warrior spirit that embodies ONE Warrior Series.” 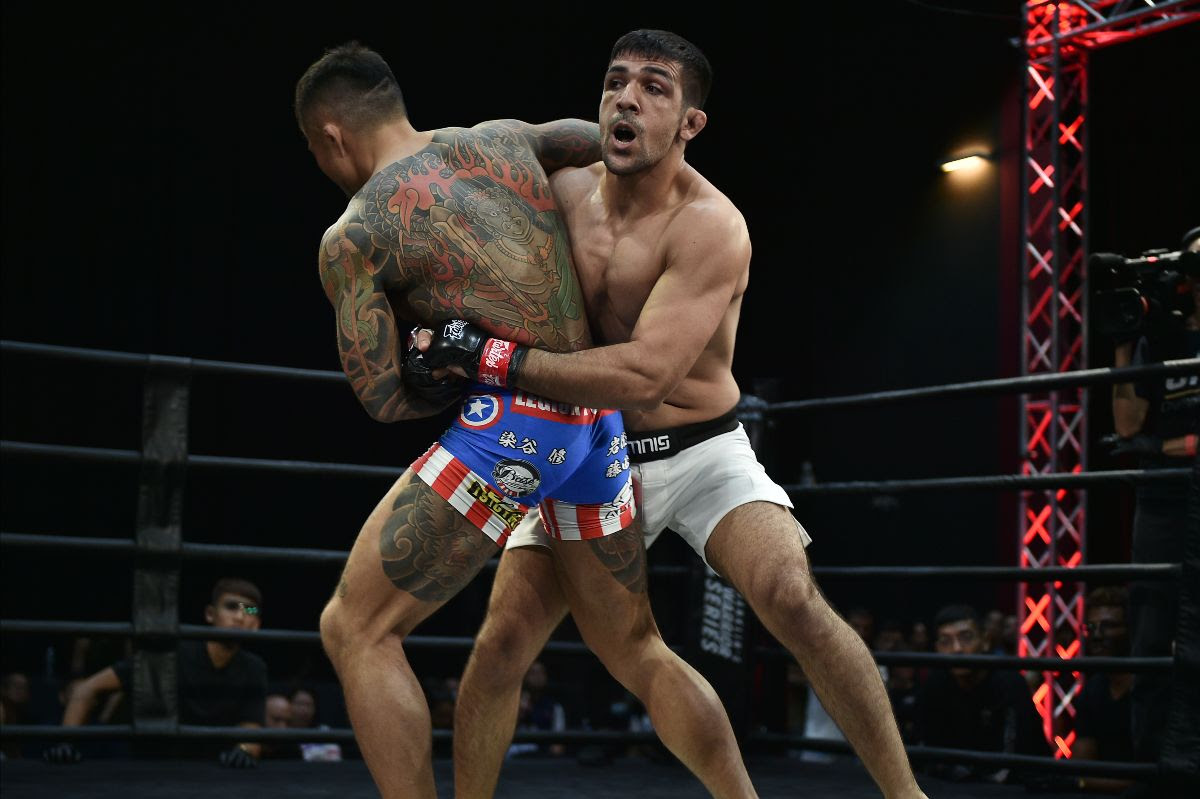 Jonathan Fong, Director of ONE Warrior Series, stated: “Min Hyuk Lee and Ryoji Kudo put on a show for the ages. The level of talent we have recruited in ONE Warrior Series will be making waves in the future. There were over a dozen new faces on the card tonight and several caught our attention immediately. Keep an eye out for Egypt’s Ahmed Faress, and all the athletes who turned in exemplary performances tonight.” 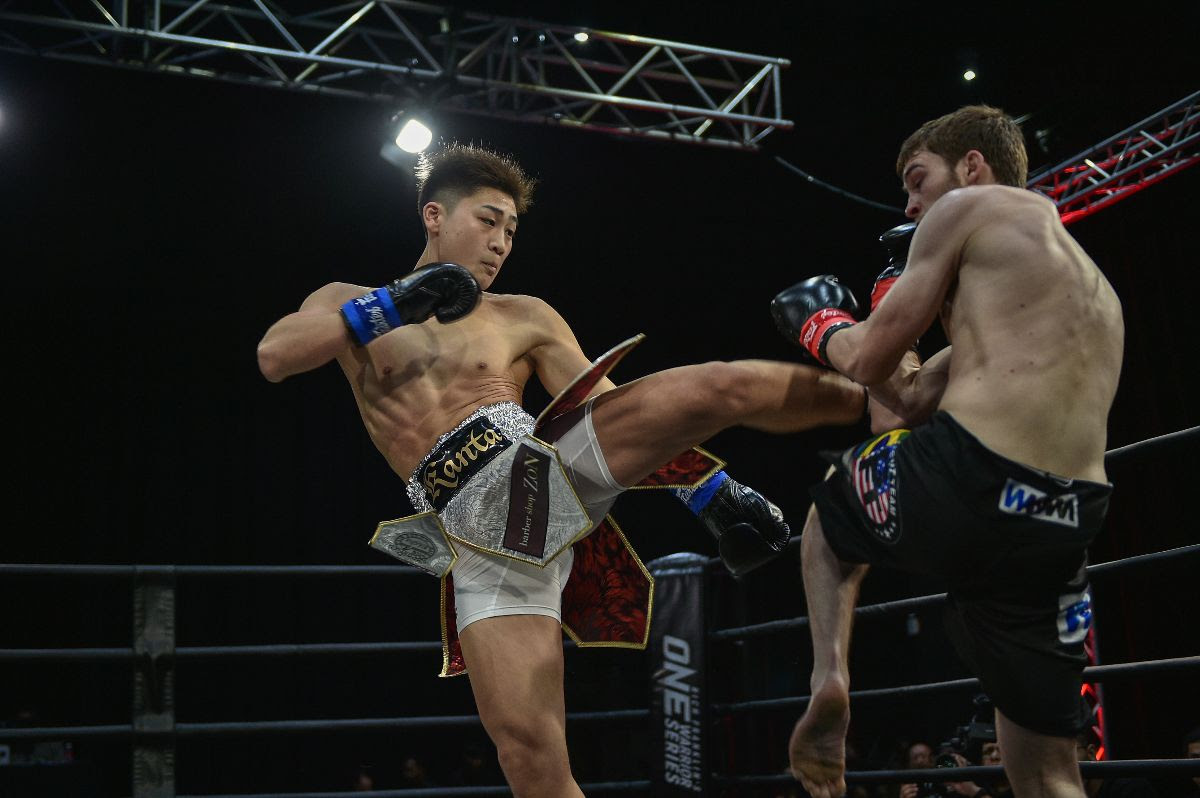 Previous articleUFC News: Fresh off her UFC 247 win, Valentina Shevchenko’s next title defence has been decided!
Next articleDonald Cerrone teases UFC return in March or April